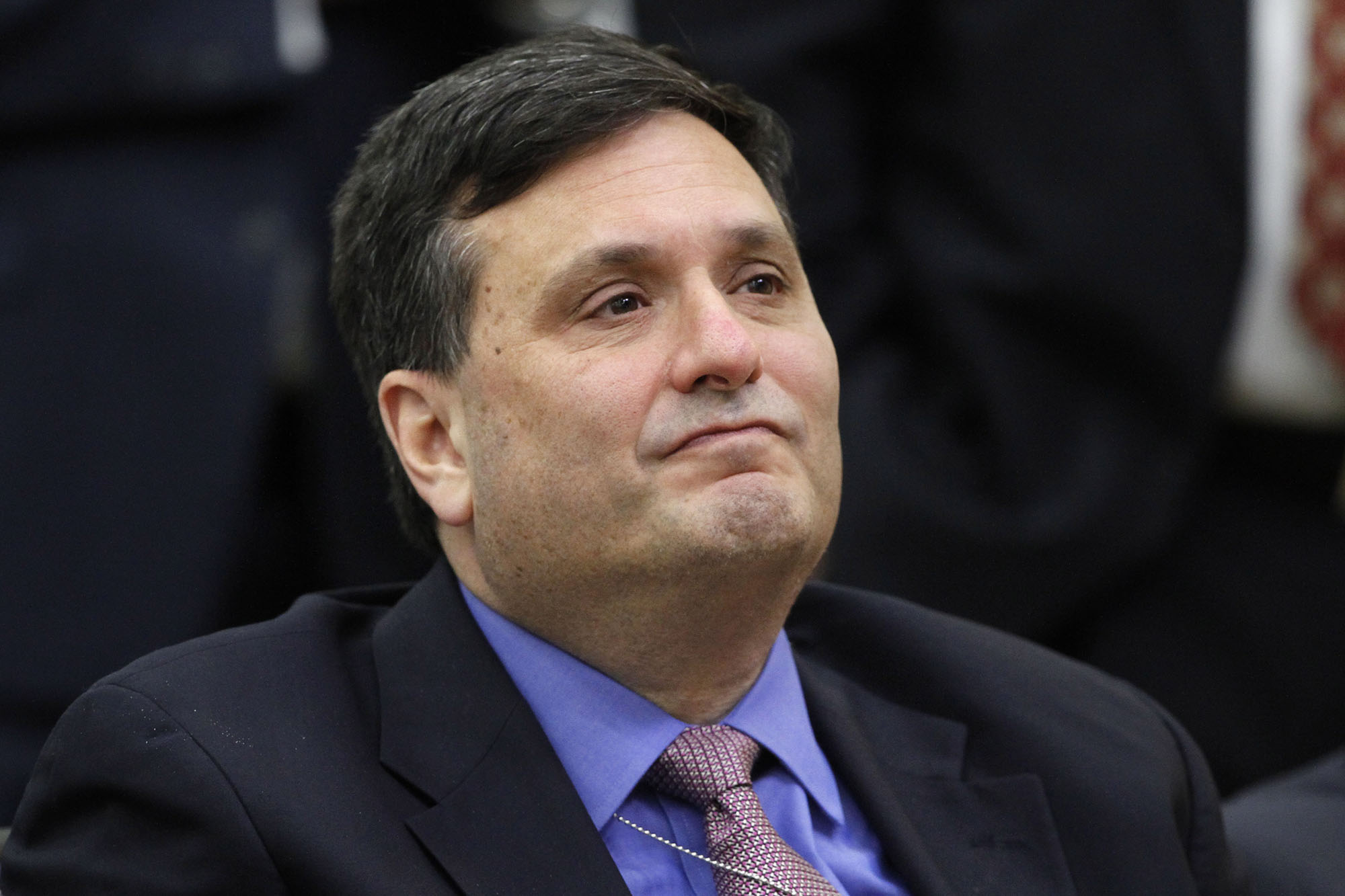 If there’s one person who knows about “high-class problems,” it’s Ron Klain.

The White House chief of staff, 59, has been a fixture among the political elite for nearly four decades — and made out quite well as a result.

Since arriving in Washington, Klain has worked with and for a who’s who of prominent Democrats including Joe Biden, Bill Clinton, Al Gore, John Kerry, Hillary Clinton and Barack Obama.