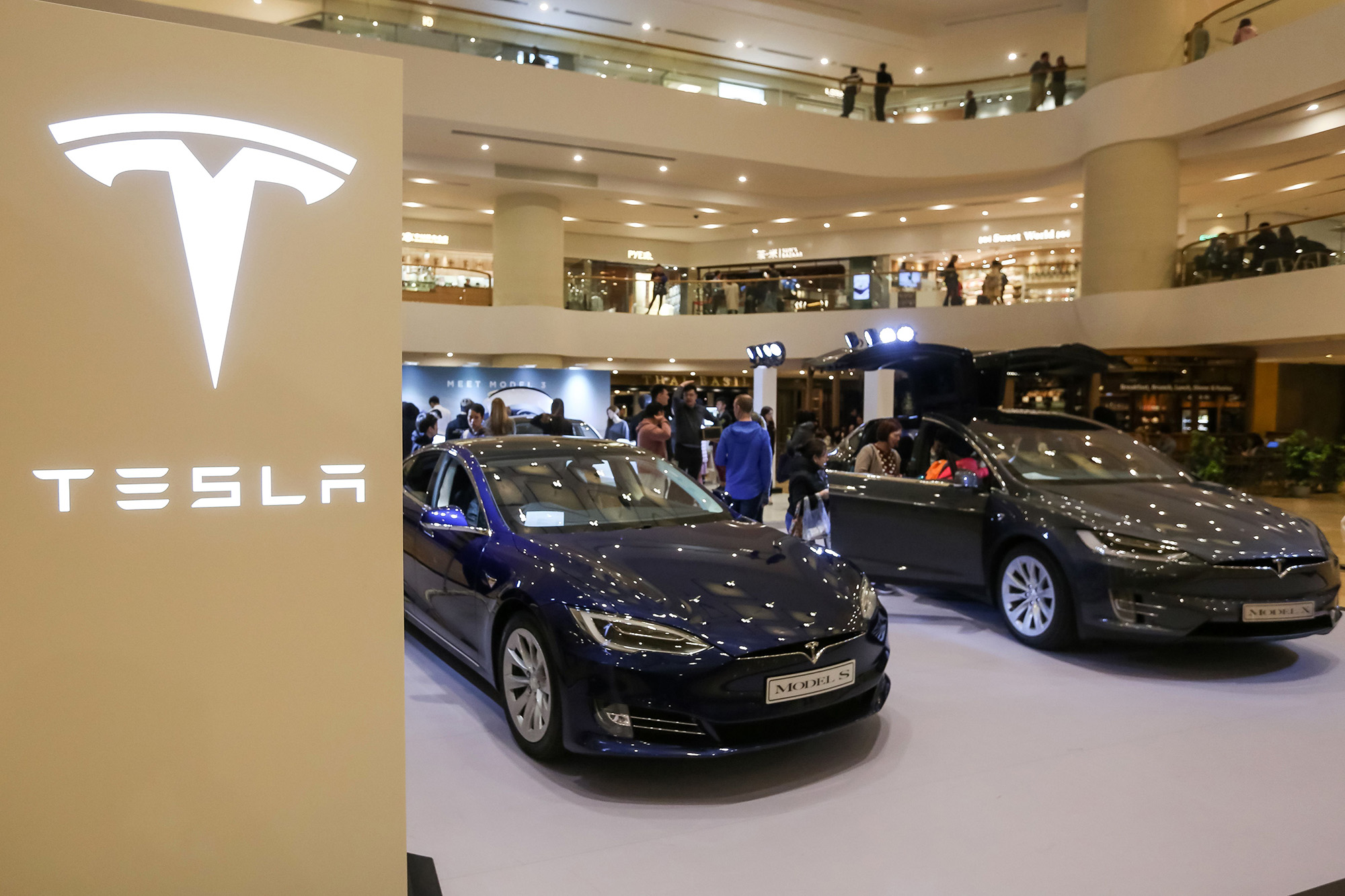 Tesla has announced it has stopped taking new orders for its flagship Model X and Model S outside North America, Electrek reported on Friday.

According to the report, which cited an email Tesla started sending to customers waiting for their Model S and Model X orders in Europe, the US electric-vehicle maker expects deliveries outside North America to start in the second half of 2022.

Tesla, whose shares were down nearly 2% in early trading, did not immediately respond to a Reuters request for comment.

The company, which delivered over 9,000 Model S and Model X cars to customers in the third quarter, had paused production of the two models earlier this year while installing new equipment to ramp up production.