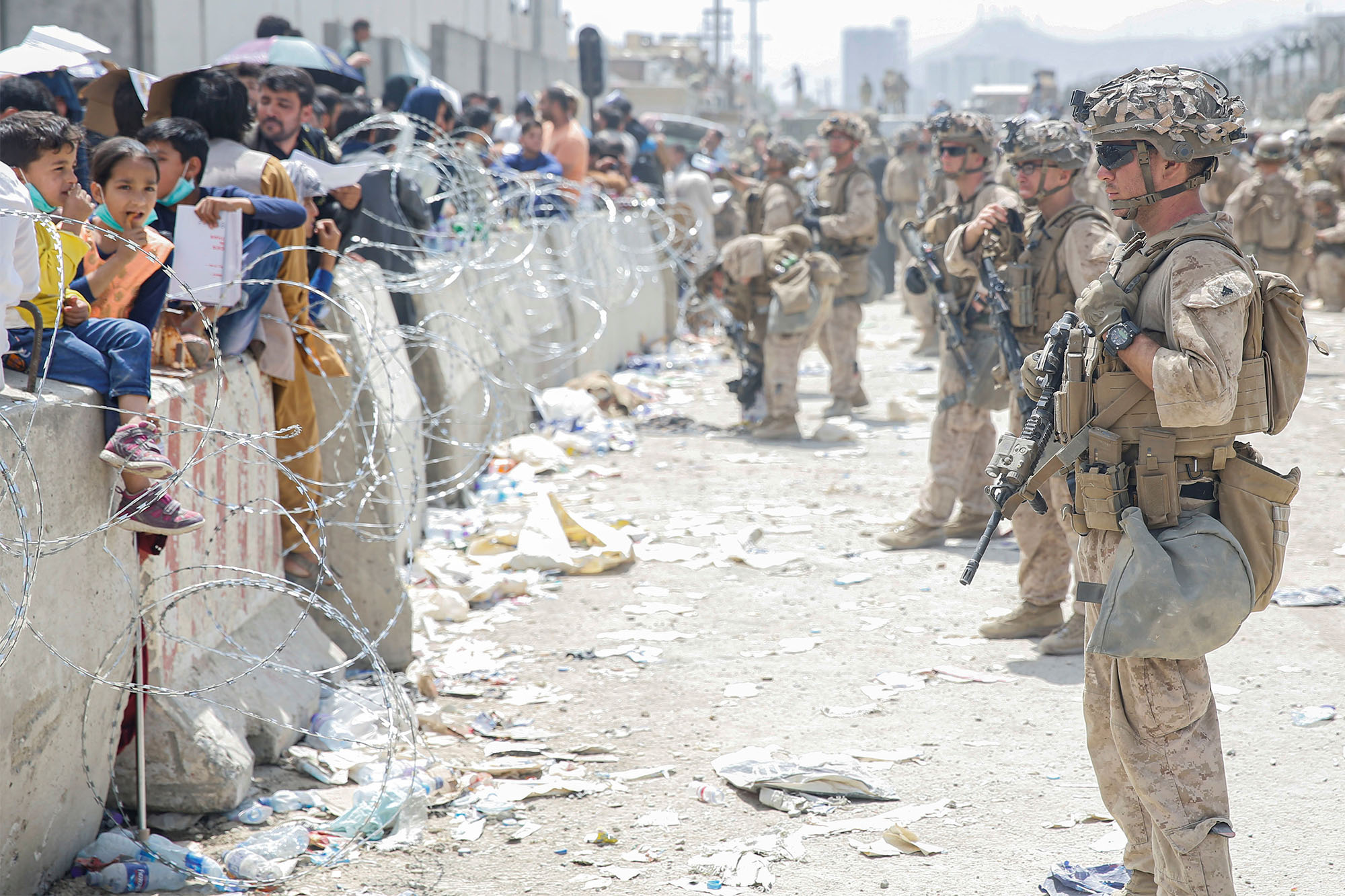 The State Department’s acting inspector general informed lawmakers Monday that her office is looking into several aspects of the Afghanistan withdrawal fiasco — including the thousands of US allies believed to have been left behind in Taliban-controlled territory, according to NBC News.

Diana Shaw told the heads of the Senate Foreign Relations Committee, House Foreign Affairs Committee, and the House and Senate intelligence committees that her office’s probe will focus on issues including the State Department’s Special Immigrant Visa (SIV) program, the processing and resettlement of Afghans in the US and the evacuation of the American Embassy in Kabul as the Taliban approached the Afghan capital in mid-August.

Politico reported earlier Monday that Secretary of State Antony Blinken ordered the review in a memo issued Friday. Ryan Holden, a spokesman for the inspector general’s office, told the outlet that “it is inaccurate to say that these projects are investigations. We indicated to Congress that these projects will be reviews.”

The State Department watchdog’s work is the latest examination of the chaotic pullout, which ended Aug. 30 and is believed to have left hundreds of American citizens and green card holders behind in addition to thousands of Afghans who aided US-led forces in their 20-year war against the Taliban, along with their families.

In recent weeks, the Pentagon has announced reviews of a botched Aug. 29 drone strike in Kabul, which killed 10 Afghan civilians including a US-linked aid worker and seven children. The Defense Department inspector general’s office is also examining the Pentagon’s screening process for Afghan refugees and whether the department has “adequately planned and provided support for the relocation of Afghan nationals.”

On Friday, State Department spokesman Ned Price said that at least 129 US citizens and 115 green card holders had been flown out of Afghanistan since Aug. 31. He did not say how many remain, but insisted that “our commitment to Americans, to [legal permanent residents], to Afghans to whom we have a special commitment, is as strong as ever. And we are continuing to work with them and to facilitate the departure from Afghanistan, again, for those who wish to leave.”

The State Department has not given an official count of Afghan allies left behind, but organizations working to resettle them in the US have said the number could be as high as 75,000.