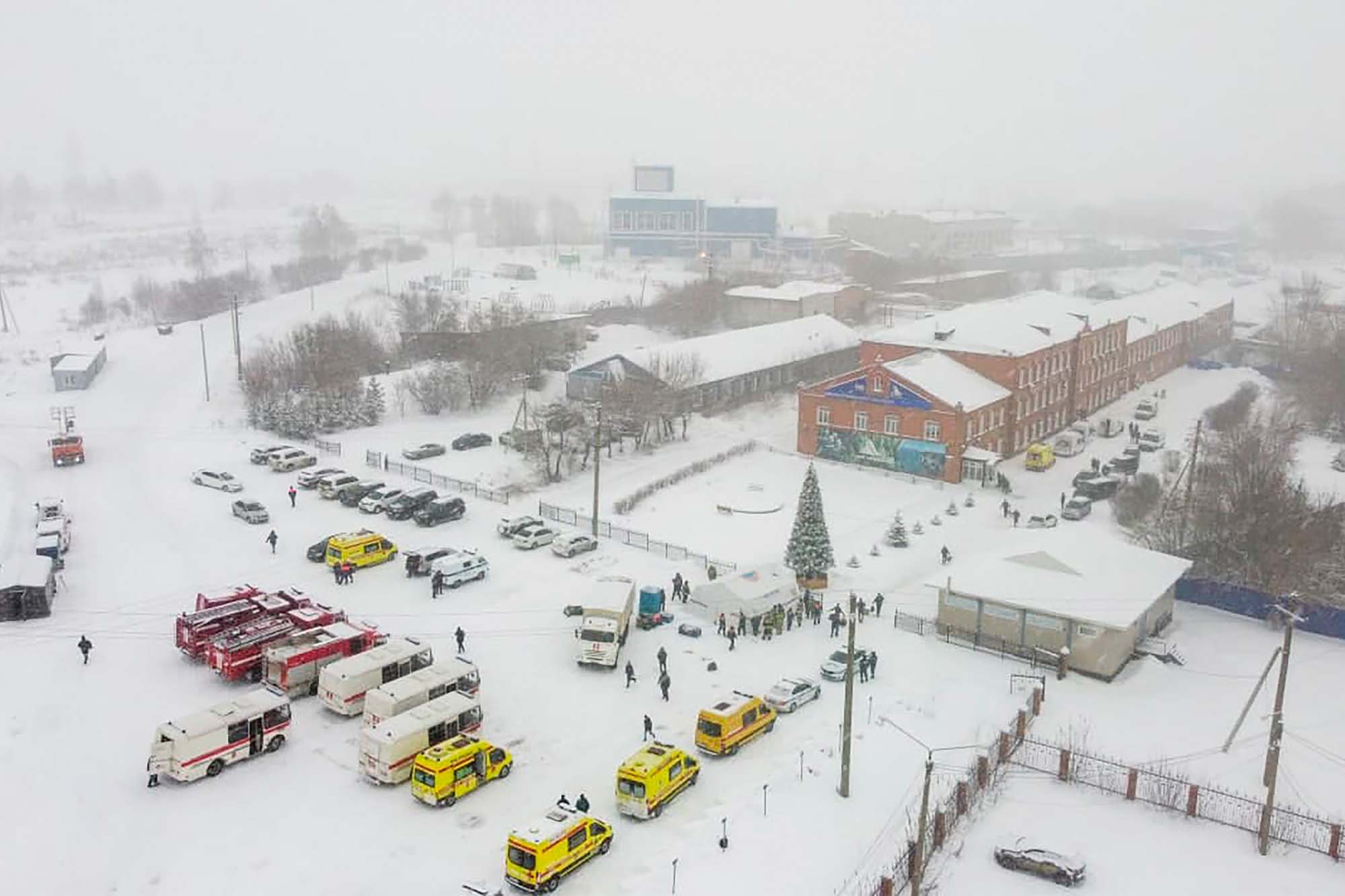 Russian news agencies say a fire at a Siberian coal mine has killed 52 miners and rescuers.

Officials previously said that rescuers found 14 bodies and the search for 38 people missing was halted for safety reasons, because of a buildup of explosive methane gas and a high concentration of toxic fumes from the fire.

The state Tass and RIA-Novosti news agencies cited emergency officials as saying that there was no chance of finding any survivors.

The Interfax news agency cited a representative of the regional administration who also put the death toll from Thursday’s fire at 52.