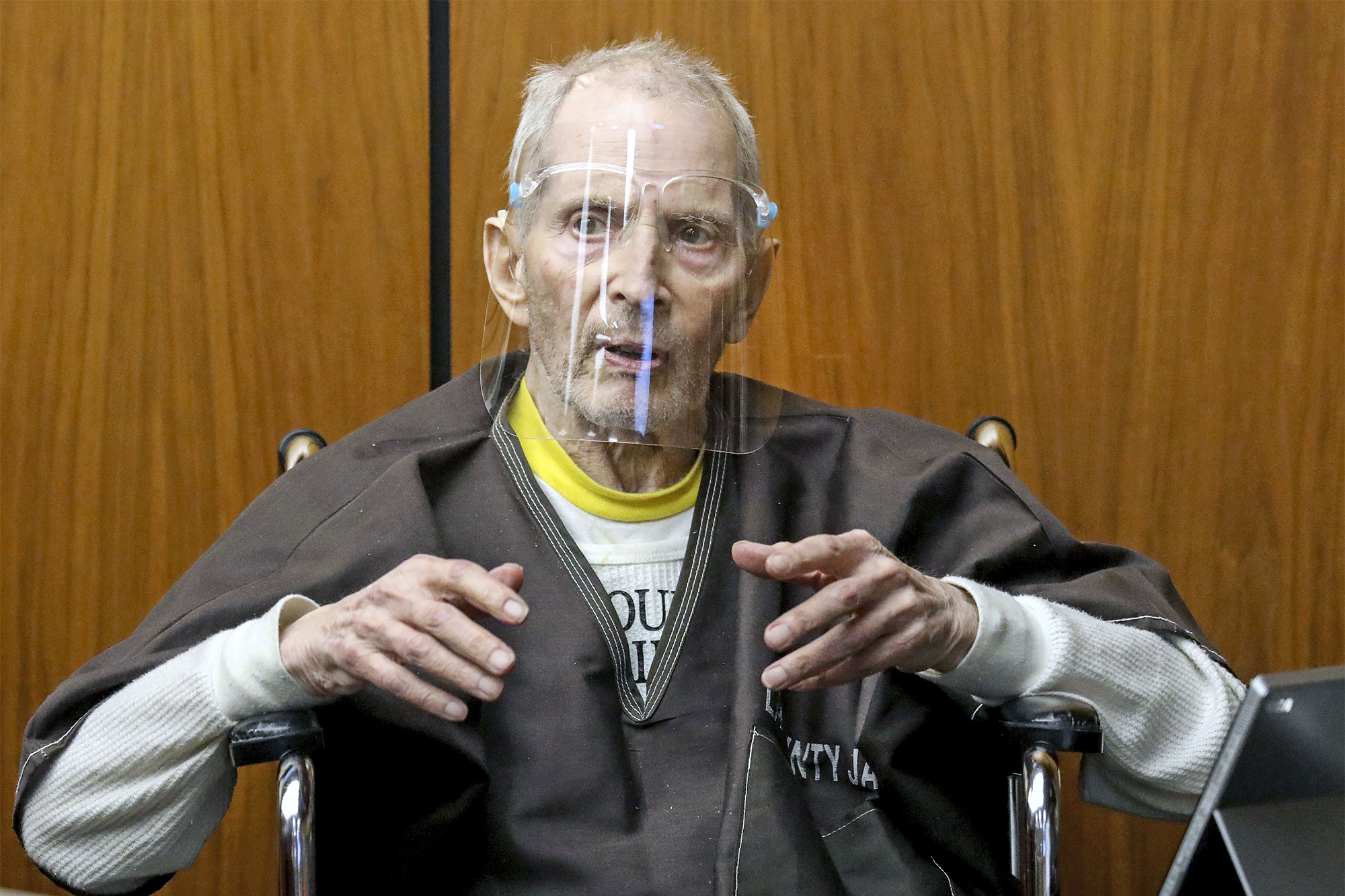 Robert Durst was sentenced life in prison without parole on Thursday for the murder of his longtime pal Susan Berman.

Durst, 78, was found guilty last month of first-degree murder for shooting Berman point-blank in the back of the head in her LA home just before Christmas in 2000.

Prosecutors argued he killed his best friend and confidant to stop her from telling police about a fake alibi she provided after his wife, Kathie Durst, disappeared from Westchester County in 1982.