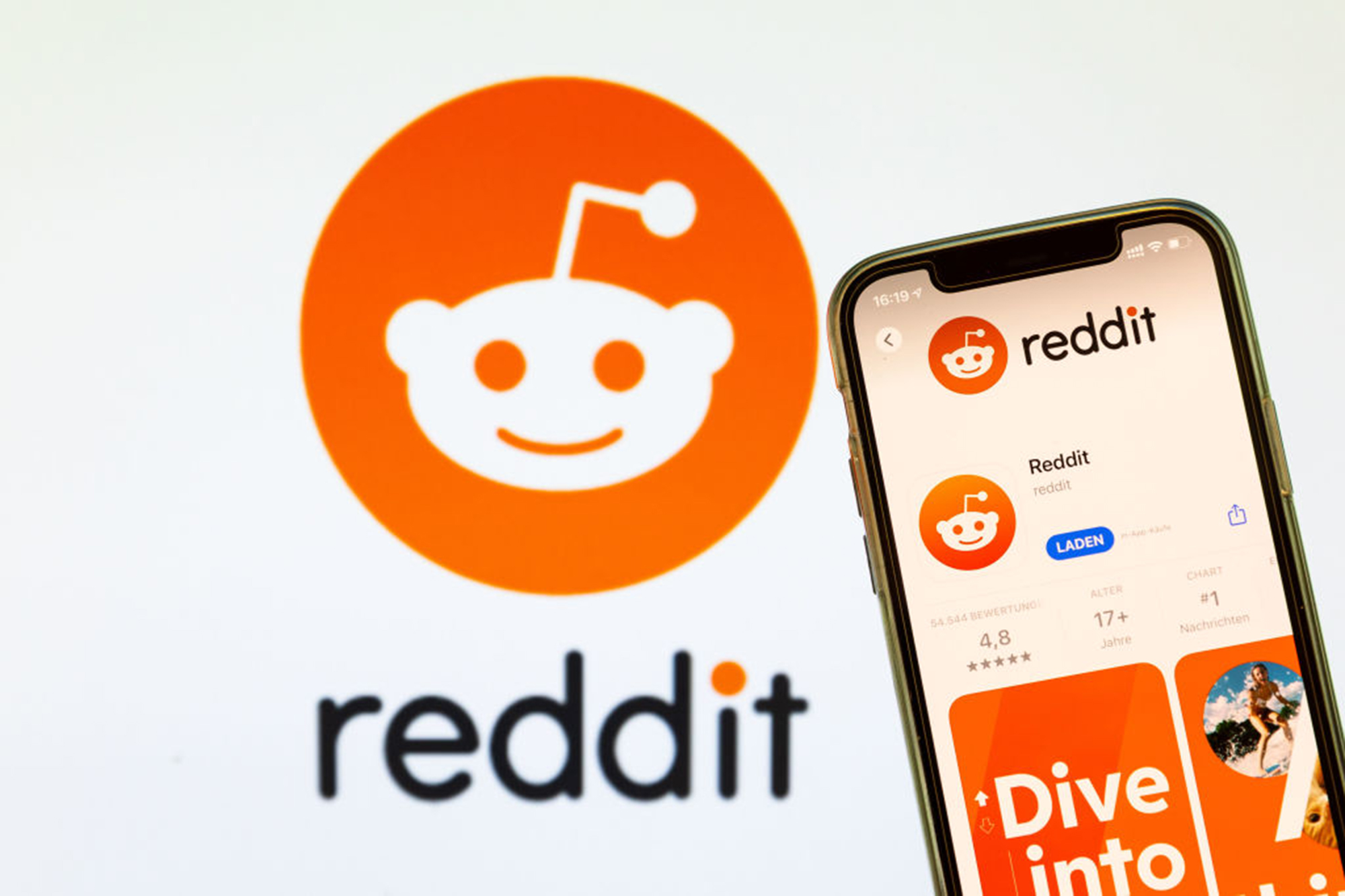 Reddit announced Wednesday it has confidentially filed paperwork with the Securities and Exchange Commission to go public.

“The number of shares to be offered and the price range for the proposed offering have not yet been determined,” the company wrote in a blogpost. “The initial public offering is expected to occur after the SEC completes its review process, subject to market and other conditions.”

The announcement comes after a banner year for Reddit, famous for its broad array of message boards and for its “ask me anything” town halls with various celebrities.

The social media company was last valued at roughly $10 billion when it raised $400 million from Fidelity Investments in August.

And for Reddit, there’s no time like the present when it comes to going public. Nearly 900 companies have gone public this year, raising nearly $300 billion.

Reddit’s WallStreetBets forum made headlines earlier this year when it became the central hub for day traders discussing so-called “meme stocks” like AMC and GameStop.

These traders pushed stocks to surge nearly 3,000 percent in a matter of weeks as day traders snatched them up. The surge in those stocks even became known as the “Reddit Rally.”

Reddit was started in 2005 and was briefly owned by Condé Nast before being spun out in 2011.