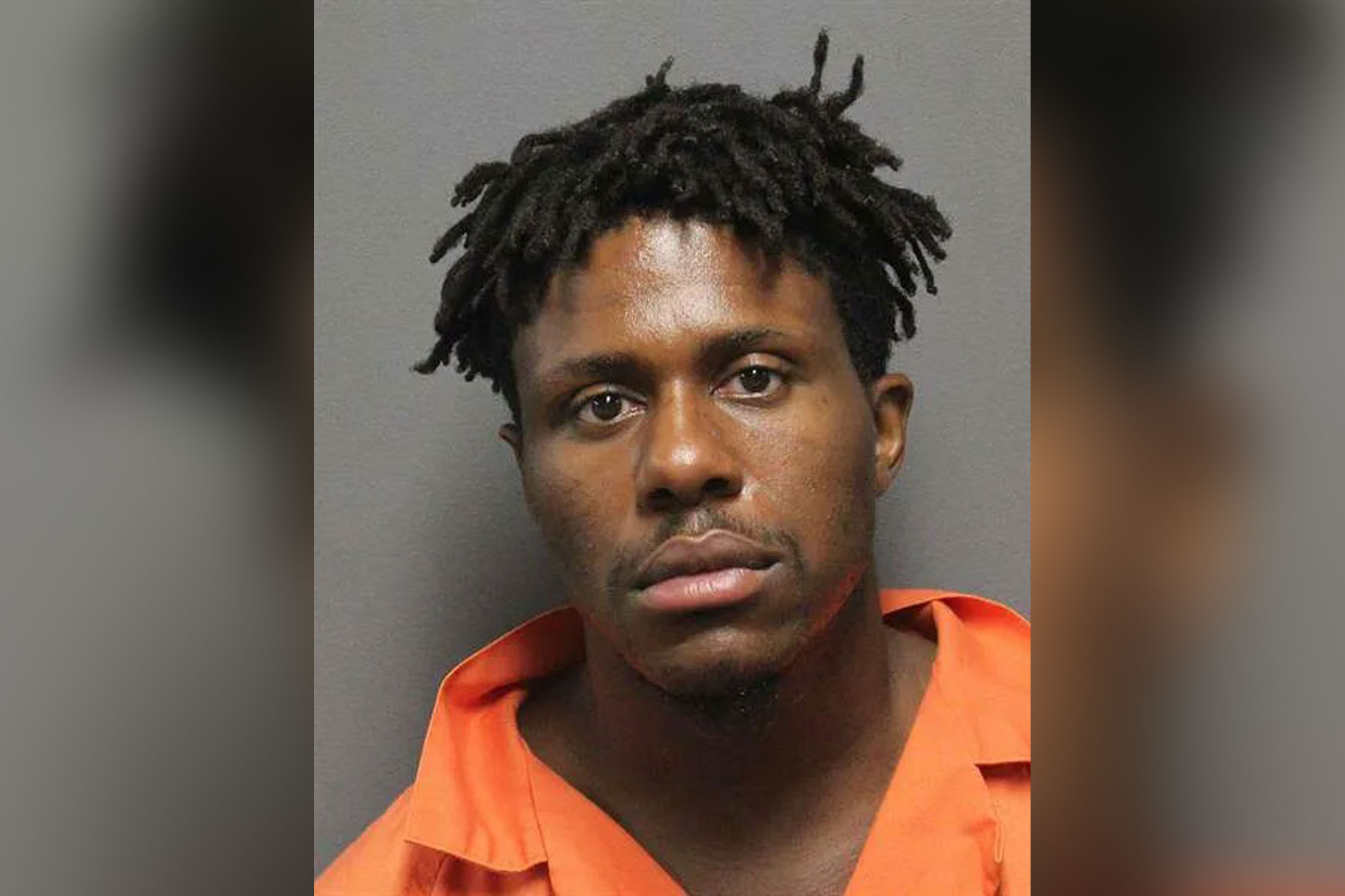 A Pennsylvania babysitter was arrested for fatally stabbing the child’s mother after sharing a cannabis cookie with her on Saturday night, a report said.

Lavrius Watson, 26, told investigators he suffered an adverse reaction to the edible and stabbed 41-year-old Elizabeth Leonard about five times at her Mountain Top home, according to police and a criminal complaint obtained by the Pocono Record.

Watson, who knew Leonard for seven years and was there to watch her 10-year-old son, called 911 after the bloodshed, telling the operator “Somebody got killed,” the report said.

When police arrived, the alleged murderer kneeled to the ground and said: “Why did I do that?” according to the report.

Leonard was found near the front door with multiple stab wounds to her abdomen.

The woman’s son was somewhere else in the home at the time of the stabbing and was unharmed.

Watson was charged with criminal homicide. He was denied bail and is being held at Luzerne County Prison.