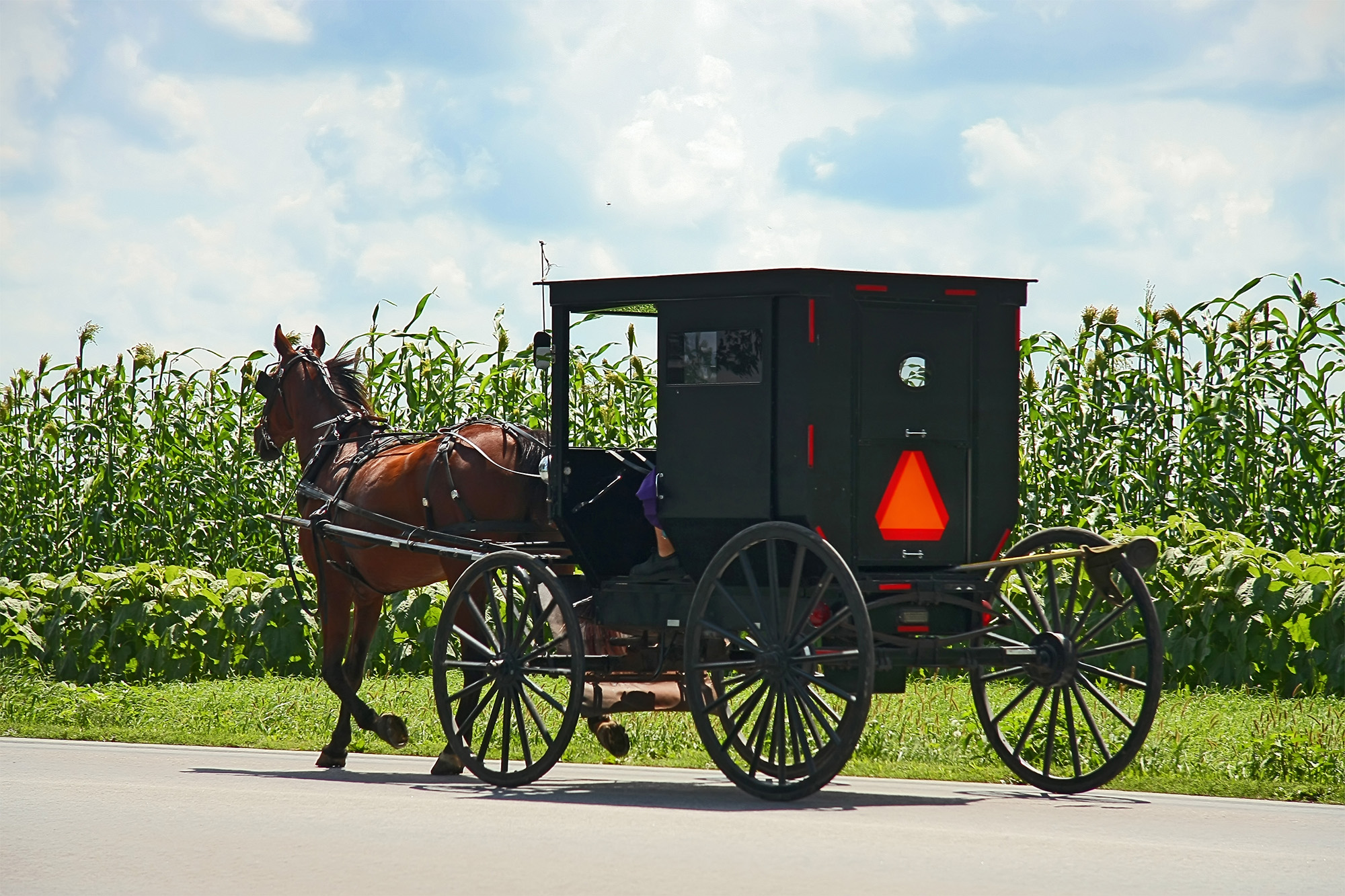 One person is dead and nine others were injured after a pickup truck collided with a
horse and buggy in Virginia, police said.

The crash happened around 8 p.m. Sunday along Route 45 in Cumberland and involved a 2005 Toyota Tundra and the horse-drawn buggy, which was carrying 10 people, Virginia State Police told The Post.

The truck driver was not injured in the crash, according to NBC 12.

Three people were taken to UVA Medical Center with serious injuries, while six others who either had minor or severe injuries were taken to a local hospital.

State police said charges are pending and the crash remains under investigation. An accident report needs to be submitted in the next three days.