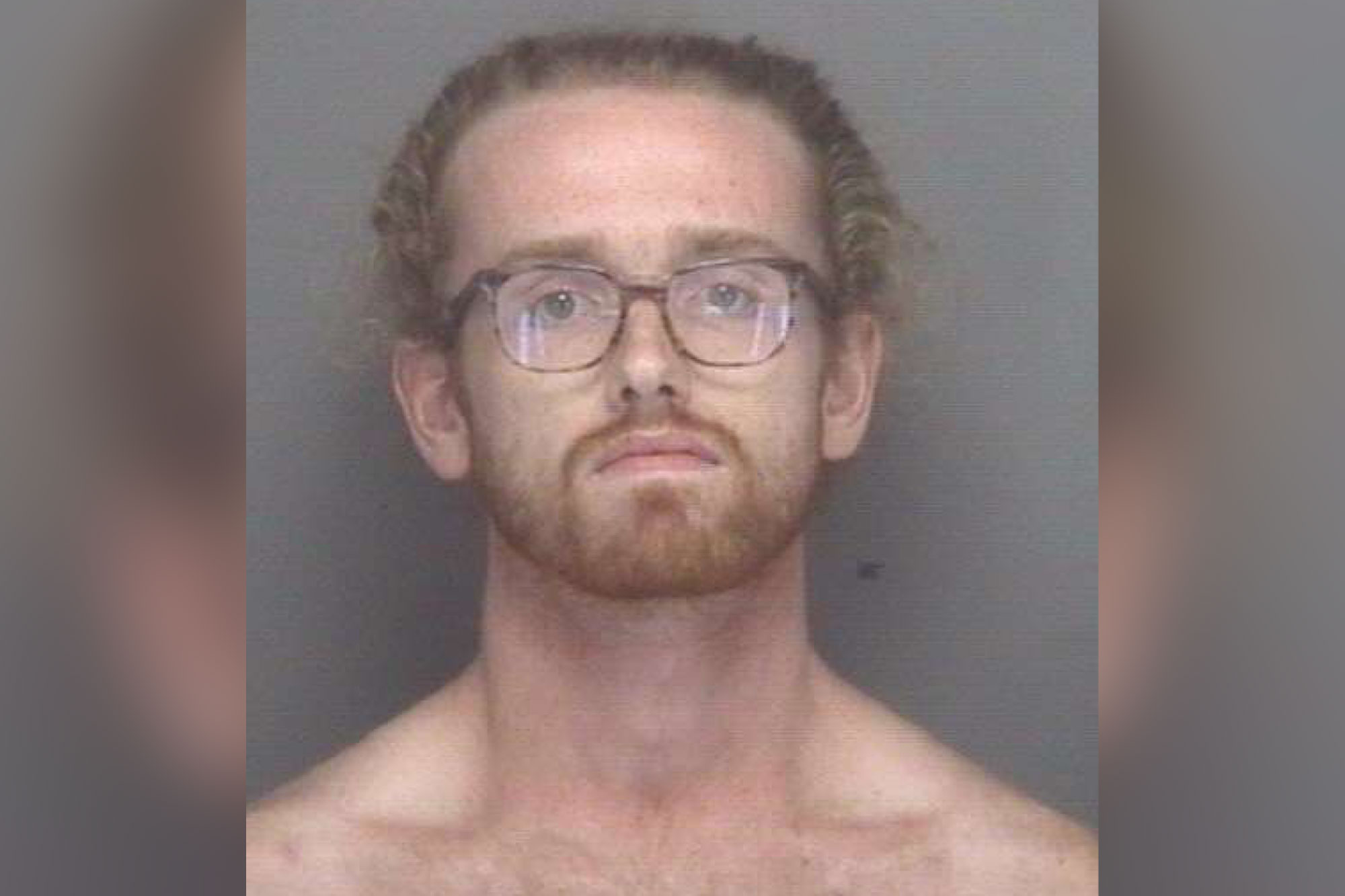 A North Carolina man who allegedly hallucinated that someone else was being shot at called police for help – but ended up in cuffs on a slew of drug charges.

The Dare County Sheriff’s Office announced the arrest Monday but didn’t say whether Ryan Thomas Philbrook thought the imagined gunman was firing at him or someone else.

Sheriff’s deputies responded to a call of “an individual being shot at” in Colington Harbor at 8:10 a.m. on Oct 14, according to the release.

“Once the Deputies arrived, they were able to determine that no one was being shot at and the caller was having hallucinations,” the release stated.

During the investigation, authorities found meth, Xanax, LSD, suboxone, marijuana, and other drugs — as well as a digital scale and packaging material.

Philbrook, 24, is facing a slew of drug possession charges and was released on $30,000 secured bond, the sheriff’s office said.