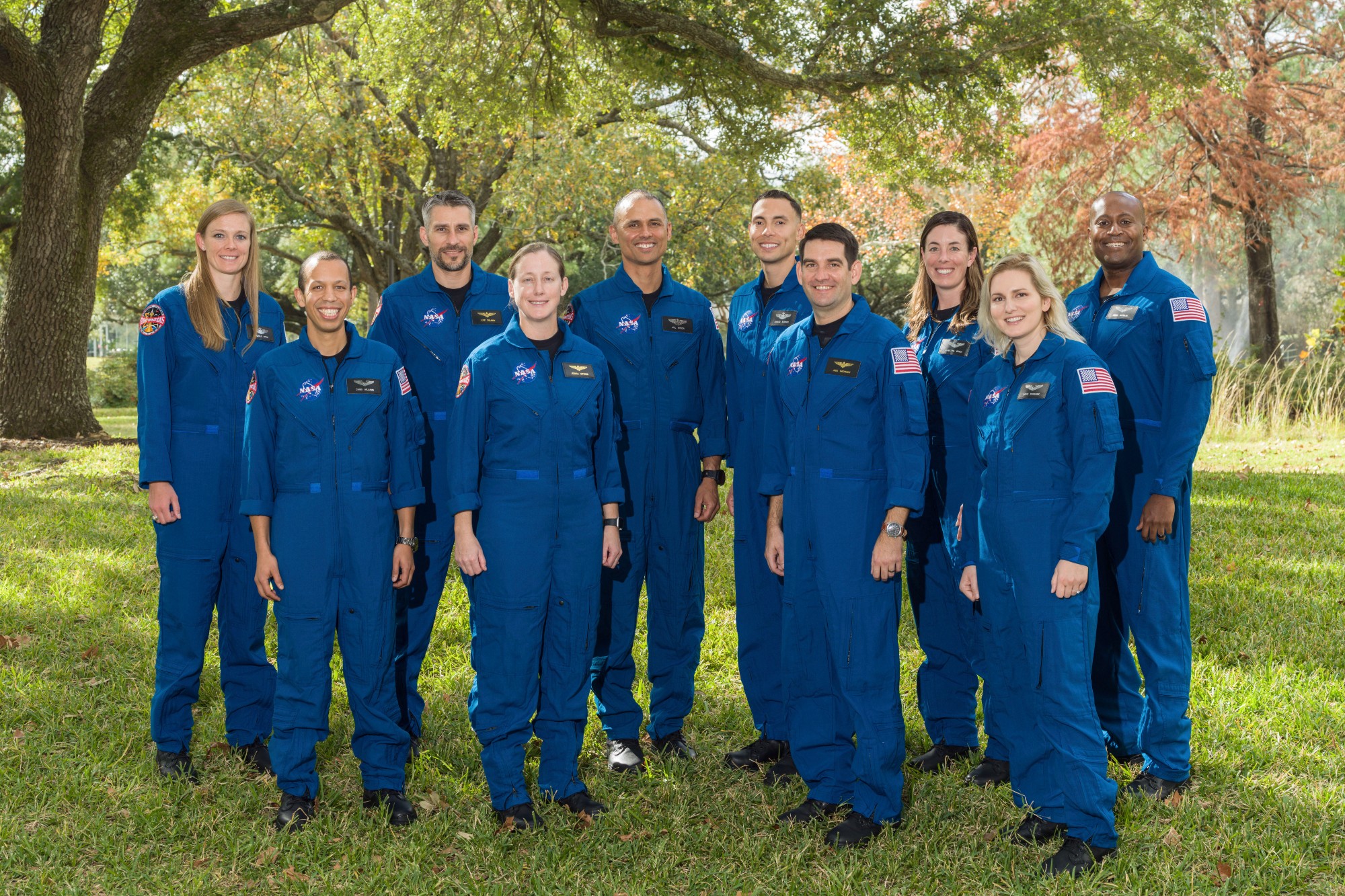 CAPE CANAVERAL, Fla. — NASA selected 10 new astronauts Monday, half of them military pilots, as it looks ahead to the moon and Mars.

The space agency introduced the six men and four women during a ceremony in Houston, home to Mission Control and the astronaut corps.

More than 12,000 applied for the coveted spots. The 10 selected are in their 30s and 40s, and face two years of training before becoming eligible for spaceflight.

Besides the combat and test pilots, the astronaut candidates include a medical physicist, drilling specialist, maritime roboticist, NASA-turned-SpaceX flight surgeon and bioengineer who was a champion cyclist. Two astronauts from the United Arab Emirates will train with them.

One of the pilots — Air Force Maj. Marcos Berrios, who’s from Puerto Rico — volunteered during a question-and-answer session to fly a life-size successor to NASA’s mini helicopter at Mars.

”I know Deniz, the other helicopter pilot here, and I would love to take it for a spin for science,” he said, drawing laughs and applause from the audience.

NASA has accepted 360 people into its astronaut corps since the original Mercury Seven in 1959. The previous astronaut selection was in 2017.

With SpaceX sending astronauts to the International Space Station and other private companies launching tourists on short rides, and NASA’s Artemis moon-landing program on the horizon, “we are in the golden age right now of human spaceflight,” said NASA chief astronaut Reid Wiseman.

NASA plans to put astronauts back on the moon no earlier than 2025.