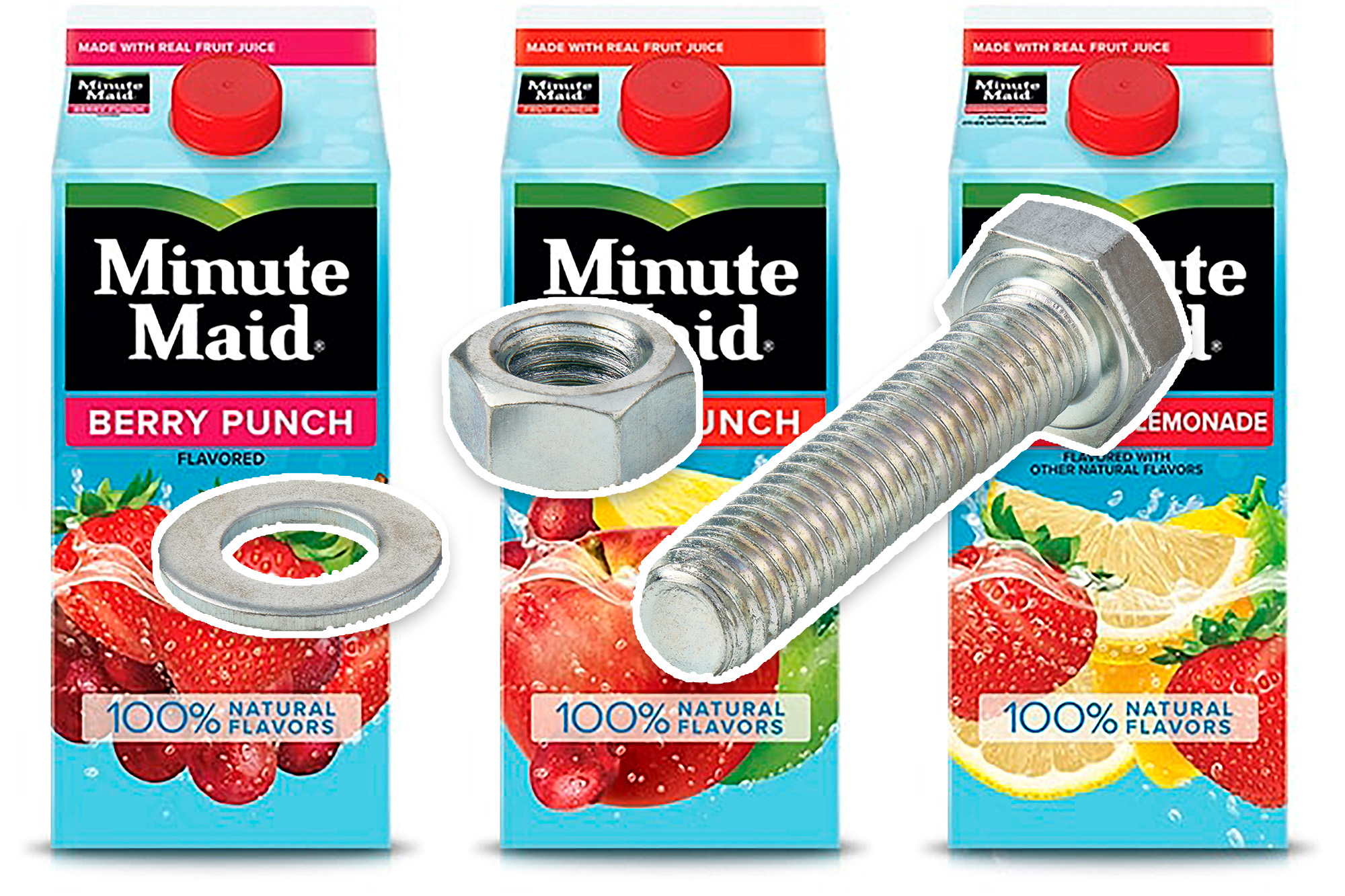 The Coca-Cola Company has recalled Minute Maid drinks sold in multiple states after some were contaminated by foreign matter.

A limited quantity of refrigerated Minute Maid Berry Punch, Strawberry Lemonade, and Fruit Punch in 59-oz. cartons did not meet the company’s “high-quality standards due to the potential presence of foreign matter,” a spokesperson for Coca-Cola told FOX Business in a statement.

“We took this voluntary action because nothing is more important to us than providing safe, high-quality products to the people who drink our beverages,” the Coca-Cola spokesperson said in a statement.

The recall was initiated in November, according to the company, which made headlines last month for buying BodyArmour drinks.

However, Coca-Cola said the recall regarding the “affected products from the stores where it had been delivered is nearly complete.”

The Food and Drug Administration (FDA) classified the incident as a Class II recall, which means the product “may cause temporary or medically reversible adverse health consequences.”

The FDA further noted that in a Class II recall, “the probability of serious adverse health consequences is remote.”