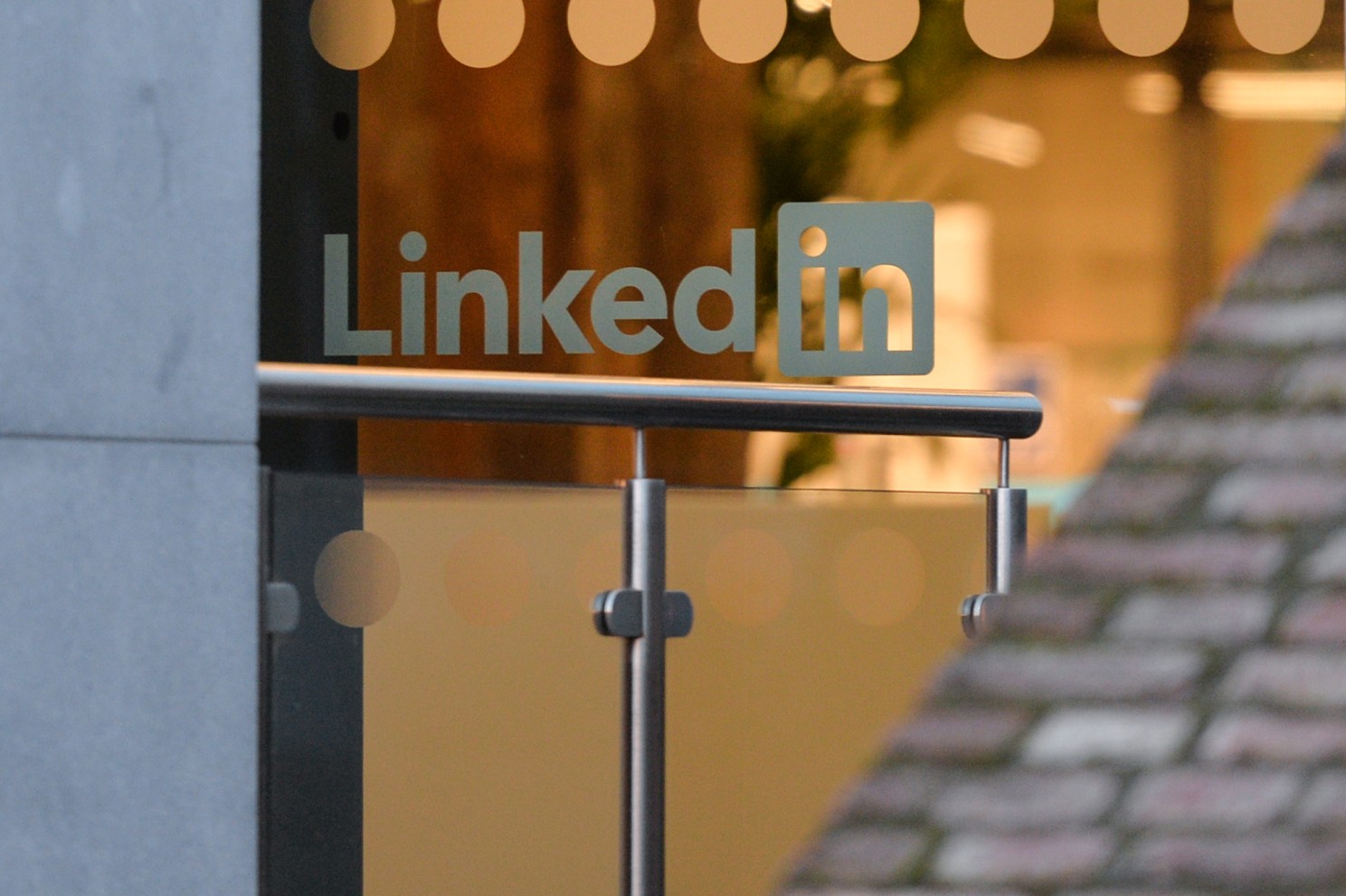 Microsoft is shutting down the Chinese version of LinkedIn after facing scrutiny for censoring academics and journalists at the behest of the Chinese government.

LinkedIn China will be replaced with a standalone product called “InJobs” that’s separate from LinkedIn, the company said Thursday.

Head of engineering Mohak Shroff said in a blog post that “a significantly more challenging operating environment and greater compliance requirements in China” contributed to the decision to can LinkedIn China.

The move marks the end of the last major American social network officially operating in China and comes as LinkedIn faces growing scrutiny over its compliance with Chinese government censors.

In September, Axios reported that LinkedIn blocked Chinese users from viewing the profiles of several US journalists who have written critically about the Chinese government.

And in June, the Wall Street Journal reported that LinkedIn had censored profiles or posts from at least 11 academics, journalists and political staffers.

LinkedIn said the moves were required to adhere to Chinese government rules.

The company’s new Chinese product, InJobs, appears to be designed to minimize controversy.

The new site will not include a social feed or the ability to share posts or articles, the company said.

“Our new strategy for China is to put our focus on helping China-based professionals find jobs in China and Chinese companies find quality candidates,” wrote Shroff.

“Microsoft finally realized that if it chose to stay in China, there would be no end to the groveling and complicity in censorship, and it’s better just cut the losses and exit,” the researcher wrote on Twitter.