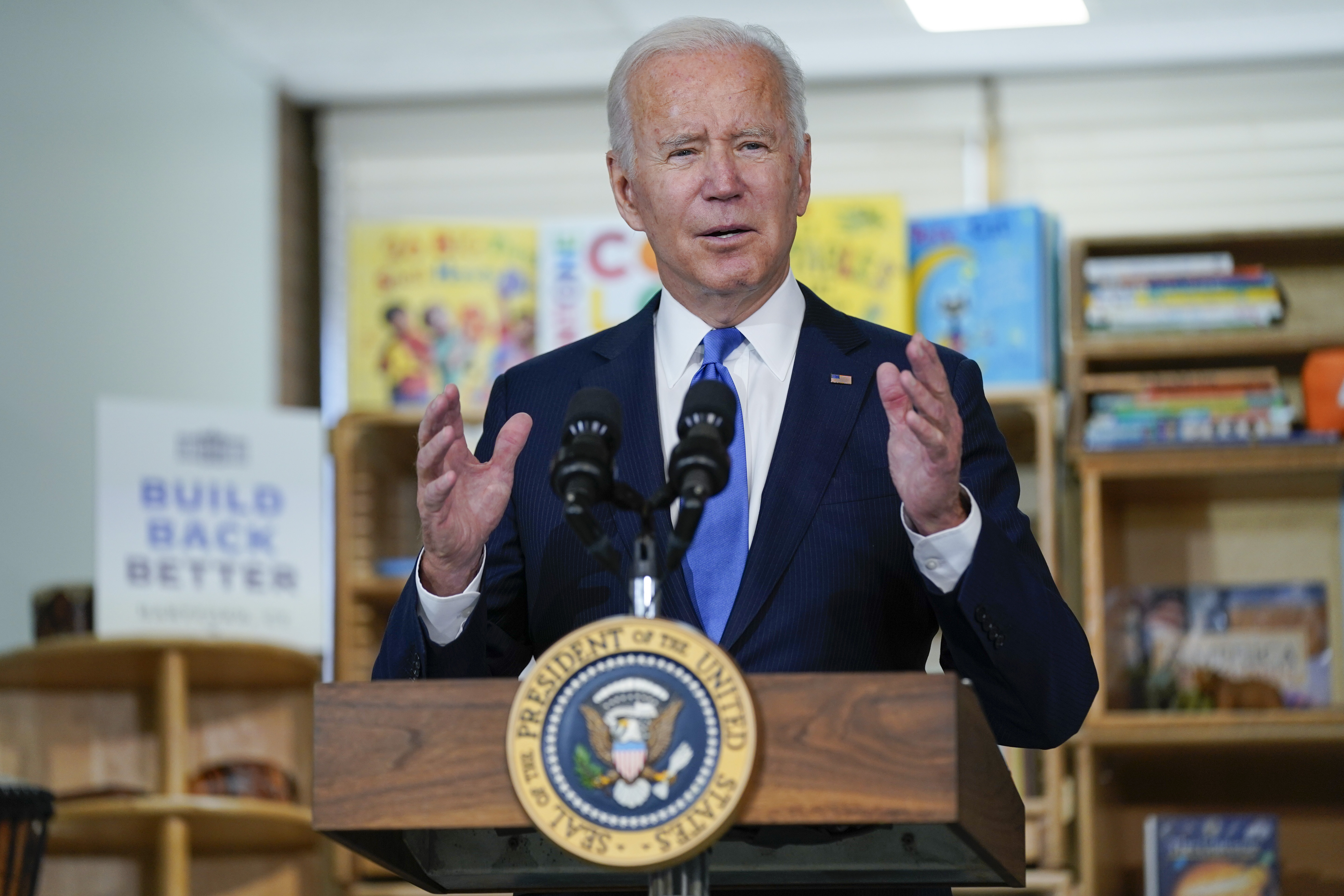 President Biden on Friday admitted that his $3.5 trillion social spending plan won’t pass Congress as proposed — and that free community college is one of the items that will get cut.

Biden said, “I don’t know that I can get it done, but I also have proposed free community college, like you’ve done here in the state of Connecticut.”

Left-wing Democrats have insisted the $3.5 trillion price tag was already a compromise and they’re threatening to derail a Senate-passed $1.2 trillion bipartisan infrastructure bill if too much is removed from the larger proposal.

The sprawling social spending bill can pass Congress with only Democratic votes under special budget reconciliation rules, but it’s stalled in the Senate because of reluctance over the price tag and specific proposals from centrists including Sens. Joe Manchin (D-WV) and Kyrsten Sinema (D-Ariz.).

Manchin previously said he was skeptical about a component that would federally fund free preschool for 3- and 4-year-olds. He said his state made the reform without federal assistance.

Biden’s initial proposal called for subsidies for child care and family and sick leave and for generous government aid for home and community health care for seniors and people with disabilities. It also called for vast federal renewable energy projects, climate change research and enactment of new pollution fees.

The bill would be paid for through tax hikes on businesses and people with higher incomes and through stricter IRS enforcement.