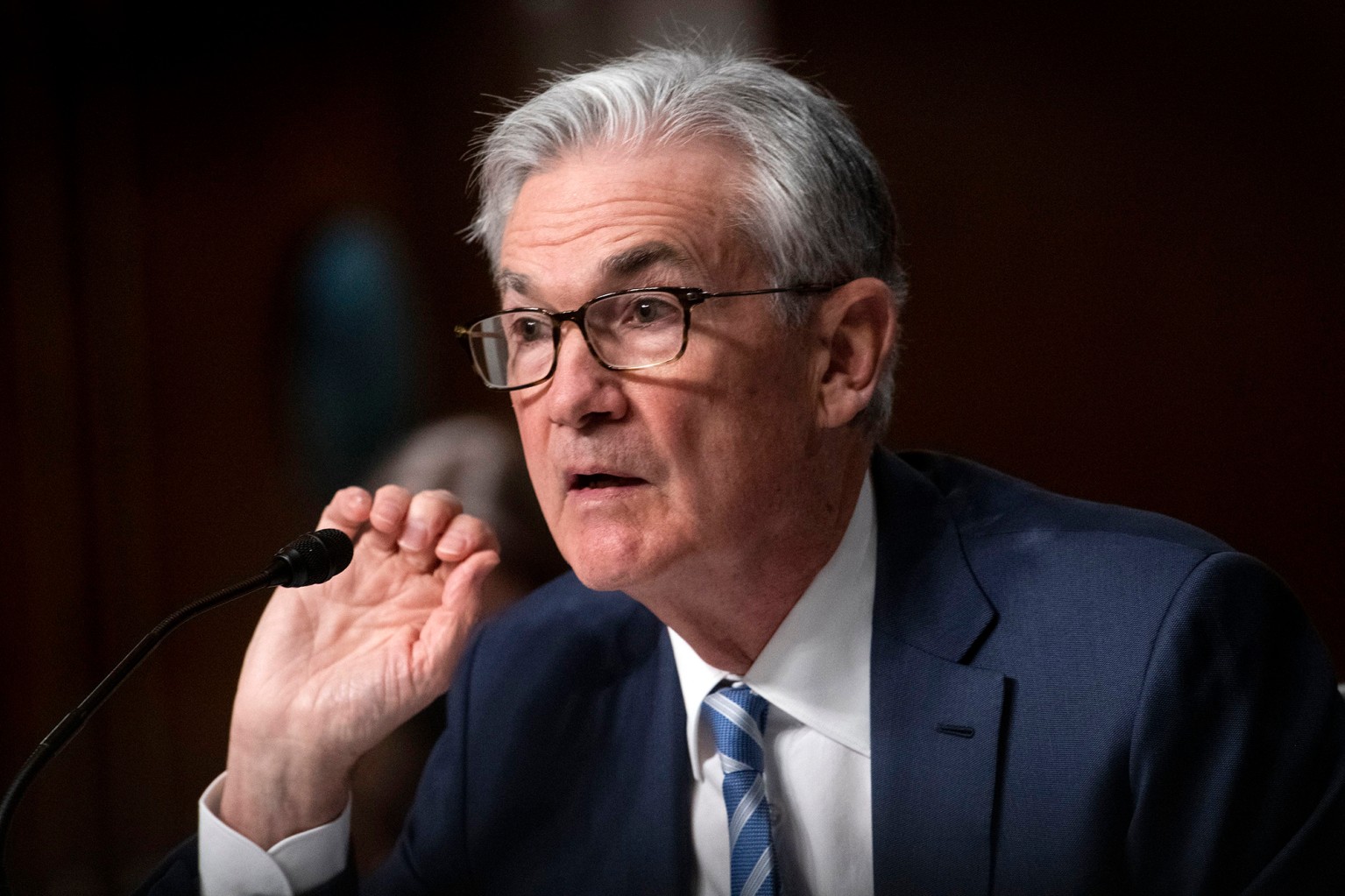 The Federal Reserve signaled a hawkish pivot amid skyrocketing inflation on Wednesday, saying it will cut back pandemic-era bond purchases more quickly than expected and may raise interest rates at least three times next year.

The Fed plans to end bond purchases in March, paving the way for three potential interest rate increases of 0.25 percent each in 2022 from their current levels, which are near zero. The stimulus slowdown is being planned “in light of inflation developments and the further improvement in the labor market,” the Jerome Powell-led central bank said.

The move comes amid political pressure related to inflation and also comes as the Omicron variant raises questions about the country’s ongoing economic recovery.

“The Omicron variant is a wild card for both Fed policy and the overall economy,” said Bankrate chief financial analyst Greg McBride. “Until there is greater clarity about transmissibility and possible economic fallout, the Fed has left themselves room to reverse course should it become necessary.”

Nonetheless, McBride said Wednesday’s Fed statement definitely had “a more hawkish tone” than previous statements. In September, about half of Fed officials had said they didn’t expect any rate hikes until 2023.

“The writing is on the wall that interest rates are likely to start climbing in 2022,” added McBride.

Following a morning of jitters, markets surged on the news. The Dow Jones Industrial Average was up 0.43 percent in the minutes after the announcement, while the S&P 500 jumped 0.56 percent.

In new economic projections released by the Fed on Wednesday following its two-day policy meeting, officials forecast that inflation would run at 2.6 percent in 2022, compared to the 2.2 percent projected as of September. They also predicted the unemployment rate would fall to 3.5 percent from the current 4.2 percent.

The Fed said it had met its inflation mandate and added that any rate hikes in 2022 would hinge solely on the path of the job market.

“With inflation having exceeded 2 percent for some time, the Committee expects it will be appropriate to maintain” the near-zero interest rates until labor markets have returned to full employment, the Fed said in a statement.

The central bank is beginning to pin down how it plans to “normalize” monetary policy following nearly two years of extraordinary efforts to nurse the economy through the fallout of the pandemic.