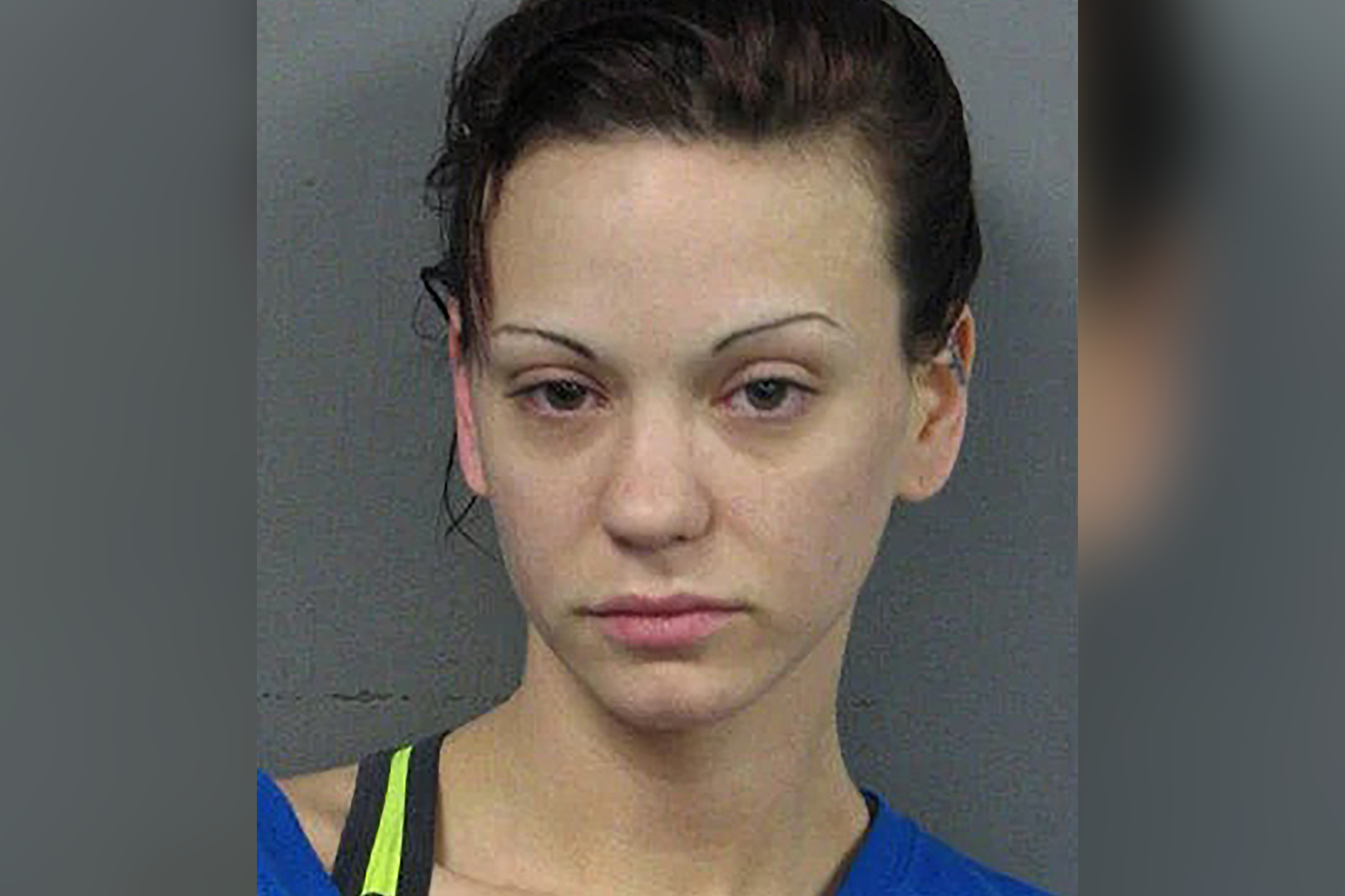 A New Orleans ex-stripper who was accused of sexually abusing a 4-year-old boy and having sex with a dog has been sentenced to 20 years in prison.

Angeline Lodice, 33, of Old Jefferson pleaded guilty Monday to forcible rape, possession of child pornography involving a juvenile under 13 and sexual battery, according to court records cited by NOLA.com.

Lodice — who deputies said previously worked as a stripper at a Bourbon Street club in New Orleans — had been jailed since her October 2014 arrest after the boy’s father contacted sheriff’s officials.

The boy’s father alleged that Lodice’s cousin gave him videos and photographs showing her performing oral sex on the 4-year-old sometime between late 2012 and October 2014. She was indicted by a grand jury in February 2015, NOLA.com previously reported.

When grilled by investigators, Lodice confessed to being the woman in the images and videos but claimed she had been drugged at the time. She also insisted she could not identify the child in the disturbing images and clips, an arrest affidavit shows.

Another video reviewed by authorities showed Lodice having sex with a dog, according to the arrest affidavit. Jefferson Parish prosecutors ultimately didn’t pursue charges since the incident occurred in St. Landry Parish, NOLA.com reported.

As part of a plea deal, the aggravated rape count against Lodice was reduced to forcible rape. She faced a mandatory life sentence if found guilty of the former charge. A judge ultimately sentenced her to 20 years for forcible rape, as well as possession of child pornography.

The judge also sentenced Lodice, who must register as a sex offender, to 10 years for sexual battery, which she’ll serve concurrently with no parole or probation, NOLA.com reported.

In 2015, a lawyer for Lodice said she planned to plead not guilty by reason of insanity and would undergo psychiatric and psychological evaluations.