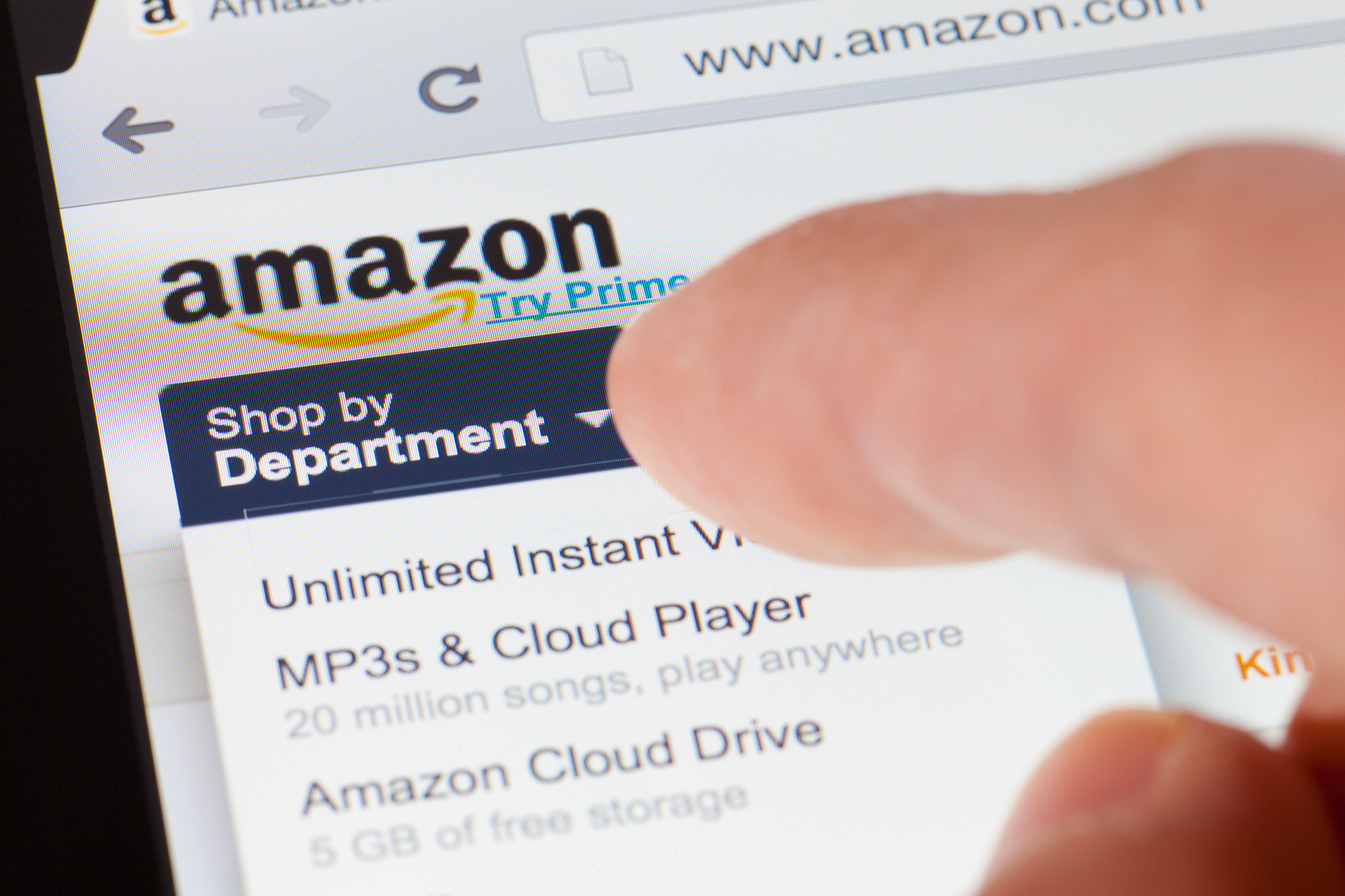 Amazon shoppers were left in the lurch across the globe Tuesday as the website crashed for some users just weeks before Christmas.

The online platform started receiving reports of outages as early as 10:19 a.m., according to DownDetector, a site that tracks online issues.

Amazon Web Services, a subsidiary of Amazon which provides cloud computing platforms for other companies and entities, also went dark.

“Reports indicate there may be a widespread outage at Amazon Web Services, which may be impacting your service,” the website reads.

Some 22,716 reports had been received as of 11:27 a.m., showing problems throughout North America, Europe and Asia, DownDetector reported.

“Christmas is canceled,” one peeved user tweeted. “Amazon down worldwide.”

A message seeking comment from an Amazon spokesperson was not immediately returned.