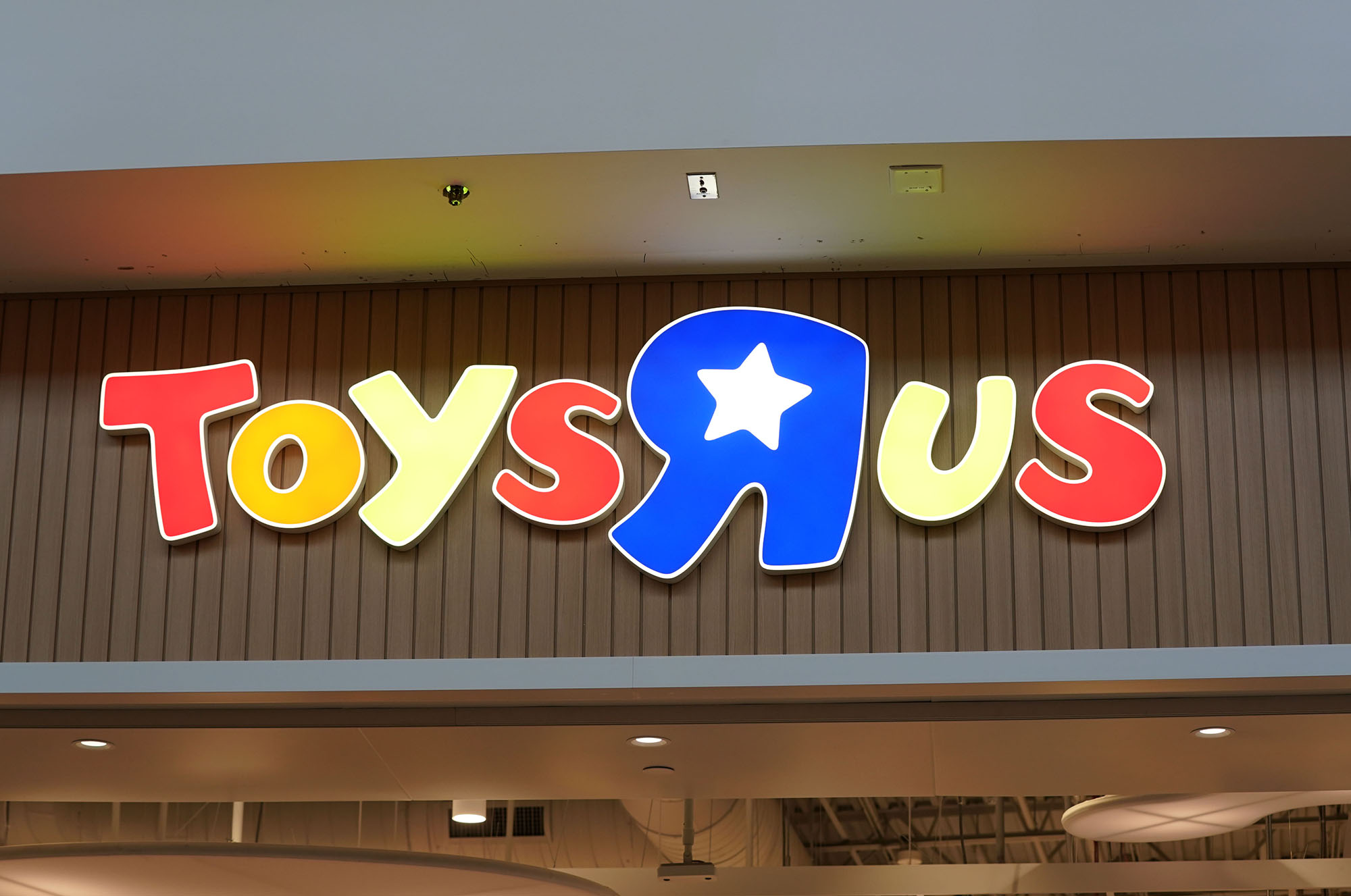 Toys R Us has been sold yet again — the latest effort to revive the famous but struggling brand amid a boom in toy sales.

The once mighty retailer that filed for bankruptcy protection in 2017 amid mounting debt is now owned by WHP Global, the brand licensing firm that owns Ann Klein and Joseph Abboud.

WHP Global acquired a majority stake in Tru Kids, which owns Toys R Us and Babies R Us, the company said on Monday. Financial terms of the deal were not disclosed.

“We are thrilled to be taking the reins of the world’s leading toy brand at a time when the category is up 16 percent and consumer demand for toys is at an all-time high, said WHP chief executive, Yehuda Shmidman in a statement. “This is a natural fit for WHP, as we can leverage our global network and digital platform to help grow Toys R Us and Babies R Us around the world.”

Shmidman told CNBC he plans to grow the 70-year-old retailer founded by Charles Lazarus and made famous by its mascot Geoffrey the Giraffe, by opening physical stores again.

But the hurdles to doing this are greater than ever because the gap left by Toys R Us — once the nation’s biggest toy seller — has since been filled by big box retailers like Walmart and Target as well as e-commerce giant Amazon.

“Toys R Us is one of the greatest brands in the world,” said Gerald Storch, who was once chief executive of the company, “But the challenge is that the market share is already divided up between Amazon, Walmart and Target.”

Shmidman, who previously tried to buy the brand out of bankruptcy, according to sources, has been vice chairman of Tru Kids since 2019. His firm is backed by a $350 million equity commitment from funds backed by Oaktree Capital Management and by BlackRock.

The Toys R Us and Babies R Us brands were bought by private equity investors Solus Alternative Asset Management and by Ares Management, which had hoped to resurrect the chain by opening smaller stores throughout the country before the plan was sidelined by the pandemic.

Two stores in New Jersey and Texas that had opened in 2020 were quietly shuttered in 2021.

The vast majority of the Tru Kids’ revenues are derived from licensing fees abroad, where Toys R Us and Babies R Us generate more than $2 billion in sales from some 900 stores and e-commerce sites in Canada, Asia, Africa and the Middle East, according to WHP.