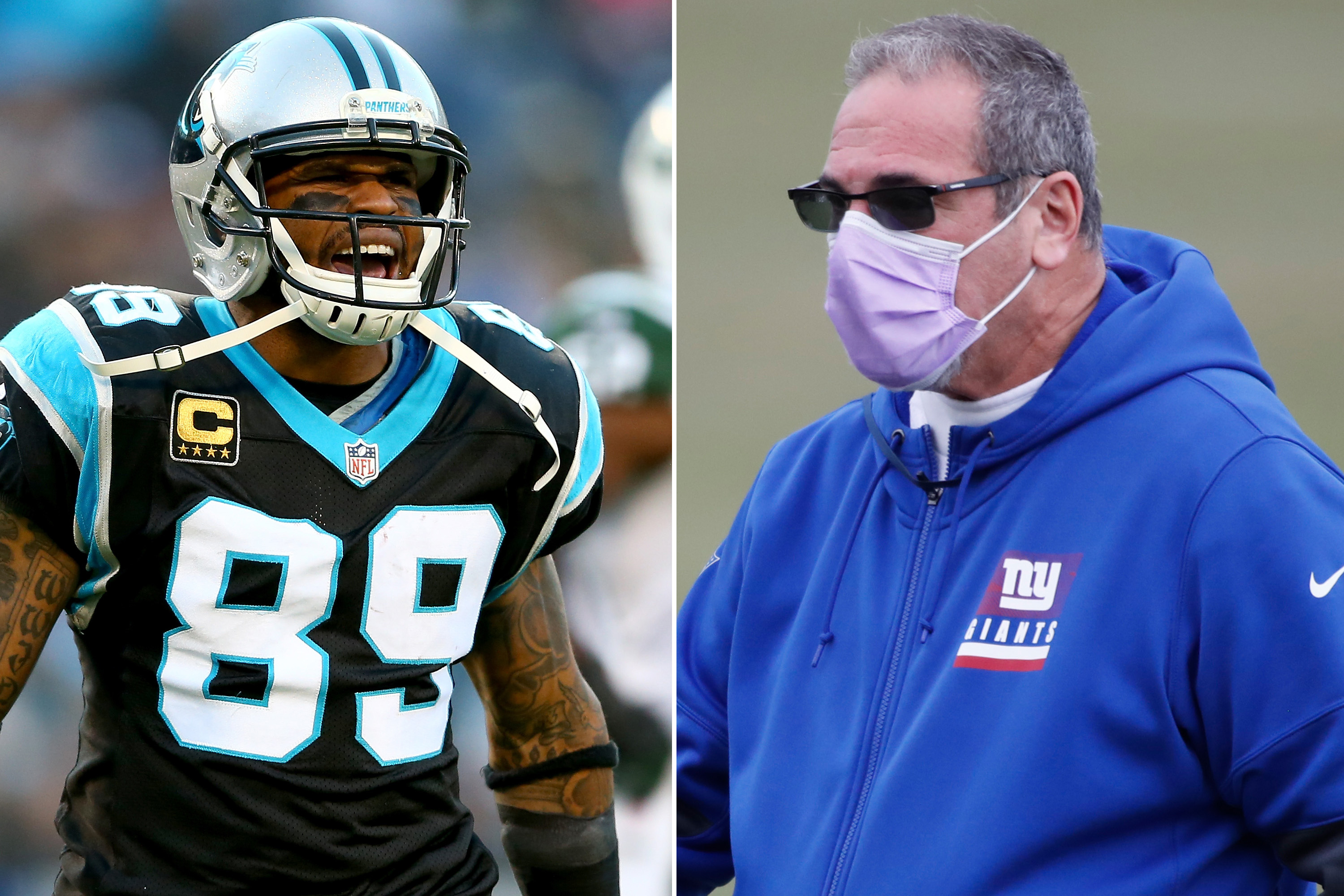 One of Dave Gettleman’s biggest critics chastised the Giants general manager Tuesday for not acquiring a top wide receiver in free agency.

The Giants “don’t want an alpha,” former Panthers and Ravens receiver Steve Smith scoffed on NFL Network, according to a transcription from NJ Advance Media.

Smith, who has had it out for Gettleman since the long-time executive released him from Carolina in 2014, said, “that general manager knows exactly what he wants. He wants to be able to sit in front of everybody and say, ‘Look what I did.’ If he brings in an alpha, the alpha gets all the attention and not him.”

The Giants have remained quiet through the first two days of free agency, despite desperately needing a skilled wide receiver — among other talented players — to help franchise quarterback Daniel Jones and break a four-year playoff drought.

On Monday, Gettleman signed wide receiver John Ross to a one-year deal worth a guaranteed $1 million. But the former Bengal has struggled in the NFL since being picked ninth in the 2017 draft and isn’t expected to vastly improve a wideout unit that caught the 29th fewest yards last season.

“You don’t want a playmaker,” Smith said of Gettleman. “You want cheap. You want people that aren’t gonna make a stink in the locker room. And that means you want to be average.

“That’s what ran him out of Carolina [when Gettleman was fired in 2017], and that’s what has them very pedestrian in New York,” Smith said. “But what are they gonna do? They’re gonna get a guy (Ross) who wasn’t very good… and they gonna make him something now? Not gonna happen bro! I’m telling you.”