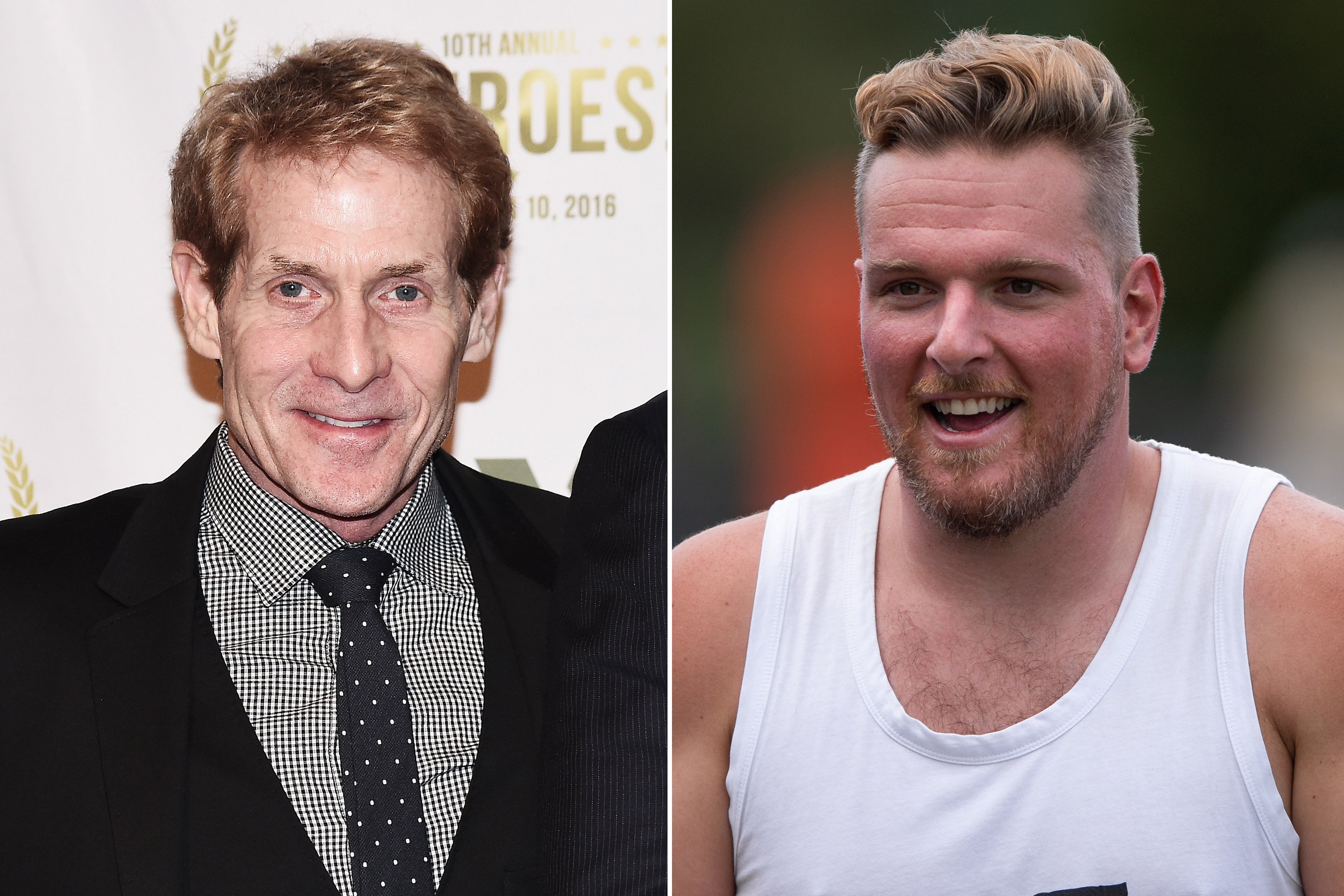 Pat McAfee was quite excited to hear about Skip Bayless’ new deal with Fox Sports.

The Post’s Andrew Marchand reported that Bayless recently agreed to a four-year, $32 million deal to remain with the company. Bayless’ show “Undisputed” on FS1 is currently the No. 2 sports program on YouTube (42 million total views) behind McAfee’s “The Pat McAfee Show,” which was the most-watched sports show on YouTube in January (54 million total views).

“With Skip being a part of the second-largest sports show every single day, behind one other show, if you look at basically all analytics,” McAfee said on his show Friday. “This is great f–king news.”

During the past two seasons, McAfee worked as a guest commentator on ESPN’s “College GameDay.” McAfee has said he’s currently negotiating with the network on a another deal with a limited number of dates, but “it would take a lot more than $8 million a year to get us exclusively to ESPN, so I’m not even in that conversation.”

And though he likes owning his business, Bayless’ contract certainly gives McAfee something to think about.

“We are in a much different time than we were (Thursday),” McAfee said.