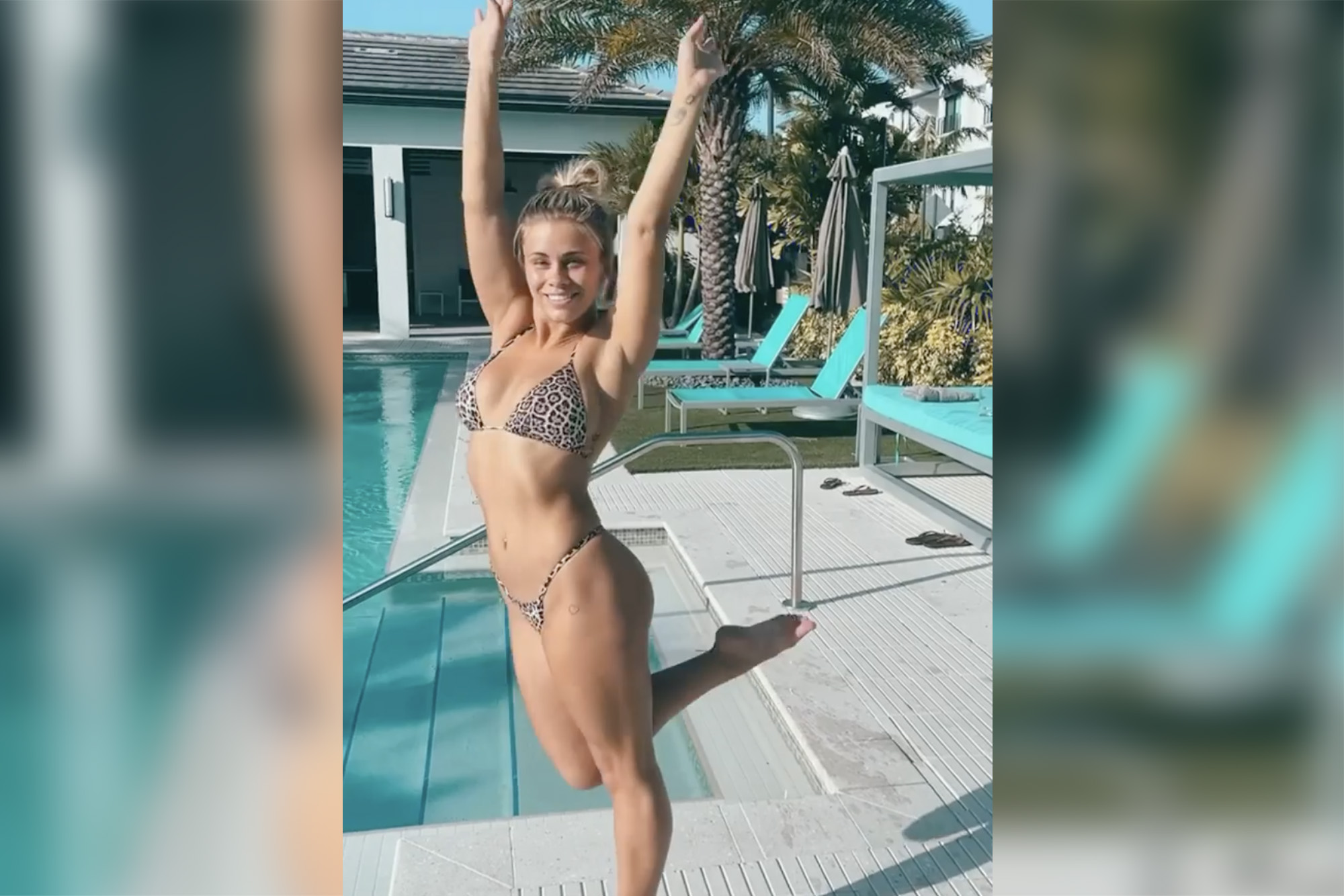 Paige VanZant is ready for her next round.

On Sunday, the 26-year-old fighter posed for a seductive shot on Instagram, one day before teasing her next Bare Knuckle FC fight.

“Day dream or nightmare?” VanZant asked her 2.8 million followers while wearing a black bra and a thong.

VanZant, who lost to Britain Hart in her Bare Knuckle FC debut last month, posted Monday: “Watch me. I will go to my own sun. And if I am burned by the fire, I will fly on scorched wings.

“I always thought of [bare knuckle boxing] as something I would want to do, but I didn’t know that it would be my home. I didn’t know that they would be such a big player in the negotiation process, and they ended up being one of the biggest players,” VanZant previously told The Post.

VanZant has since settled into her new surroundings, soaking up the sun in the sunshine state.

“Florida babe,” she shared Monday in a cheeky bikini.