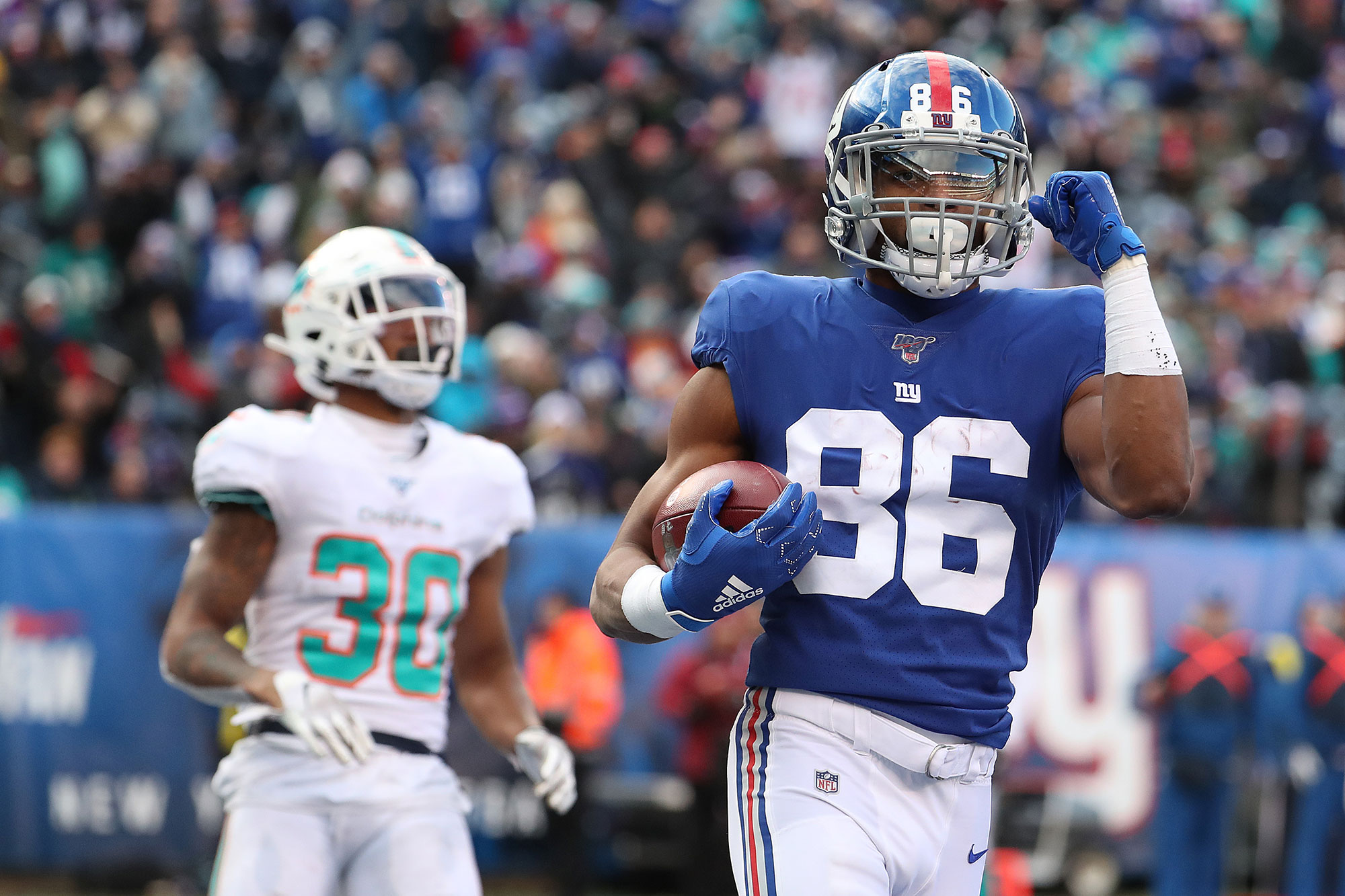 We all knew it was coming, but the NFL made official Tuesday that each team will have a 17th game added to their schedule in the 2021 season.

Each team will play a non-conference game against the team that finished in the same place in the standings as them, in the cross-conference division they played two years prior. The league will alter which conference gets the home game each year, with the AFC going first in 2021.

The Giants will travel to Miami to play the Dolphins, as they played the AFC East in 2019 and each team finished in second place. The Jets will play the Eagles, both last-place finishers.

The new schedule guarantees that every team will play an international game at least once every eight years, starting in 2022.

“This is a monumental moment in NFL history,” NFL commissioner Roger Goodell said in a statement. “The CBA with the players and the recently completed media agreements provide the foundation for us to enhance the quality of the NFL experience for our fans. And one of the benefits of each team playing 17 regular-season games is the ability for us to continue to grow our game around the world.”