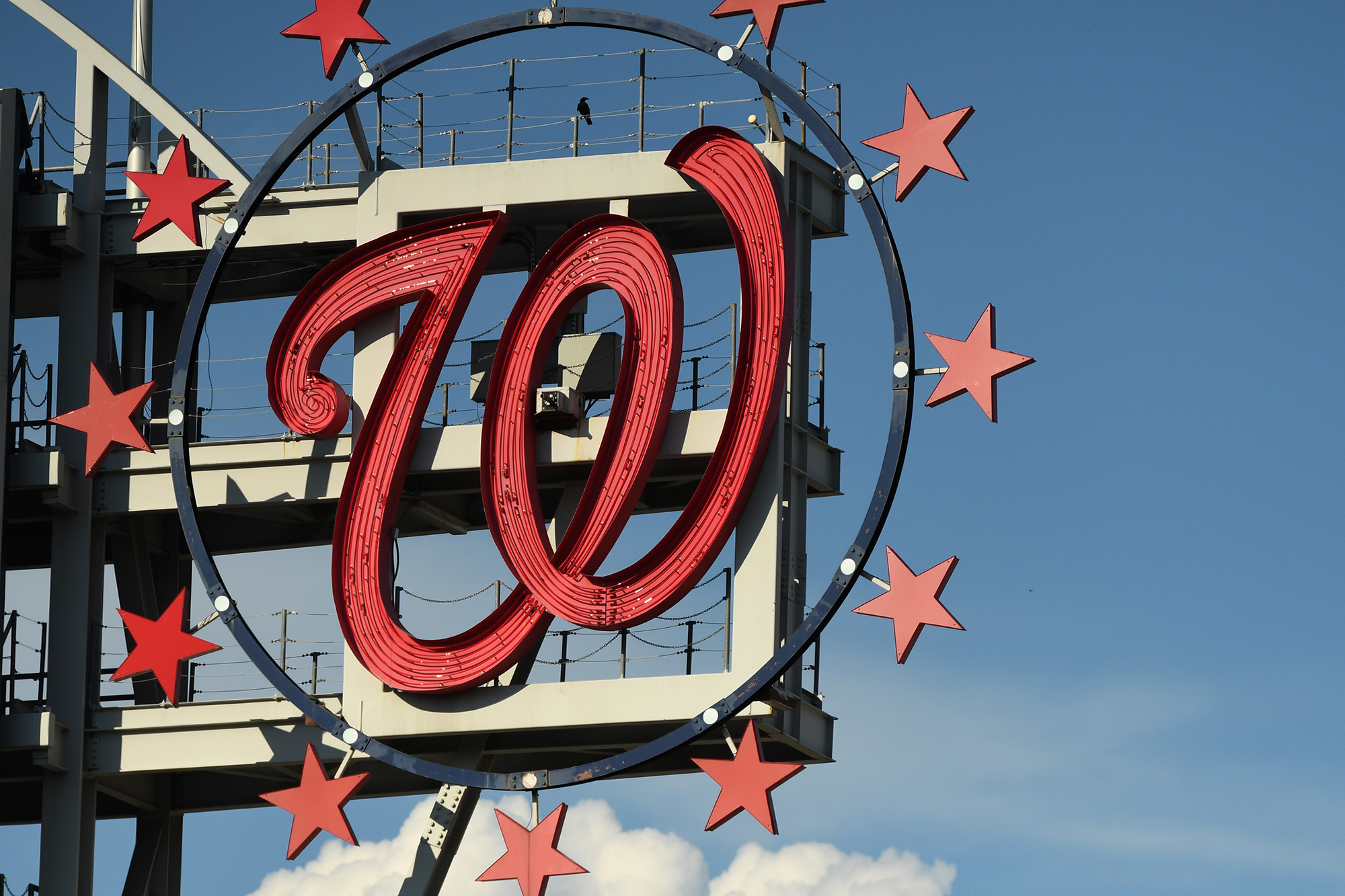 After a quiet spring on the COVID-19 front for MLB, the Washington Nationals now have significant roster issues ahead of Opening Day against the Mets.

Nationals general manager Mike Rizzo revealed Wednesday that one player tested positive for COVID-19 and four players are among the five people who have been quarantined after contact tracing. The five players, whose identities were not disclosed, will miss Thursday’s opener in Washington. The other close contact is a staff member. None of the affected

“We’re still in the process of finding out exactly what their status is,” Rizzo told reporters. “They’re certainly out for tomorrow’s game.”

The test that led to a positive result was conducted Monday before the Nationals departed Florida for D.C., but the result wasn’t known until after the team flew home, according to Rizzo.

Max Scherzer, who is scheduled to start against Jacob deGrom, said he was not on the team flight and traveled separately with his family.