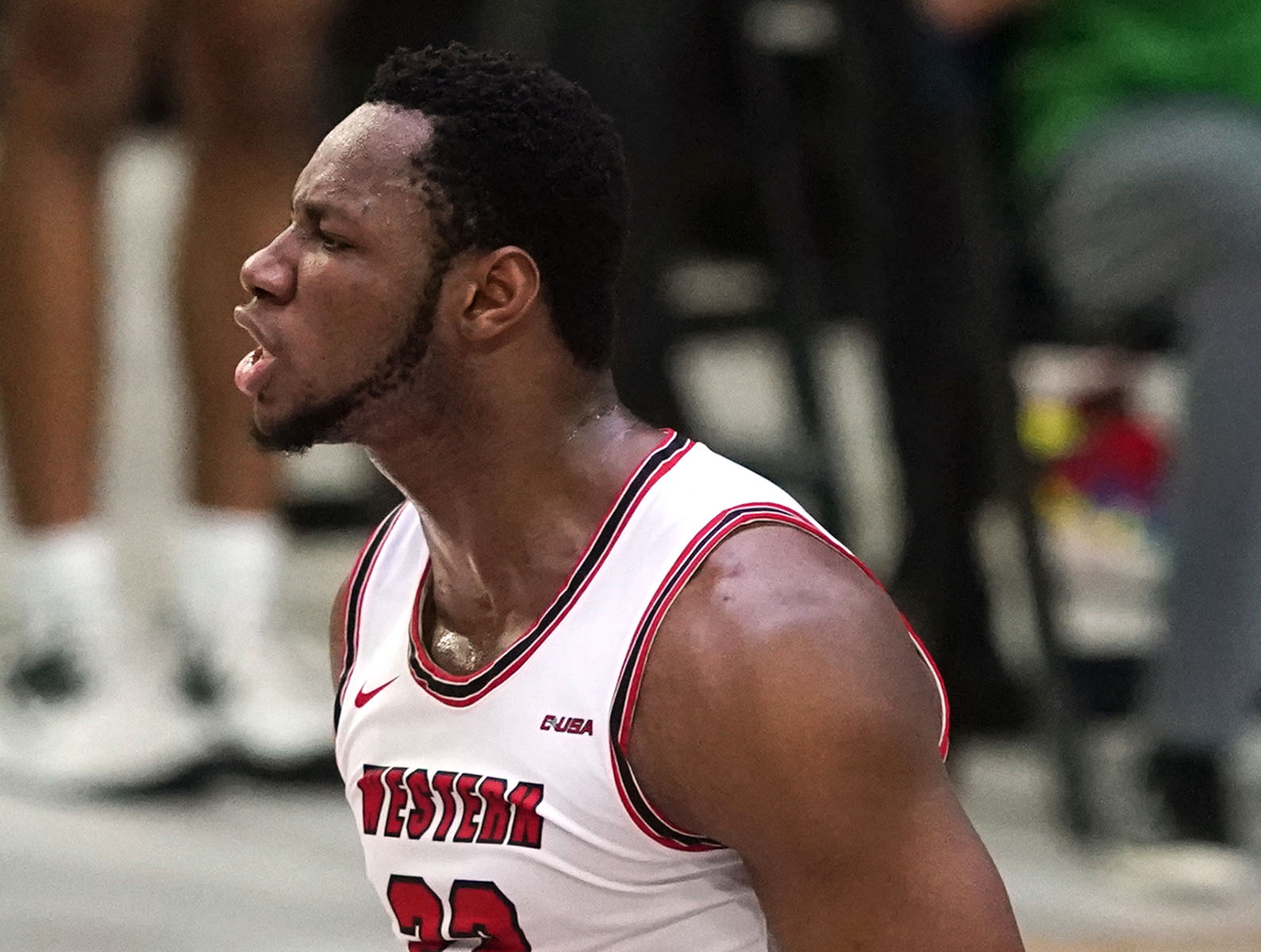 When Louisiana Tech and Western Kentucky hook up, the game typically has a good amount of meaning with both being solid schools in Conference USA. Thursday’s tilt is a bit different, though, as the winner goes to the NIT semifinals and the loser’s season is done.

Both teams enter with their defenses in peak form as Louisiana Tech has given up fewer than 70 points in 13 straight games while Western Kentucky has allowed 71 points or fewer in 16 of its past 17 games. The lone exception was an obscure February non-conference game against Houston.

Louisiana Tech has balanced scoring with six different players chipping in between 11.9 and 8.9 points per game. Western Kentucky has less balance but features a dominant big man in Charles Bassey who is contributing 17.7 points per game while ranking in the top six among all Division I players with 11.4 rebounds and 3.1 blocks per game.

When these two met in the regular season, it was a series split in Bowling Green, Ky., with Western Kentucky winning the opener of a back-to-back, 66-64, and Louisiana Tech taking the second game, 63-58. Bassey had a combined 38 points, 30 rebounds and seven blocks in those two games as both teams shot lower than 28 percent from
3-point range for the series.