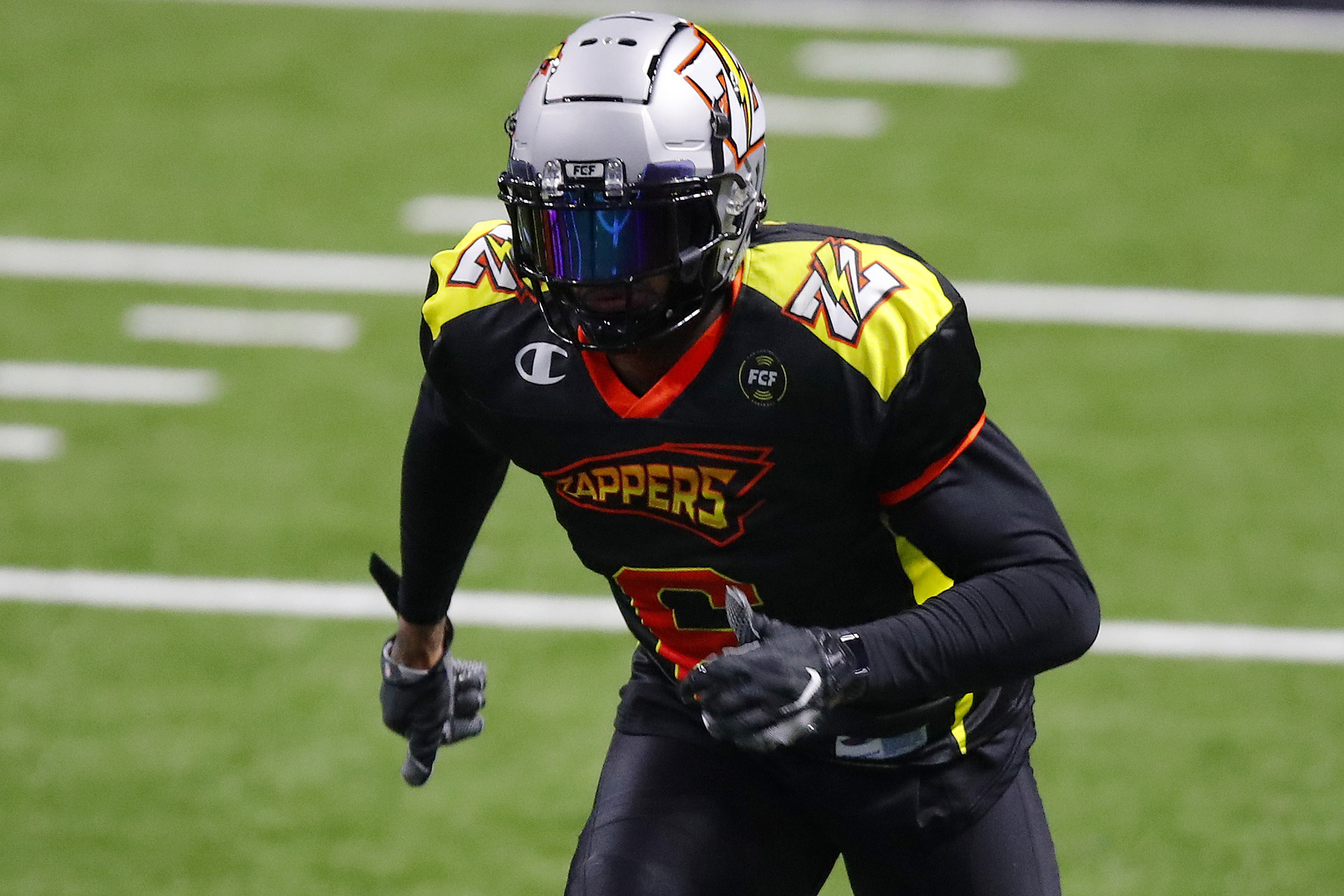 Josh Gordon is playing football again and looking for his next NFL chance with the latest upstart spring league, Fan Controlled Football.

The oft-suspended wide receiver scored two touchdowns in his debut Saturday night for the Zappers in the indoor league that allows fans to call the offensive plays.

Johnny Manziel, Gordon’s former teammate with the Cleveland Browns, also plays in the league, although he missed Saturday’s action due to dental surgery.

“[The league] reached out, Johnny hit me up, and they told me, ‘[It’s] football. Do you want to play football right now?’” Gordon told the league website after Saturday’s game. “It’s the offseason for the NFL. As opposed to sitting at the house, I want to come out here and make some plays and have some fun, and most importantly be a part of something bigger than myself, bigger than football.

“I think it’s like passing the game down to guys younger than me. Guys that might have questions about how the game is played at the next level. If I can impart some wisdom, that’s what I’m here to do.”

Gordon was released at his request last week by the Seahawks after serving a season-long suspension for violating the NFL’s performance-enhancing drug policy. The 29-year-old Gordon led the NFL with 1,646 receiving yards in 2013, but he since has also been suspended six times for violating the league’s policy on substance abuse.

Gordon also totaled 60 receptions for the Patriots over 17 appearances in 2018-19; he signed with Seattle after he was released by New England in October 2019.