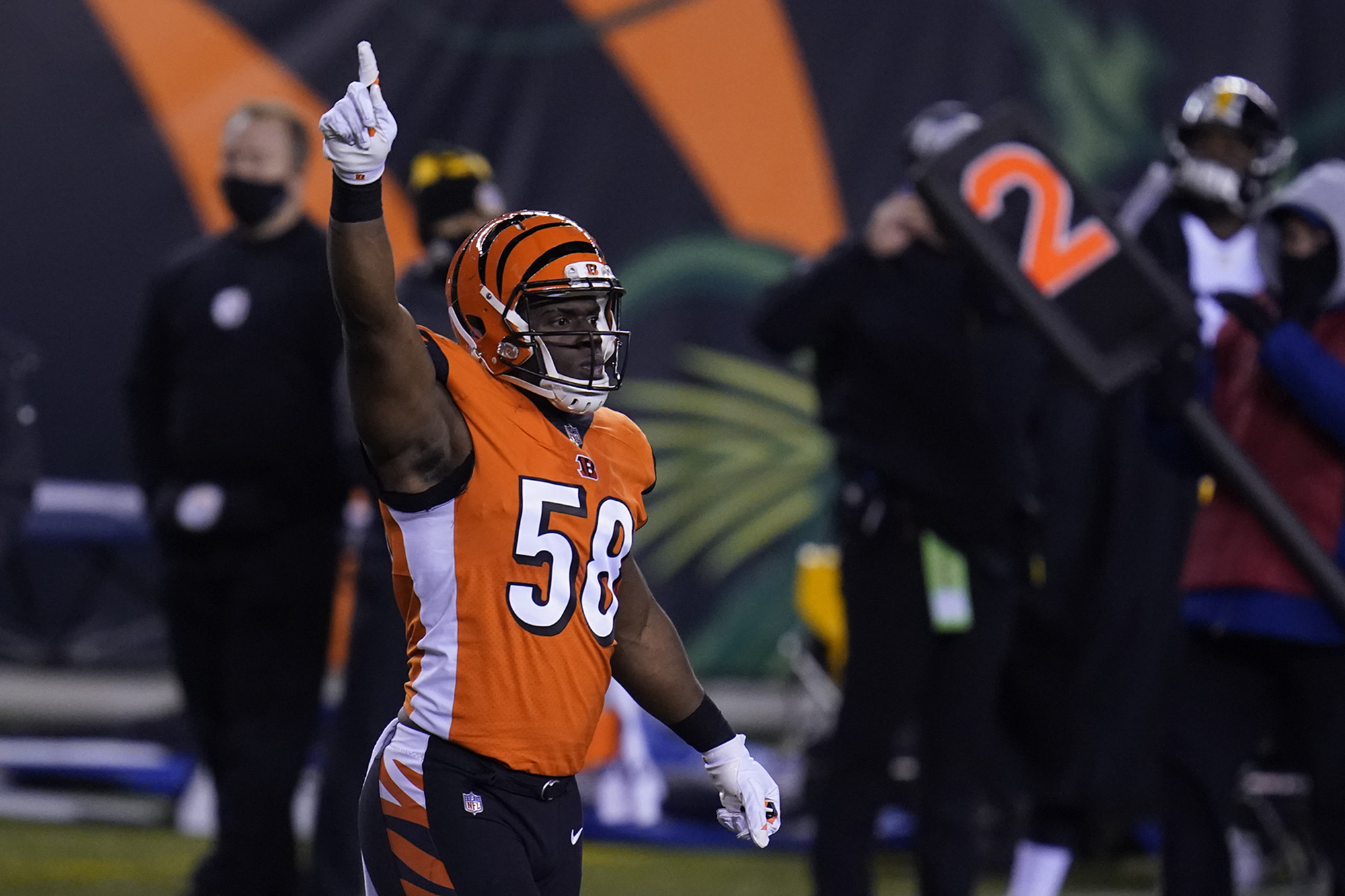 That includes $30 million in guaranteed money.

The 25-year-old Lawson had 5.5 sacks in 2020 and five in 2019. He is the second big defensive addition for the Jets, who also added linebacker Jarrad Davis, a former first-round pick by the Lions, in free agency.