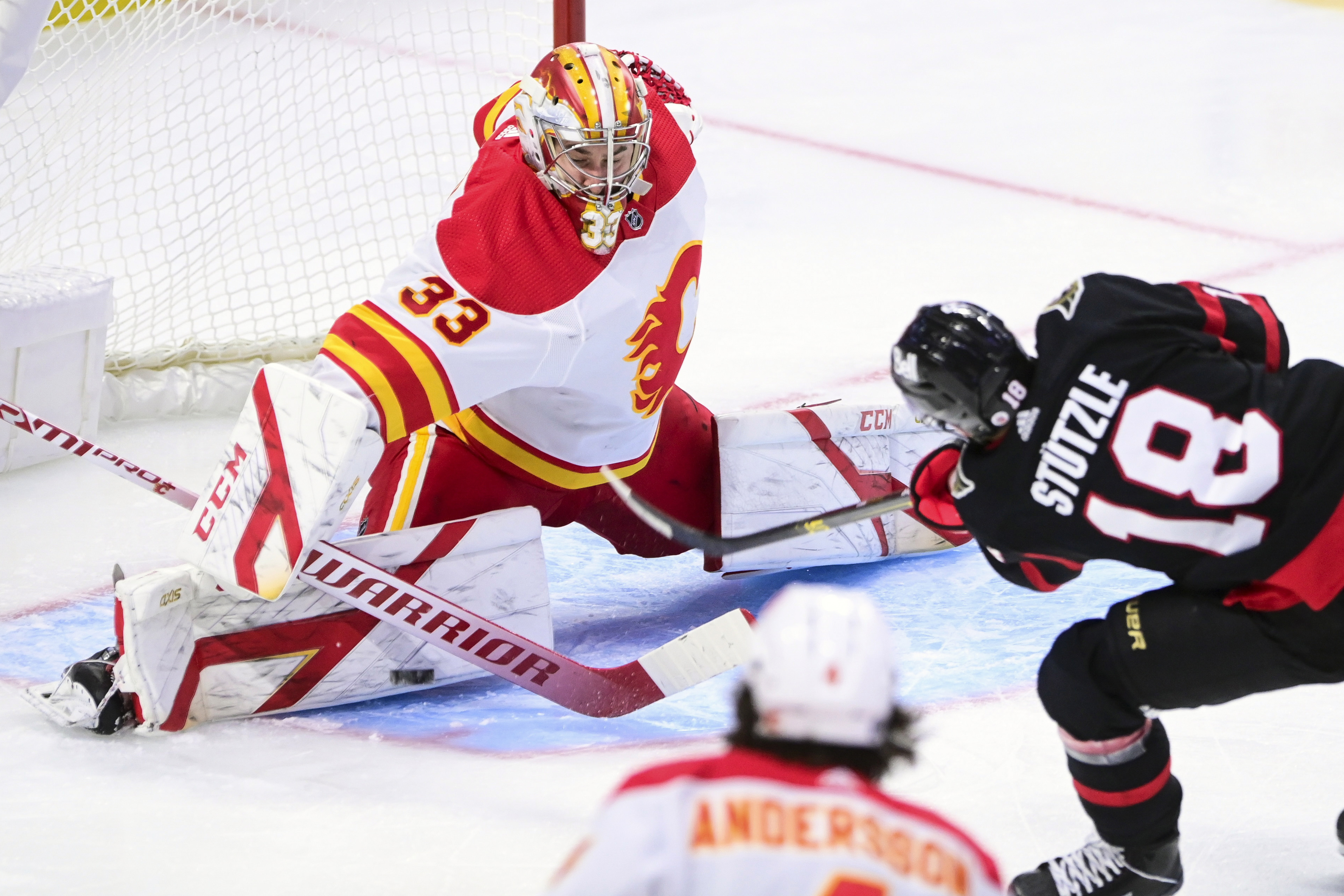 Novice sports bettors can get a leg up on their peers by studying the three core areas of gambling — science, philosophy and psychology. Ironically, though, it’s a hypothetical cognitive bias called the Dunning-Kruger effect that will keep most from doing so.

One of those limitations is the tendency to judge a decision based on its outcome rather than on what factors led to it. This is referred to as outcome bias and it might be affecting how those who are growing tired of handicapping the same matchups day in and day out are making decisions.

Take the Calgary Flames, for example. After two strong performances as underdogs on the road against the Toronto Maple Leafs that resulted in a regulation win and an overtime loss, the team traveled to Ottawa to take on the lowly Senators. The Senators took the fight to the Flames (-155) and skated to a 6-1 victory as +135 underdogs. Some sports bettors would say it was a classic letdown spot, or that the Senators had the element of surprise due to the fact that it was the first meeting between the two teams this season. However, fatigue also was a factor. The Flames were playing their sixth game in nine days and backup goaltender David Rittich had played in all of them. He mercifully was pulled after the Senators scored their fourth goal and was given the second half of the game off.

Two days later, the Flames and Rittich returned to the rink looking for their revenge and this time looked worthy of their steep (-145) price tag and picked up a 6-3 win. Note the discounted price compared to that of the first game. This is an indication that too much was made out of the result of the first game. Bettors who opted to bet the Senators at +125 probably felt as if they had not received fair value in hindsight given that the Senators opened up as +150 underdogs in the first meeting before closing at +135.

We’ll see these two teams match up against each other seven more times in the next two months, and bettors should expect a wide range of outcomes that should tilt toward the favorite. Of course, that doesn’t mean the favorite will always win. Sometimes, an underdog will win decisively. Seasoned hockey bettors are rarely, if ever, surprised by results.

The takeaway: Don’t be scared off by a bad performance or a bad result, and don’t get so high on your skills after an easy win that you don’t consider making adjustments. Learn to frame outcomes as a range of possibilities, some more likely to happen than others; like a deck of cards. Bettors should focus on what they can control and judge themselves based on how they perform in those areas. Any bookmaker will tell you that consistently beating the closing line is the leading indicator as to whether a bettor is sharp or square, not their wins and losses.