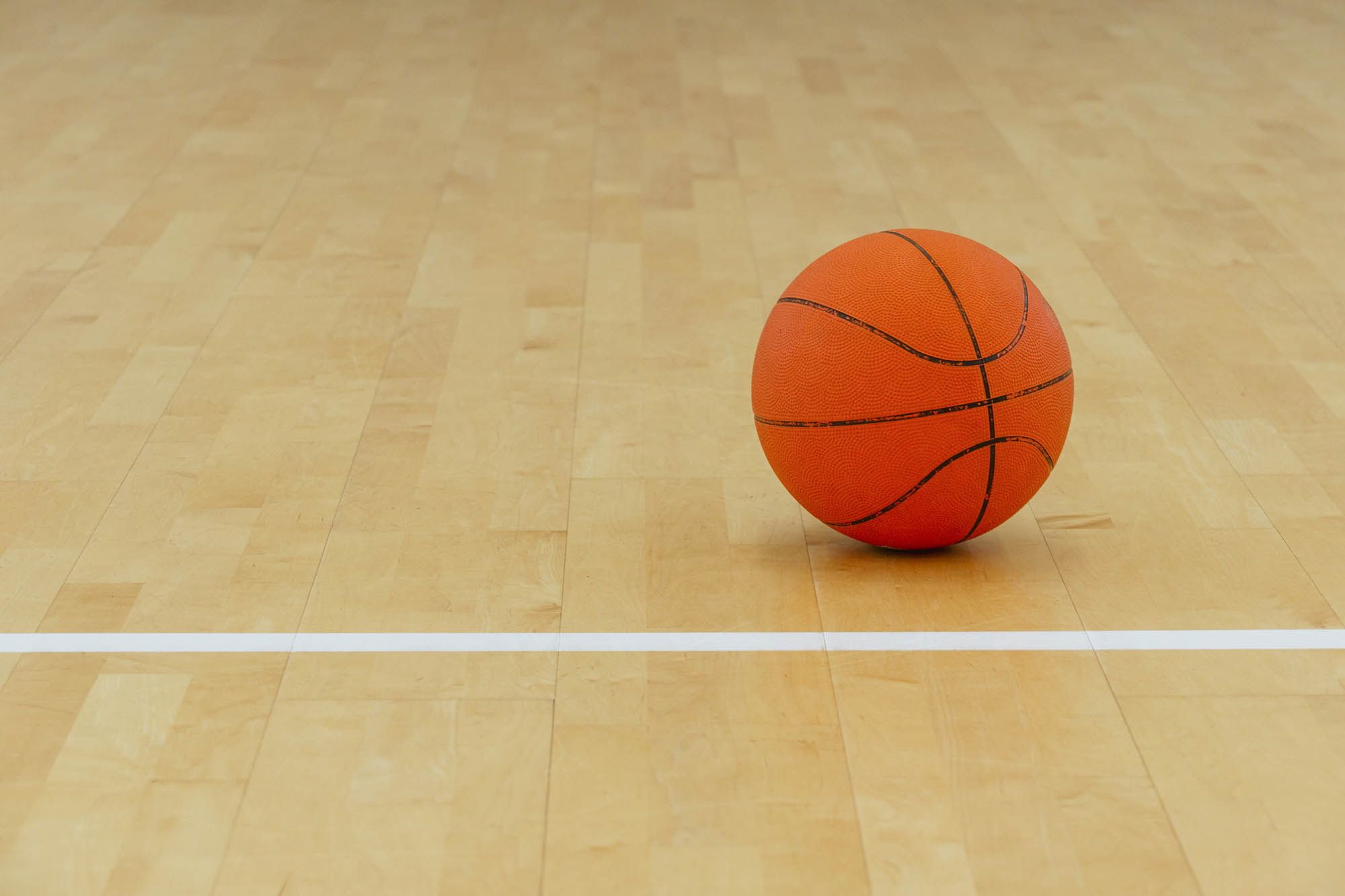 A women’s high school basketball team in Tennessee was forced to forfeit its spot in the state playoffs after an opposing coach was attacked and punched repeatedly, according to reports.

Arlington High School was disqualified from the playoffs after a juvenile, who was recognized as an Arlington fan, assaulted Derek McCord, the head coach of Dyer County High School on Tuesday. Arlington had just beaten Dyer County, 61-41.

According to a letter obtained by USA Today, “Coach McCord was knocked down and punched several times while he was on the ground. It was reported that there were probably five other individuals with this young man.”

The report stated that the team was also fined $2,000 and will be on probation until the end of next season, during which it cannot participate in playoffs or hold camps.

“The March 2 occurrence reflected a failure of adequate security in the proper places and an absence of sportsmanship,” the letter wrote. “Sportsmanship is an essential component of high school sports.”

The coach pressed charges against the juvenile and was taken to the hospital after the attack, according to the report.