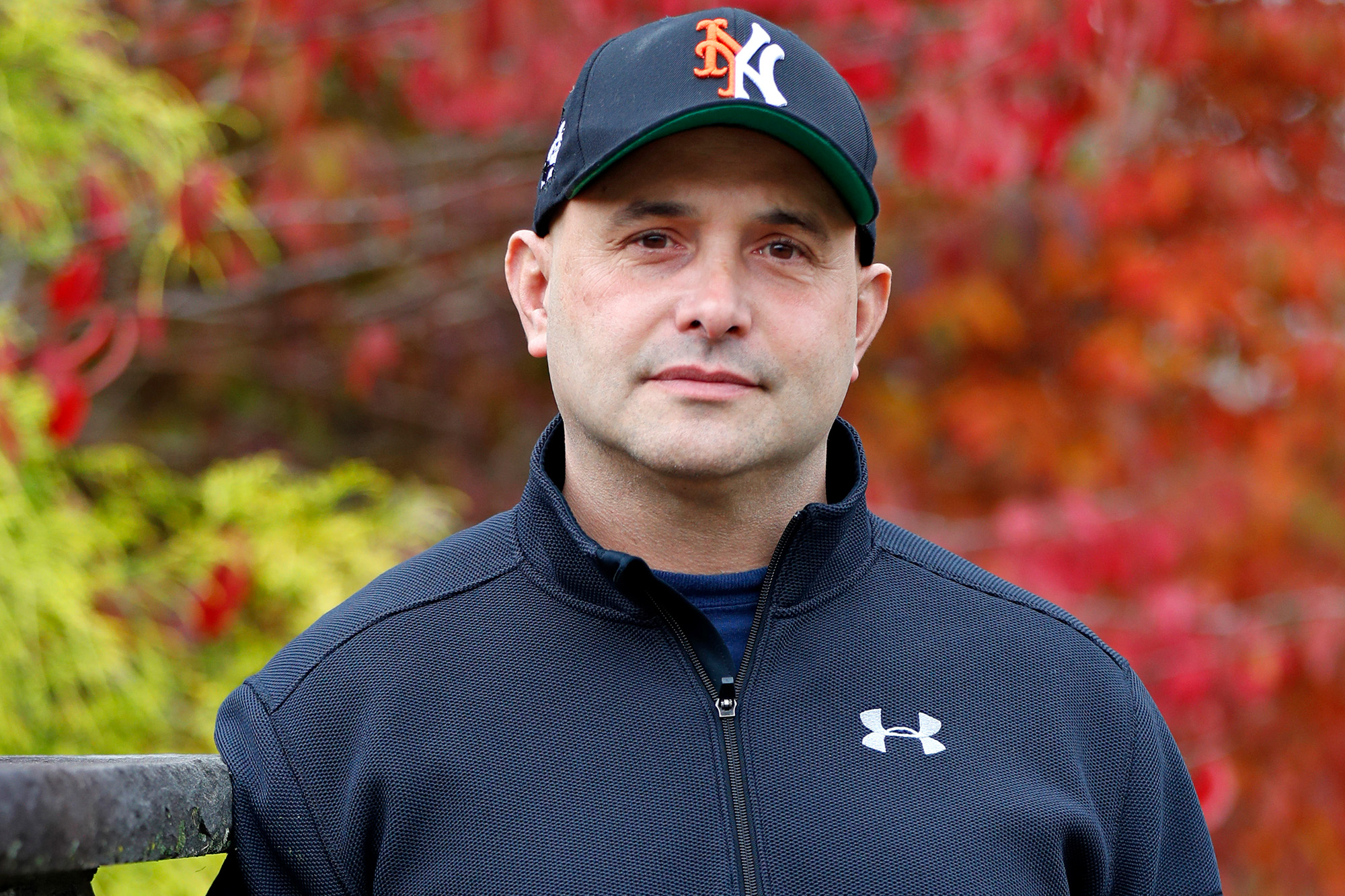 A victim of Craig Carton’s multi-million dollar fraud scheme can’t get his restitution faster — despite the shock jock’s return to air, a judge ruled Wednesday.

Manhattan federal Chief Judge Colleen McMahon said there is nothing she can do at the moment to speed up the payments since the resurrected WFAN radio host is still technically in the custody of the Bureau of Prisons while he serves one more year of home confinement.

Dukal Corp. owner Gerard LoDuca, last week asked a judge to fast-track the $435,000 restitution that Carton owes him since he’s back on air and presumably making a high salary.

LoDuca also claimed Carton hadn’t made any payments since he was released from prison in June after serving roughly a year of his 3 1/2 year sentence.

Carton’s lawyer Derrelle Janey responded that his client has already paid $25,000 to LoDuca and another victim — and 15 percent of Carton’s paychecks go toward his total $4.8 million restitution tab.

McMahon said the courts couldn’t intervene in changing the restitution repayment schedule until Carton’s home confinement is over on June 9 — at which point he’ll be on supervised released “under the watchful eye of the Southern District Probation Department.”

“It does not appear that Mr. Carton is confined to his home” McMahon said in an aside, noting there is no reason why he shouldn’t be able to broadcast from home as was done during the pandemic. McMahon said she couldn’t intervene on this matter either at the moment, since Carton is currently the BOP’s responsibility.

If anyone believes “that Mr. Carton’s restitution schedule should be altered, the
time to address the matter will be when Mr. Carton finally comes under the supervision of the court,” McMahon wrote. “There is nothing to be done at this moment.”

Carton was convicted of wire and securities fraud in 2018 for misusing funds investors gave him to buy concert tickets and using the money instead to repay his gambling debts.

Janey told The Post, “We agree with Judge McMahon’s conclusions and appreciate her decision.”

LoDuca’s lawyer, John Martin, told The Post, “We are pleased that the Judge takes Mr. Carton’s restitution obligations seriously and believes they should take priority over other obligations.

“As the Judge has instructed we will await the Department of Probation’s review of Mr. Carton’s increased earnings.”