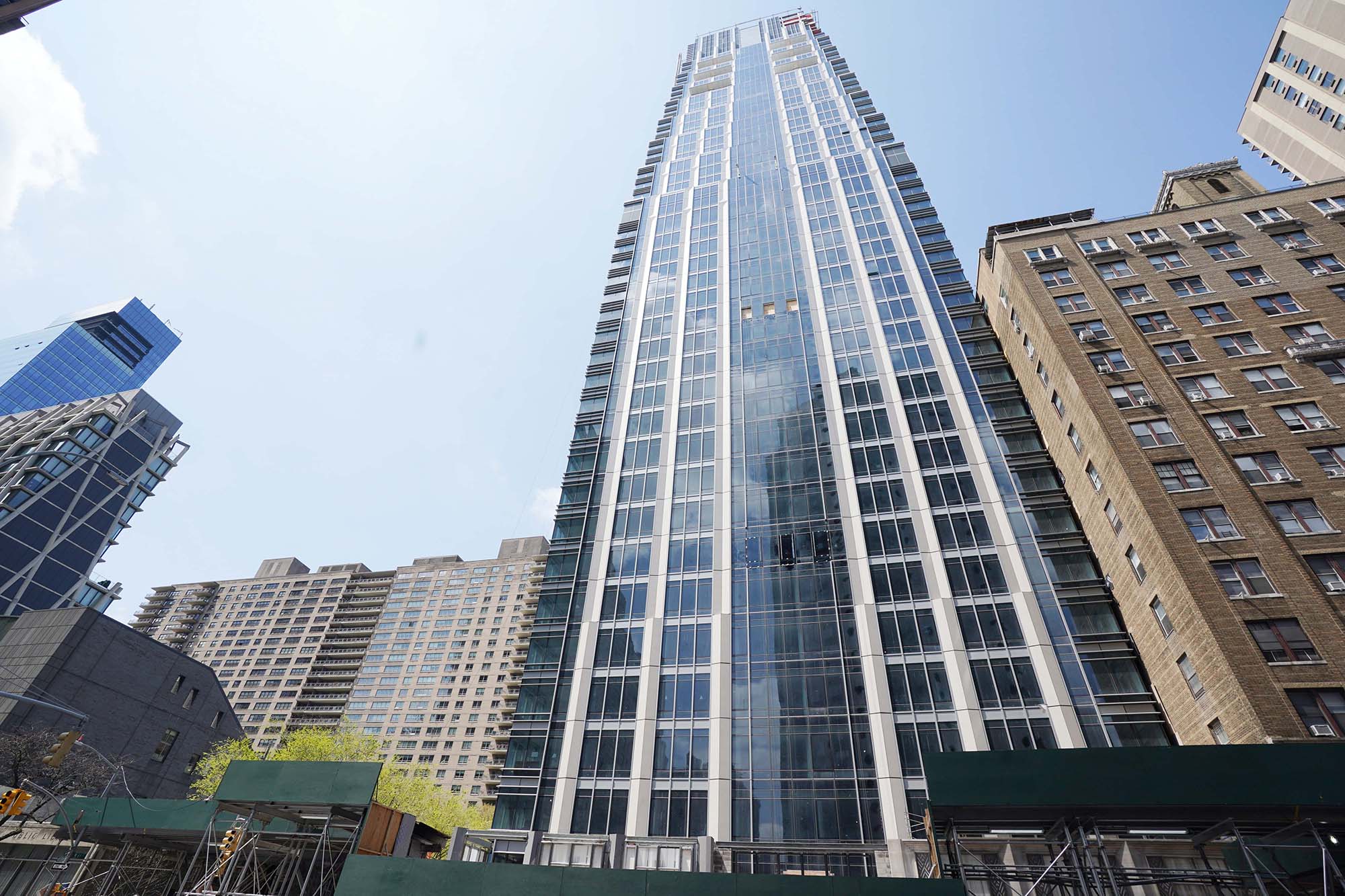 The controversial, “too-tall” new apartment tower at 200 Amsterdam Ave. won’t have to take a haircut after all — because it isn’t really too tall.

A state appeals court Tuesday unanimously upheld the right of developers SJP Properties and Mitsui Fudosan to keep the nearly-completed building at its 52-story height. The Appellate Division slapped down a lower-court judge’s decision that they must take down 20 stories because the structure supposedly violated zoning rules.

The unanimous Appellate Division ruling makes it all but impossible for the plaintiffs, a coalition of West Side activists, to take the case to the Court of Appeals, the state’s highest judicial body.

Developers and landlords had been holding their breath awaiting the decision, as an upheld order to tear down part of the building could have impacted many other properties either in construction or already standing. Even the MetLife Building at 200 Park Ave. could have faced retroactive legal challenges as it relied on the same zoning-law interpretation used at 200 Amsterdam.

State Supreme Court judge Franc Perry ruled in February 2020 that the developers had used “deceptive practices” and “violated city regulations” in putting up the tower at Amsterdam Avenue and West 71st Street, even though it  had valid permits from the Department of Buildings since 2017.

The city gambled that Perry would be overturned and allowed construction on the tower to continue.

The city Law Department joined SJP and Mitsui Fudosan in an appeal filed last fall. They argued that the project conformed with highly technical rules dating back to the 1970s that allowed combining whole and partial tax lots in order to create a bigger “footprint” for construction.

The appellate judges said that while the zoning rules were “ambiguous,” the city’s Bureau of Standards and Appeals “rationally” interpreted them. The lower court “should have deferred” to the BSA, the judges ruled.

SJP chairman and CEO Steven J. Pozycki called the ruling “an unequivocal affirmation that 200 Amsterdam’s permit was lawfully issued … We thank the city for their support.”