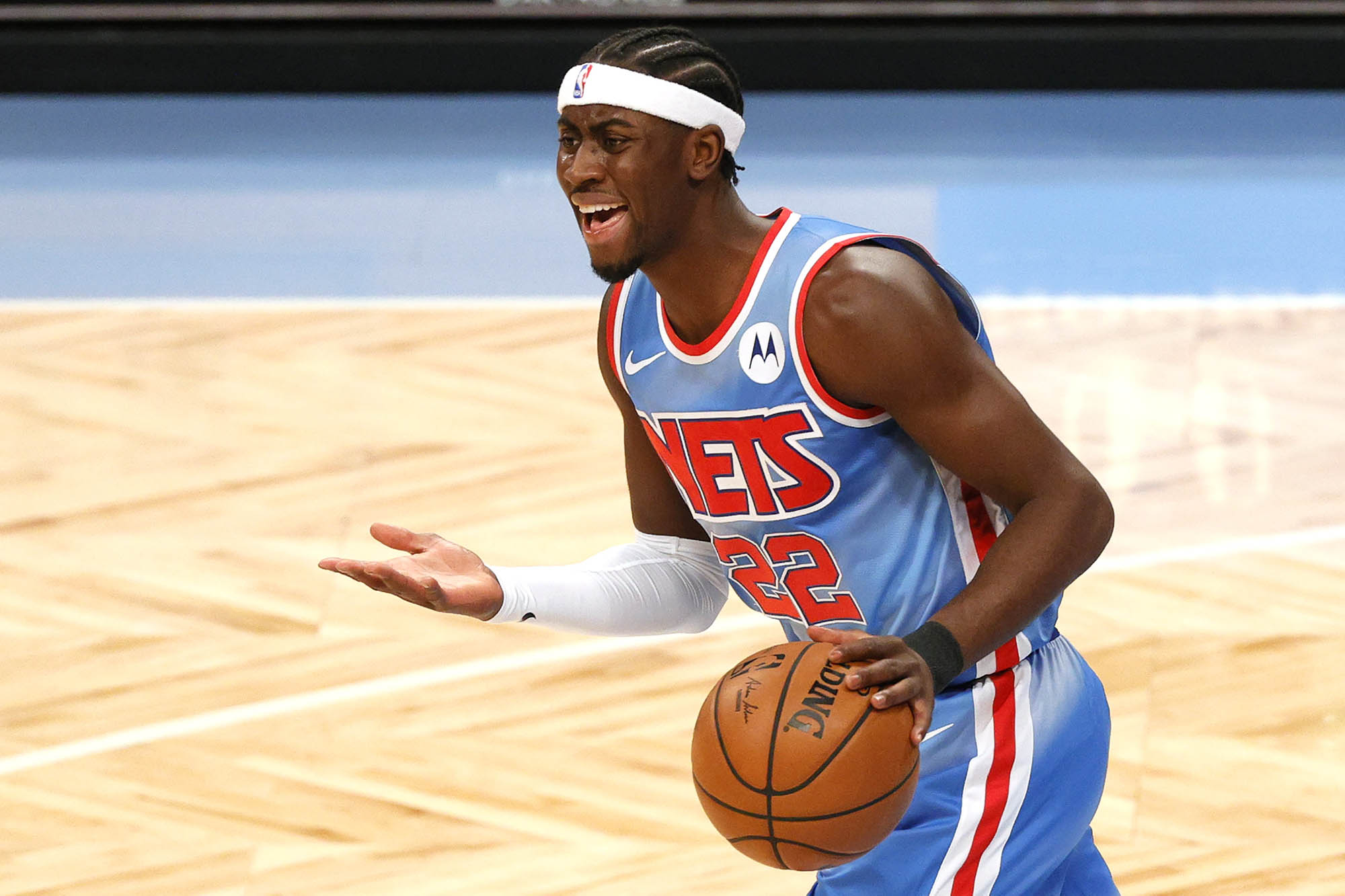 Indiana Pacers forward Caris LeVert plans to play for the team Saturday night in his first appearance for the franchise, ESPN reported.

LeVert was acquired from Brooklyn in the multi-team deal that sent James Harden to the Nets and Victor Oladipo from Indiana to the Houston Rockets.

During the physical required before team and league trade approval, a small mass was discovered on LeVert’s left kidney. He underwent surgery in January.

The mass was identified as renal cell carcinoma.

“I hadn’t missed any games this season yet. I was feeling 100 percent healthy,” LeVert said at the time. “So, in a way, this trade definitely showed and revealed what was going on in my body, so I’m definitely looking at it from that side and definitely humbled to know that this trade could’ve possibly saved me in the long run.”