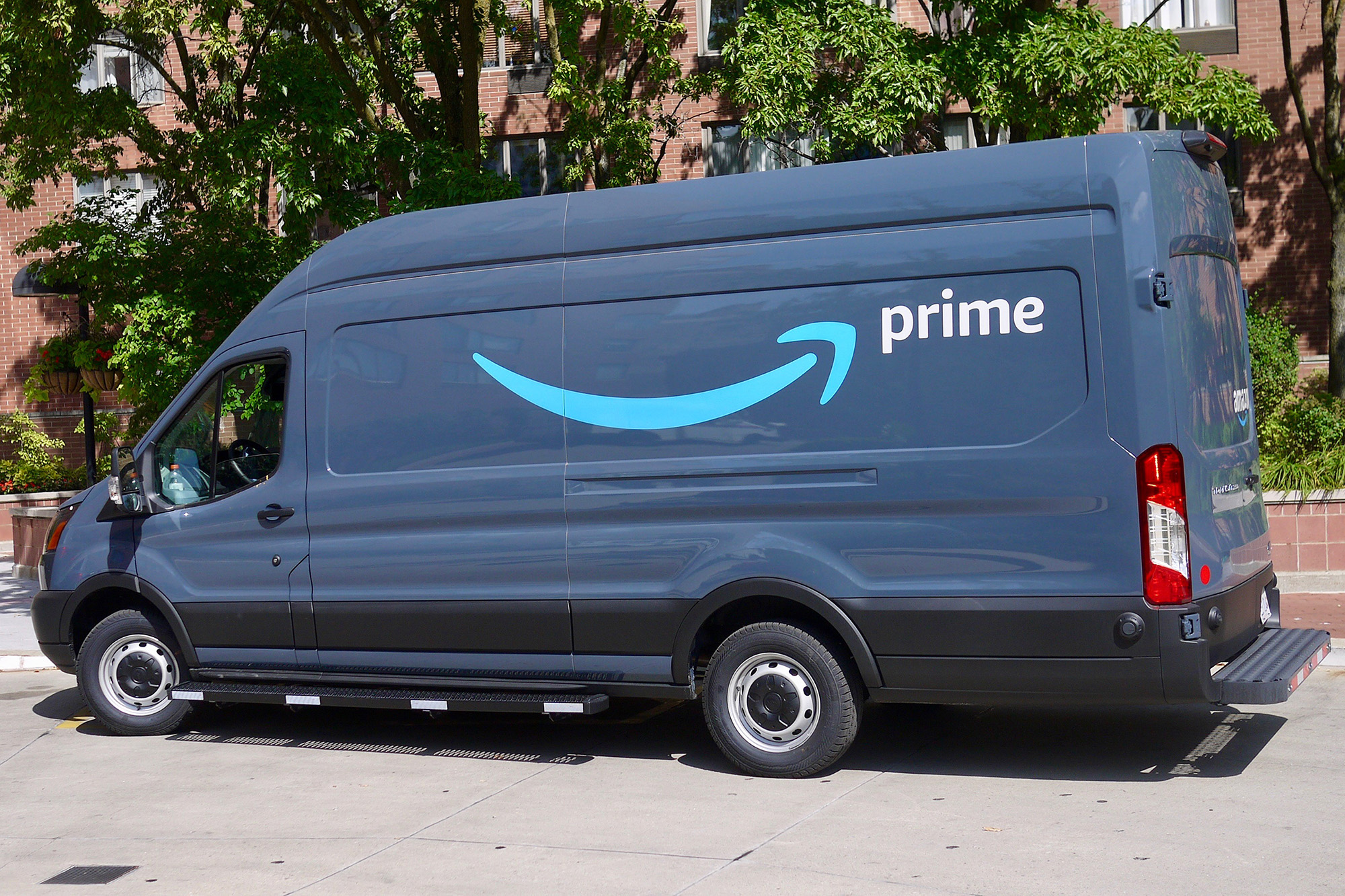 Amazon is giving its delivery drivers an ultimatum: Give up their privacy or give up their jobs.

The e-commerce colossus is forcing its roughly 75,000 US delivery drivers to sign a “biometric consent” form allowing the company to track them with high-tech cameras, a new report says.

The cameras, made by transportation tech company Netradyne, will snap photos of drivers to confirm their identities and potentially create “Biometric Information” about them, according to a copy of the form published by Motherboard.

The form — which the drivers are reportedly supposed to sign this week — does not specify what biometric info the cameras will collect. But Netradyne’s technology is capable of detecting when a driver yawns, talks on the phone or isn’t wearing a seatbelt, a company presentation shows.

Amazon also plans to use the cameras to track its branded delivery vans’ locations and movements, including their speed, braking, turns and following distance, Motherboard reports.

“As a condition of delivering Amazon packages, you consent to the use of the Technology and collection of data and information from the Technology by Amazon,” the form reportedly reads.

Amazon reportedly announced plans in February to install the cameras in a bid to improve the safety of its delivery operation.

But the technology has proven too much of an overreach for some Amazon drivers, who are actually employed by for about 800 third-party companies known as delivery service providers, according to Motherboard.

A Colorado driver named Vic told Reuters that he quit ahead of the Tuesday deadline to sign the consent form, calling the cameras “a breach of trust.” And the owner of an Amazon delivery firm told Motherboard that one of their drivers refused to sign the form.

“It’s a heart-breaking conversation when someone tells you that you’re their favorite person they have ever worked for, but Amazon just micromanages them too much,” the unnamed owner told the outlet.

In a statement about the cameras, an Amazon spokesperson said the company is “investing in safety across our operations and recently started rolling out industry leading camera-based safety technology across our delivery fleet.”

“This technology will provide drivers real-time alerts to help them stay safe when they are on the road,” the spokesperson said.