Robinhood, brokerage at heart of Reddit rally, files for IPO 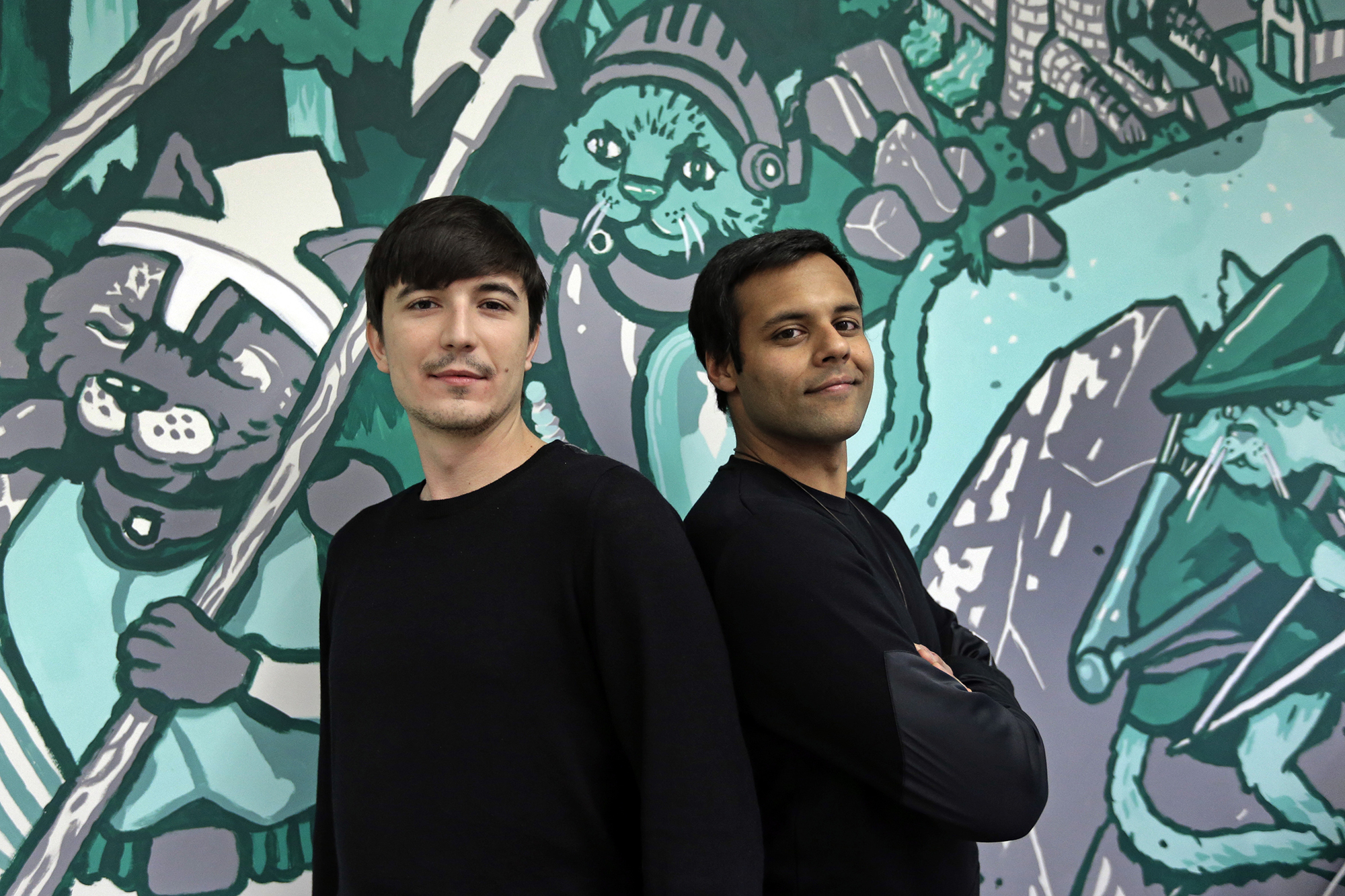 Robinhood Markets, the online brokerage at the heart of the historic retail trading frenzy that gripped Wall Street this year, has confidentially submitted plans to regulators for a stock market listing, people familiar with the matter said.

Reuters reported in December that the online brokerage had picked Goldman Sachs to lead preparations for a stock market flotation.

It was not immediately clear whether Robinhood has filed for a traditional initial public offering or a direct listing, but the company had considered going public through a direct listing in the weeks leading up to the filing, the sources added.

In a direct listing, a company does not sell any shares in advance of its market debut, as is the case with IPOs.

A Robinhood spokeswoman declined to comment on the matter.

Robinhood, which has become hugely popular with young investors for its easy-to-use interface, faced criticism after it was forced to curb trading in certain stocks during this year’s social-media fueled retail frenzy due to a 10-fold rise in deposit requirements at its clearinghouse.

The company also raised $3.4 billion in emergency funds after its finances were strained due to the massive jump in retail trading.

The funding rounds were led by Ribbit Capital and included existing investors ICONIQ, Andreessen Horowitz, Sequoia Capital, Index Ventures and New Enterprise Associates. The funding valued Robinhood at around $30 billion, according to people familiar with matter.

Bloomberg News reported about the latest development earlier on Tuesday.