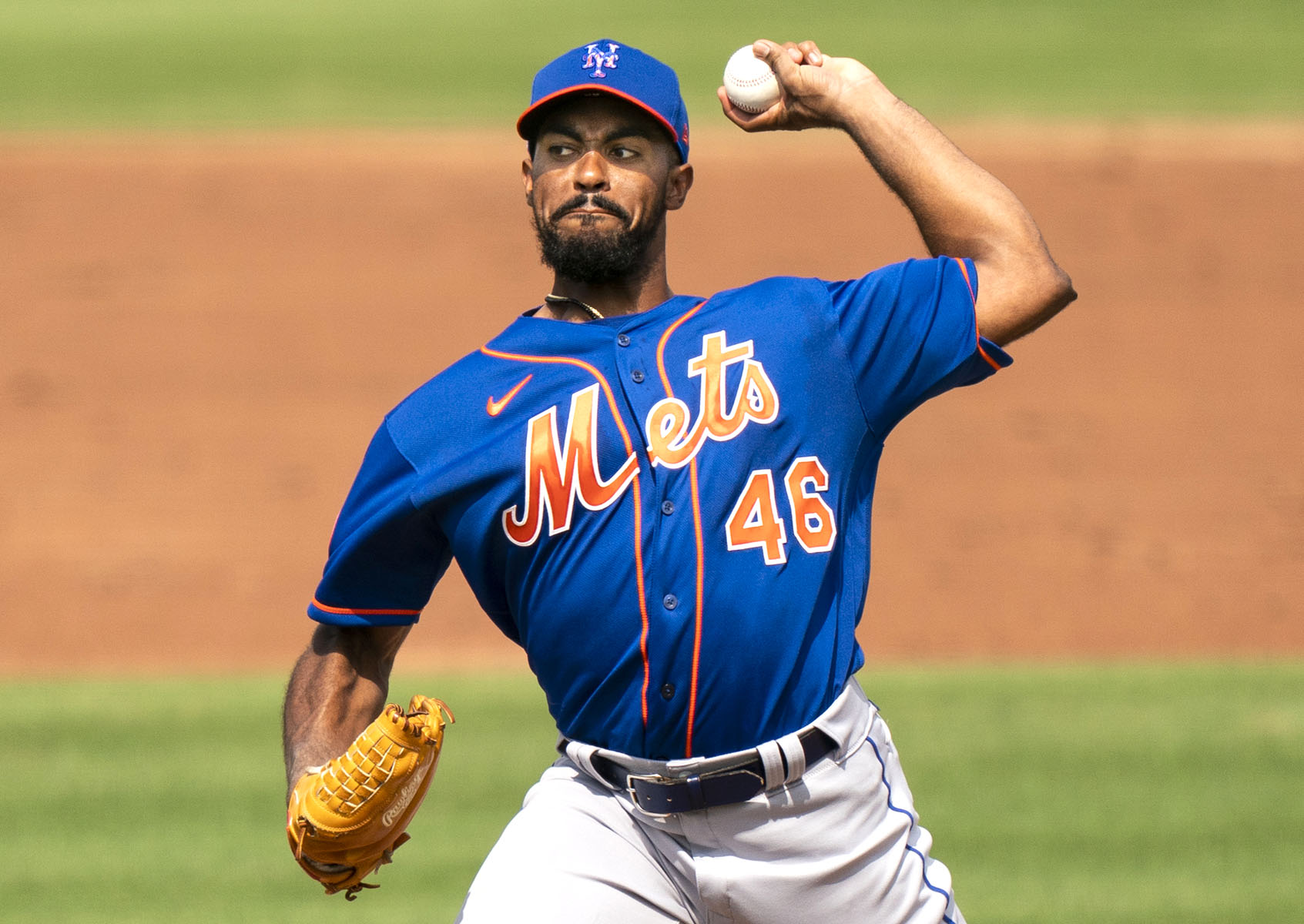 JUPITER, Fla. — Stephen Tarpley allowed a walk and single in the eighth inning, but struck out two batters to preserve the Mets’ lead in their eventual 3-2 loss to the Marlins on Wednesday.

Tarpley, a former member of the Yankees Marlins, is competing to potentially become the second left-hander in the bullpen, behind Aaron Loup.

“[Tarpley] came back, and that is one of his things, to throw strikes,” Luis Rojas said. “Once again he didn’t get fastball happy. This is the second outing he’s mixed his pitches. He’s got the stuff. He just needs to attack the zone to get batters to swing.”

Tomas Nido likely will DH on Thursday, according to Rojas, to receive at-bats. The catcher was sidelined for a few days after a foul ball in batting practice bruised his left ankle last week.

Jonathan Villar went hitless in three at-bats, striking out each time. The veteran infielder is 3-for-22 (.136) this spring. Rojas attributed the struggles to “a lot of moving parts.”

Google Won. So Did Tech.