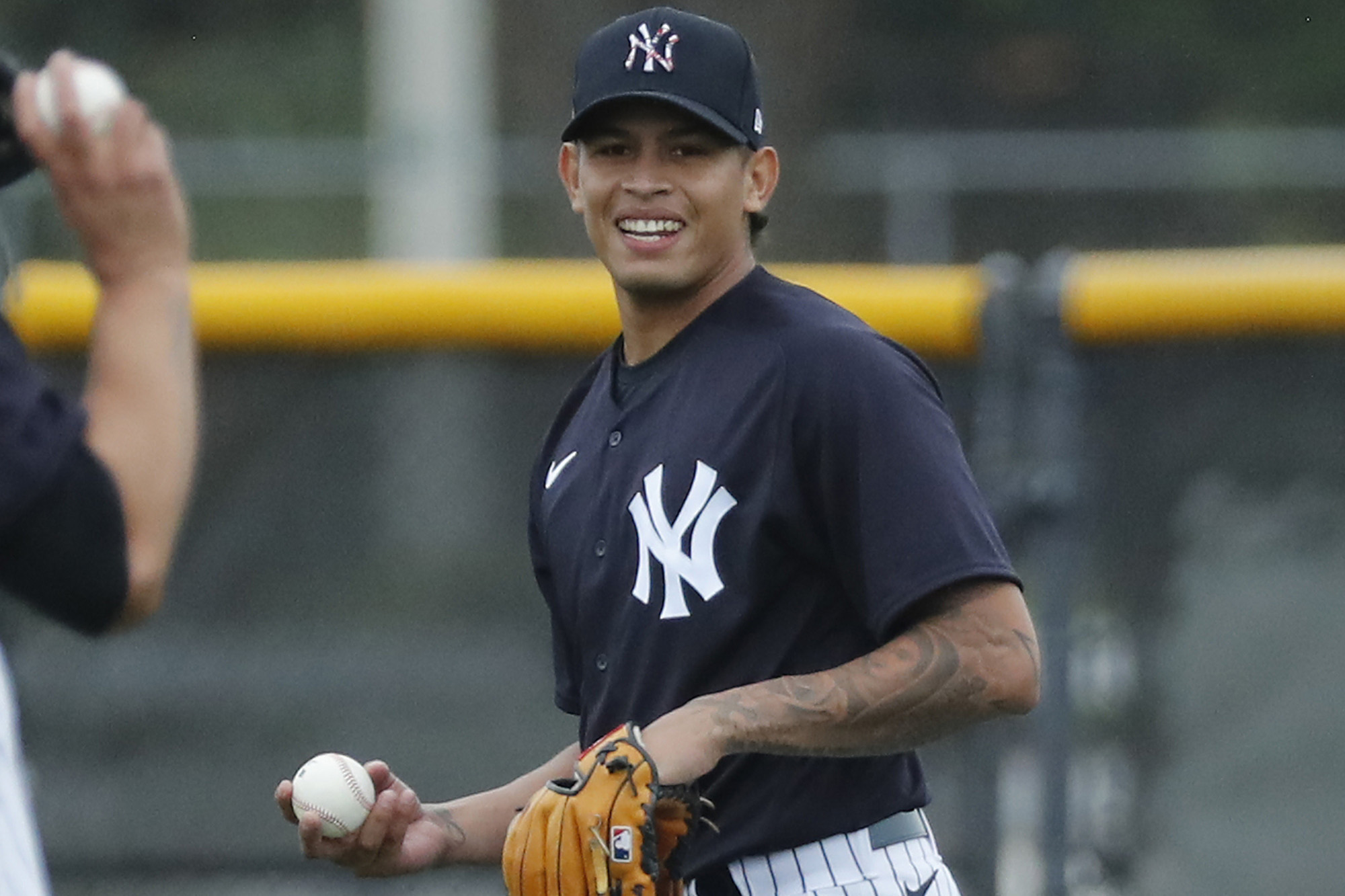 Observations from the Yankees’ 7-4 win over the Tigers Tuesday at Joker Marchant Stadium in Lakeland, Fla.

Jonny on the spot

Jonathan Loaisiga continued his strong spring with another 2 ¹/₃ scoreless innings, although he issued his first two walks of the spring in the Yankees’ 7-4 win over the Tigers at Joker Marchant Stadium in Lakeland. In four games, he’s yet to allow a run in 8 ¹/₃ innings and given up just a pair of hits, while striking out seven.

Aaron Boone lamented the lack of guest instructors this spring, as the normal group of former Yankees weren’t permitted to attend spring training due to COVID restrictions. “It’s one of the bummers of this camp. You miss that. It’s one of the cool things about any spring training,” he said.

Mike Tauchman, who has struggled at the plate this spring, hit his second homer and made a good running catch on a liner to left-center in the bottom of the first.

Jordan Montgomery gets the start against the Blue Jays at TD Ballpark in Dunedin, Fla. at 1:05 p.m.

The top 10 March Madness teams of all time, ranked

The top 10 March Madness teams of all time, ranked

Michael Bolton invites Robinhood users to break up with their app

Take the Over on these low win totals