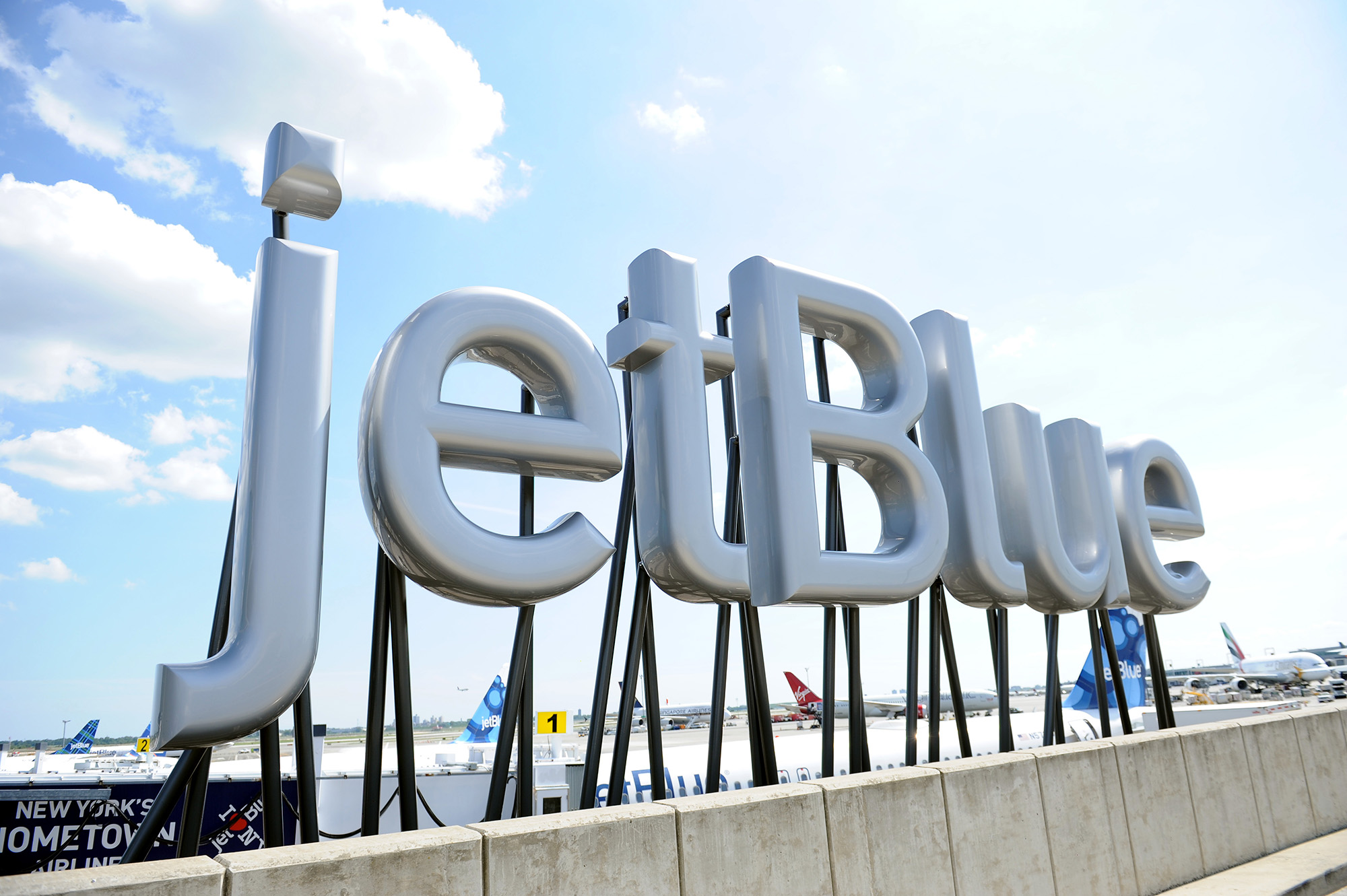 JetBlue, currently headquartered in the Long Island City neighborhood of Queens, is exploring its office options in the wake of the pandemic — a move that could see it ship more corporate jobs to the Sunshine State, The Post has learned.

In a March 11 memo to its LIC staffers, a copy of which was obtained by The Post, the budget airline said the combination of tougher economic times and more abundant office space has it reviewing its options ahead of the July 2023 expiration of its Long Island City lease.

One possibility, it said, involves flying more staff to Florida, which is home to its Orlando training center and the Fort Lauderdale headquarters of its travel products subsidiary. It could also move to another NYC borough, it said.

“We are exploring a number of paths, including staying in Long Island City, moving to another space in New York City, and/or shifting a to-be-determined number of LSC roles to existing support centers in Florida,” the memo said.

“We now have more leasing options as greater vacancy rates have changed the economics; the role of the office and our space requirements will evolve in a hybrid work environment; and our own financial condition has been impacted by COVID-19,” JetBlue said.

The carrier said it expects to have a final plan in place later this year, according to the memo.

A move to Florida would represent a huge loss for the Big Apple — and Queens in particular. JetBlue has been in Queens since it was founded in 1998 — first in Forrest Hills before moving nine years ago to LIC, where more than 1,300 staffers are now based.

In the memo, JetBlue insisted it remains committed to New York even as it admits it’s thinking about following in the footsteps of Wall Street titans like Paul Singer and Carl Icahn, who have moved their firms’ offices to Florida to take advantage of lower taxes.

“Regardless of how we re-balance our footprint between New York and Florida, our commitment to New York remains strong,” the note says, adding the airline has more than 7,000 crew members in the state and is planning to grow its presence at Newark and LaGuardia airports.

A JetBlue spokeswoman confirmed the memo.

“We’ve called New York home for more than 20 years and are proud to be the only passenger airline based here,” spokesperson Emily Martin said in a statement. “We are now reviewing our options in the current real estate market and considering how our space requirements may evolve in a hybrid work environment post-pandemic.”

Of course, JetBlue has considered moving south before only to choose to stay in the Big Apple. Before it committed to LIC in 2010, Orlando had offered the airline incentives to move its headquarters there, but it accepted the competing package from New York and moved to its LIC home two years later.

But JetBlue’s latest deliberation comes at a time when airlines generally have been decimated by the pandemic, which has dramatically reduced people’s willingness to travel. And while air travel is starting to show signs of bouncing back as more people get vaccinated, JetBlue still expects to post first-quarter earnings before interest, taxes, depreciation and amortization of negative $490 million to negative $540 million.

“We’ve been in the emergency room for a year as we move into now … the recovery phase,” CEO Robin Hayes said Monday, speaking at a JPMorgan conference.

For JetBlue, surviving the pandemic meant identifying fixed cost savings of between $150 million and $200 million, most of which were realized in 2020, Hayes told the conferencegoers. But the company’s cost-cutting efforts are not over, she added.