Is MoviePass coming back? Countdown clock is ticking on its website 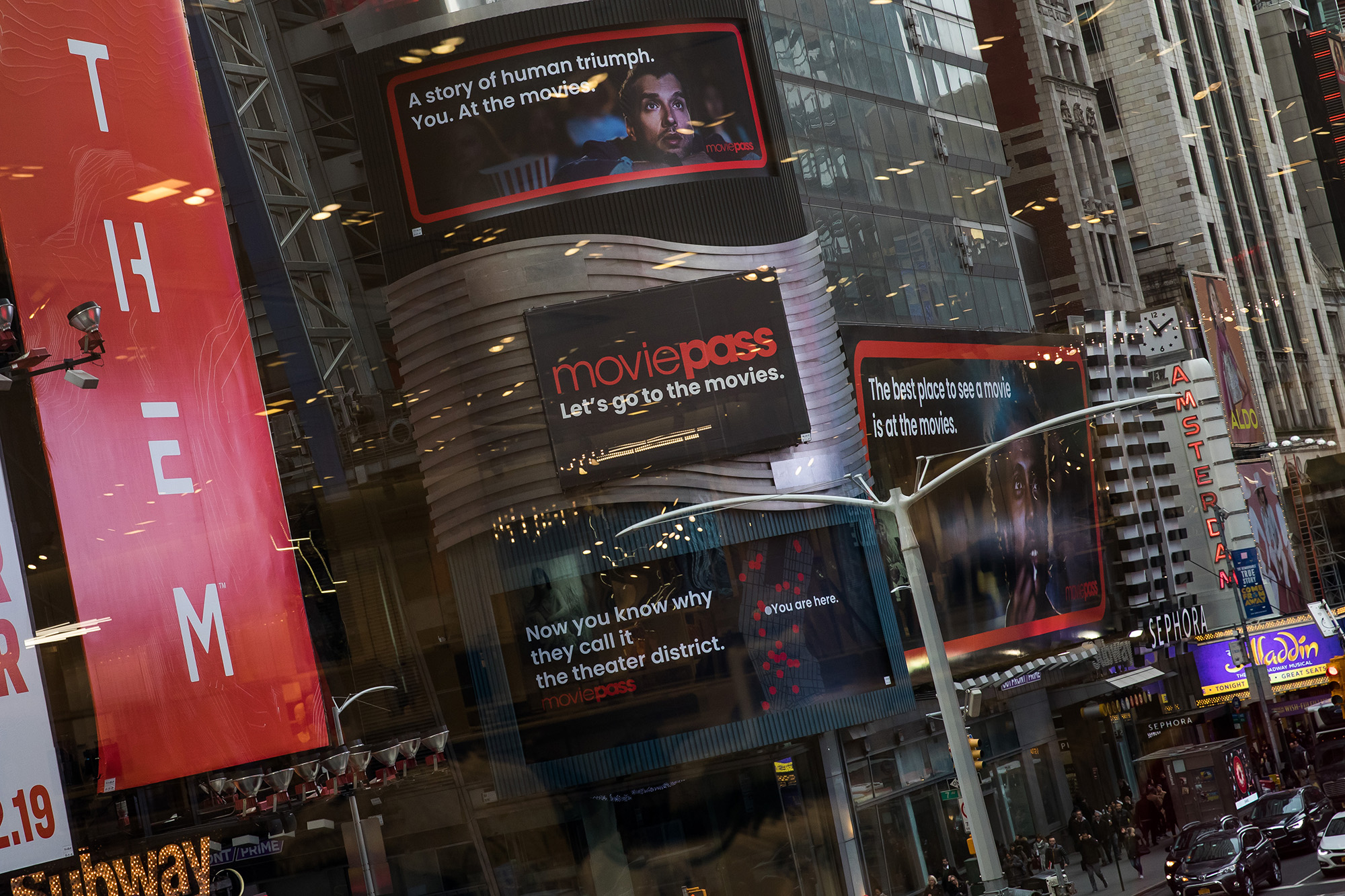 Is MoviePass being resurrected from the dead?

The bankrupt subscription movie ticket trailblazer appears to be teasing a potential comeback as movie theaters reopen after a year of COVID-19.

On Tuesday, the Web site Moviepass.ventures was updated with a countdown clock to Monday, March 22, and a message that says, “The movie is about to start.”

However, the original MoviePass site, Moviepass.com, is still unchanged, displaying the shutdown notice that was first posted almost two years ago.

And Moviepass.ventures was only registered as a Web domain this month after Mark Wahlberg’s production company, Unrealistic Ideas, announced an upcoming docuseries on MoviePass, according to TheWrap.

The company — famous for once offering unlimited movie tickets for the too-good-to-be-true price of $10 a month — shut down in September 2019 after it could no longer afford the deals it was offering subscribers.

MoviePass burst on the scene in 2017 after analytics firm Helios and Matheson bought a majority stake in the company and began offering unlimited tickets for a $9.95 monthly subscription fee, regardless of location.

Subscriber counts soared, but major movie theater chains like AMC criticized the new service as “unsustainable” and “not in the best interest of moviegoers, movie theaters and movie studios.”

Indeed, the super cheap subscription model led to a host of problems that included a feud with AMC Theaters, cinemas refusing to take part in the service, and customers complaining about the app blocking them from blockbuster releases such as “Mission: Impossible” on their opening weekend.

By July 2019, the company abruptly suspended its app for a week. It cited app improvements, but critics noted that the shutdown came just hours after the premiere of Disney’s juggernaut “Spider-Man: Far From Home.”

While AMC and Cinemark began to roll out their own ticket subscription services, MoviePass began adding new fees to the biggest films and prime time slots. In September 2019, it shut down indefinitely with Helios and Matheson filing for bankruptcy four months later.

At the time of its shutdown, MoviePass and Helios and Matheson said the company was “continuing its efforts to seek financing to fund its operations.”

21 reasons to be fired up about Opening Day