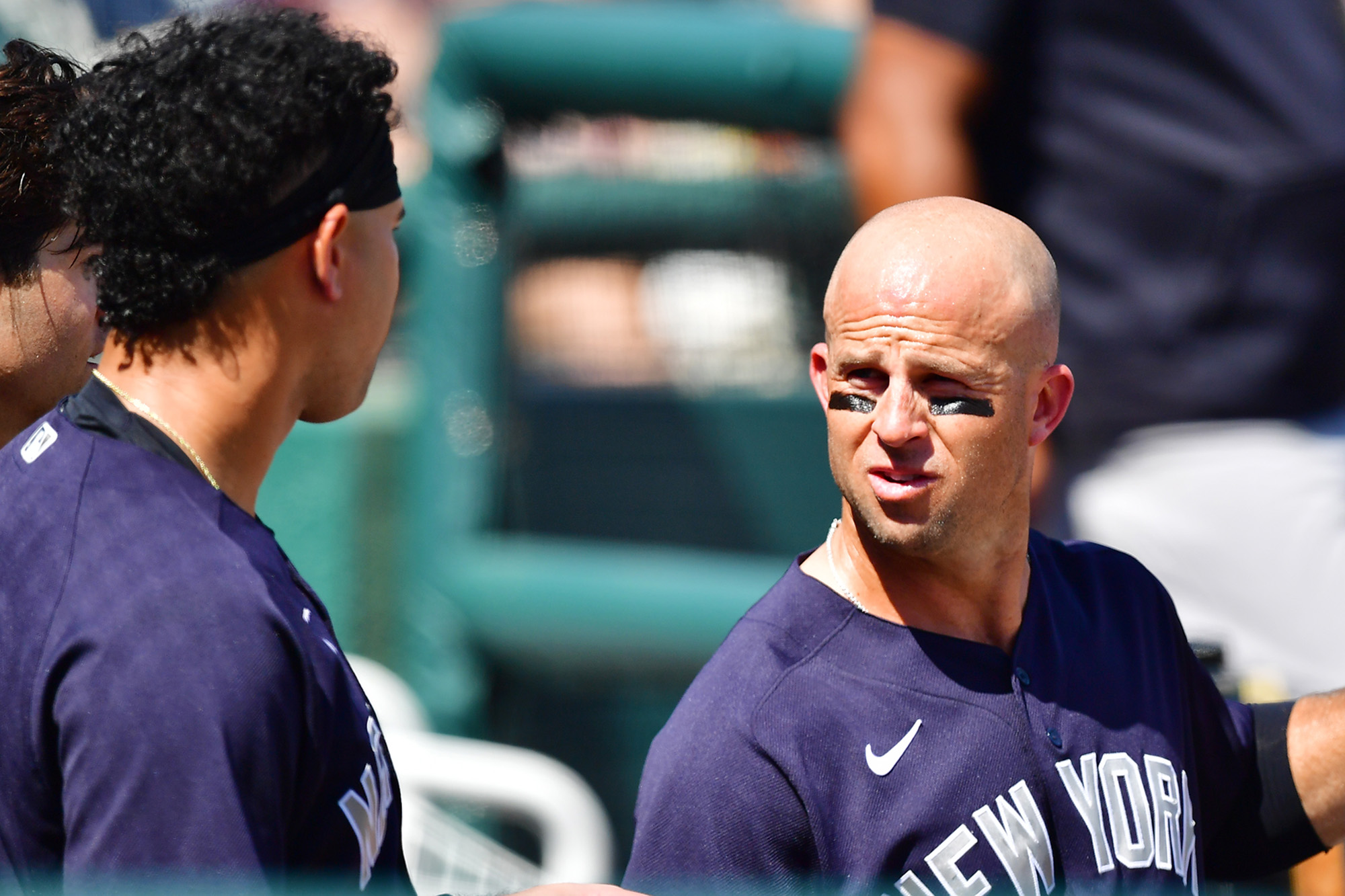 LAKELAND, Fla. — Brett Gardner started in right field in the Yankees’ 4-2 win over the Tigers at Joker Marchant Stadium on Friday. He has played just one game at the position in his career, but might see more time there this year, according to manager Aaron Boone.

The thought process involves keeping Clint Frazier in left on a regular basis and taking advantage of Gardner’s defensive abilities, which he showed off again Friday with a running catch in right.

Aaron Boone pointed to the spacious right field at Fenway Park as a place where Gardner’s speed could play a role.

“With Clint establishing himself a little last year, we’re looking to transfer [Gardner] to this awesome fourth outfield role,’’ Boone said. “I could see him in all three [outfield] positions, depending on where our most pressing defensive need is.”

Boone also said “whether we’re healthy or not, Gardner is gonna play a lot.”