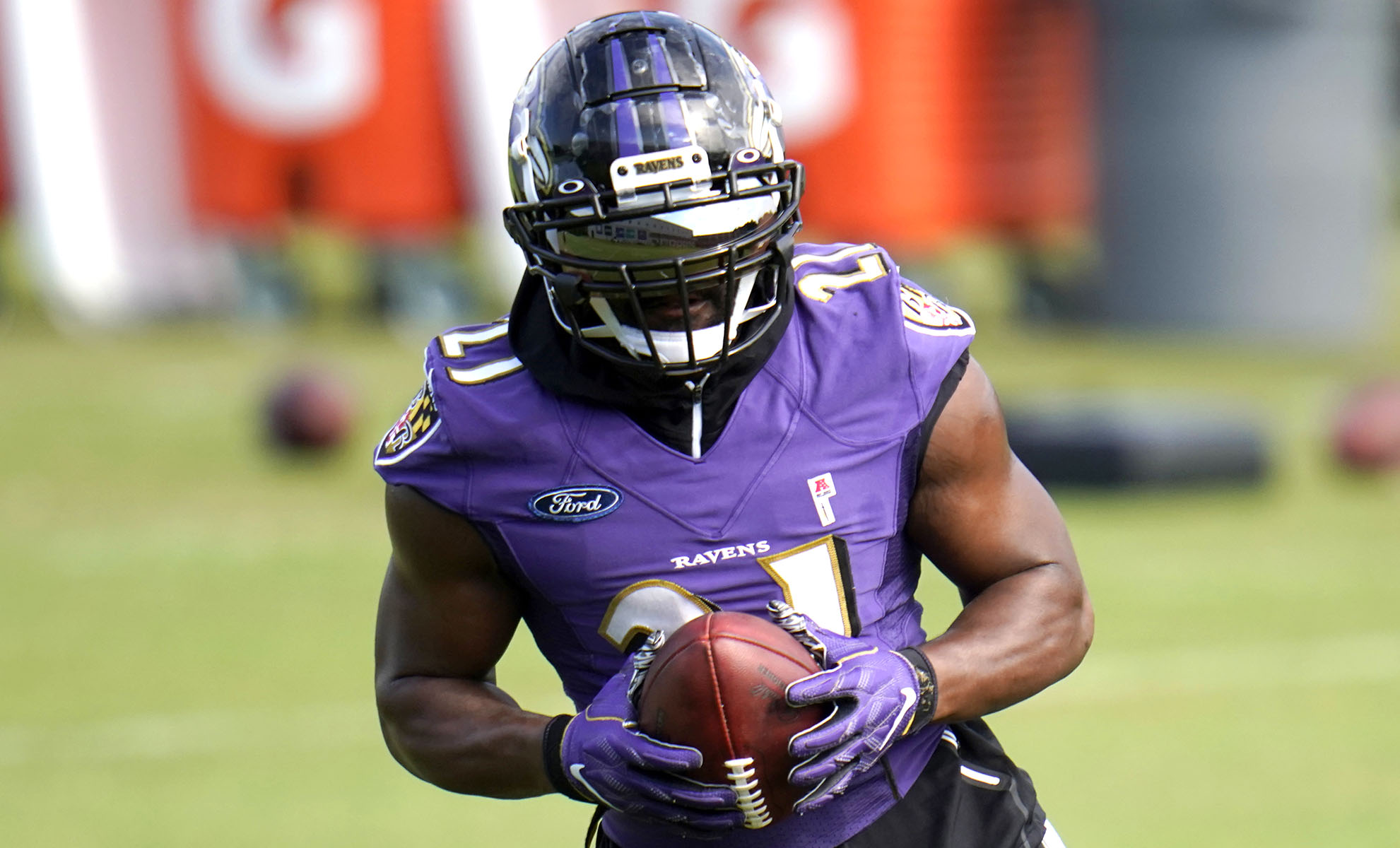 HOUSTON — Running back Mark Ingram has agreed to a one-year contract with the Houston Texans, a person familiar with the deal told The Associated Press.

The person spoke to the AP on condition of anonymity Thursday because the agreement hadn’t been announced.

The addition of Ingram gives Houston’s running game a much-needed boost after the Texans averaged the second-fewest yards rushing a game last season that included a weak year from David Johnson.

Ingram, who won the Heisman Trophy in 2009, spent the last two seasons with the Ravens. The 31-year-old Ingram ran for 1,018 yards in 2019 but managed just 299 yards rushing last season when he missed five games with an ankle injury and slipped to third-string.

A three-time Pro Bowler, Ingram has 7,324 yards rushing with 62 TDs in his career.

Suit slams Turkish firm for passing off stones as copper