Expect a lot of points 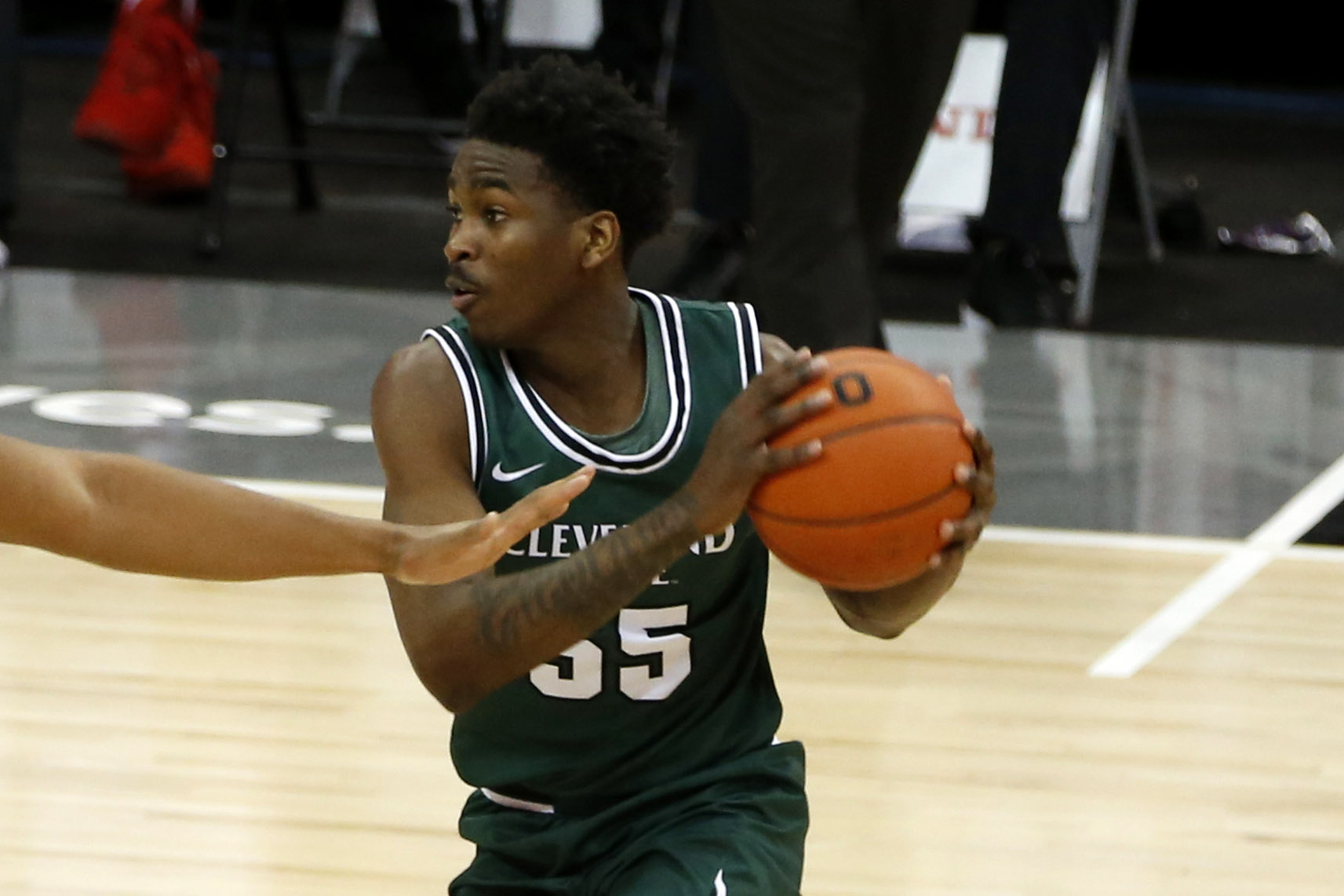 Conference tournaments produce the early mayhem of March Madness, and both Cleveland State and UW Milwaukee have experienced tons of it to get to Monday’s Horizon League semifinal in Indianapolis.

UW Milwaukee ranks 320th in the nation in 3-point shooting defense, and Cleveland State has picked things up offensively, scoring more than 70 points in nine of its last 10 games after averaging 65.9 points per game in its first 14 contests.

UW Milwaukee comes in having exceeded the 80-point plateau in each of their past six games. The Panthers rank second in possessions per game in this stretch after rating 97th in that statistic prior.

Cleveland State has played just two of its past 10 games under the total and ranking in the bottom 10 among Division I teams in opponents’ 2-point shooting percentage in this stretch. UW Milwaukee has seen each of its last nine games go over the total. Add it all up and Monday’s meeting figures to yield lots of scoring.