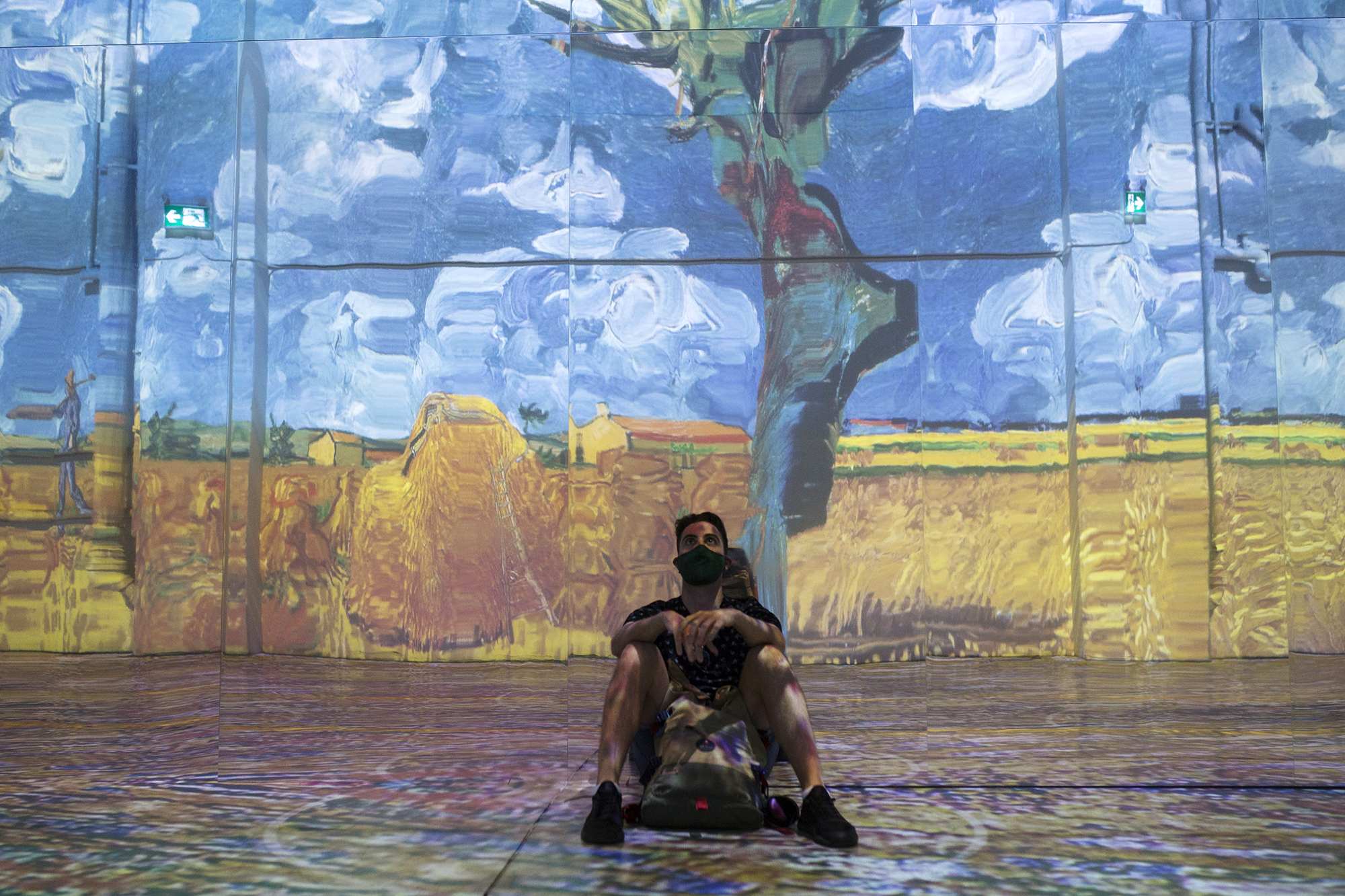 Vincent van Gogh fans are lost in the starry internet night of ticket sellers as two competing exhibits about the famed Dutch painter head to NYC.

And the Better Business Bureau is warning New Yorkers that one of them is not like the other.

Their names and promotion material are confusingly similar, but those who’ve delved into the differences between the dueling experiences say there’s a huge difference. “Immersive Van Gogh” offers an impressive homage to the late artist created by Italian immersive-exhibition pioneer Massimiliano Siccardi and involving more than “500,000 cubic feet of projections.” It has gotten rave reviews during its multi-city run (“a cathartic and liberating experience,” wrote the Toronto Sun) and sold out in Toronto and Chicago, according to its website. It was even featured in Netflix’s “Emily in Paris.”

“Van Gogh: The Immersive Experience,” on the other hand, promises 360-degree projections, 15,000 square feet of screens, and “a one of kind Virtual Reality interactive,” according to its site, but watchdogs say its European-based ticketing platform is problematic, and fans of the painter say they’ve unintentionally bought tickets for it thinking it’s the slightly shorter-named homage.

“They had some issues in the past,” Mario Iacampo, a “Van Gogh: The Immersive Experience” producer told CBS of their ticketing platform, Fever, which the Better Business Bureau currently lists as having an F — the worst possible rating.

“They have 64 complaints over the last three years, 59 of them just in the last 12 months that we’ve closed,” Better Business Bureau president Claire Rosenzweig told CBS.

“Read the descriptions really, really closely because it may not be the thing you want to go to,” said Kathleen Schmidt, who accidentally bought her and her 13-year-old advanced tickets for “The Immersive Experience” thinking it was “Immersive Van Gogh.”

The competing exhibit even alludes to the duel on its website.