Mark Cuban says he will sell Mavericks tickets for Dogecoin 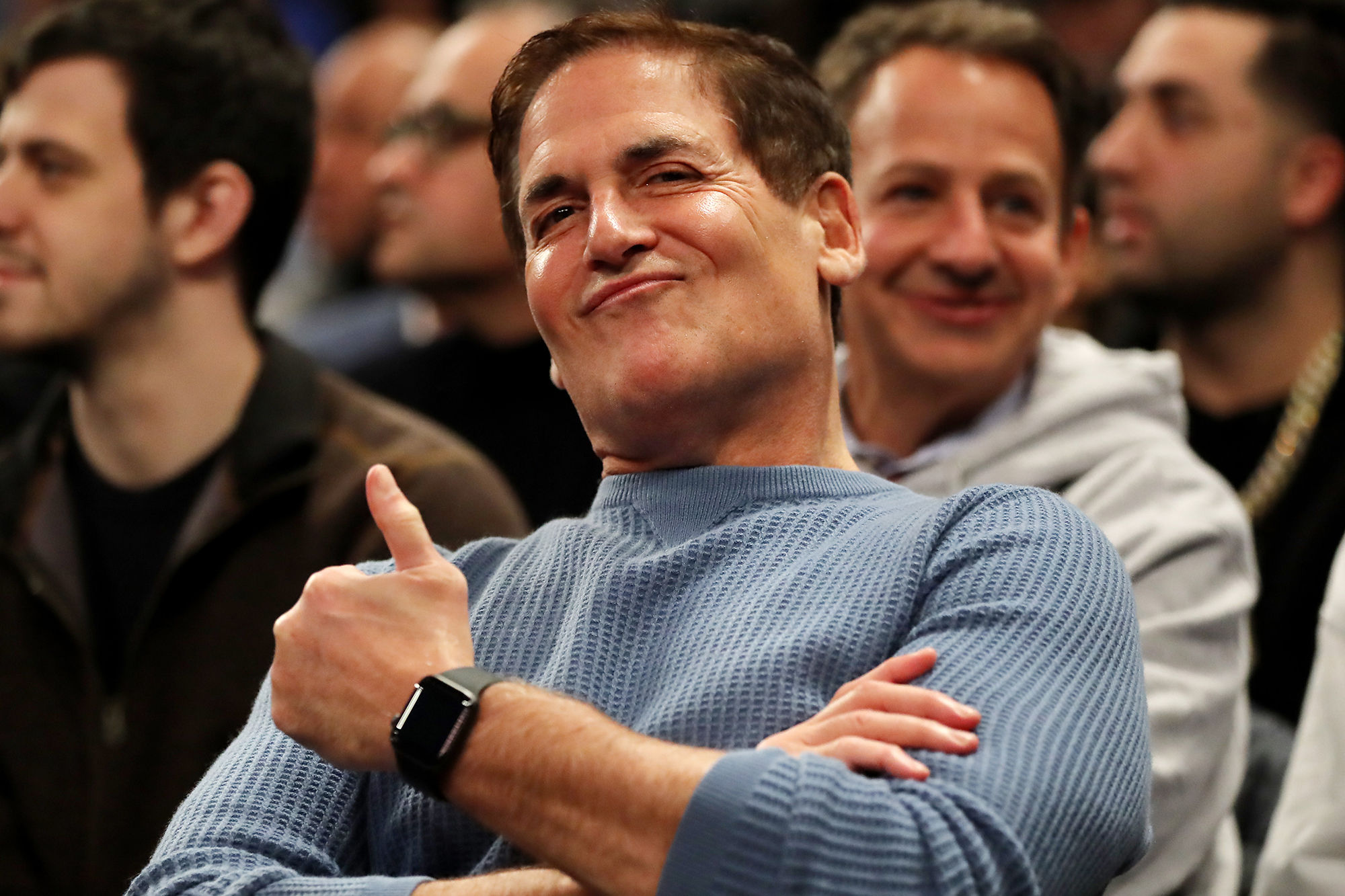 Mark Cuban is wagging the Dogecoin.

After saying last month that the joke cryptocurrency “has no intrinsic value,” the billionaire owner of the Dallas Mavericks said Thursday he has decided to accept Dogecoin as a payment option for fans of his NBA franchise.

“The Mavericks have decided to accept Dogecoin as payment for Mavs tickets and merchandise for one very important, earth shattering reason, because we can!” Cuban said in a press release.

“We have chosen to do so because sometimes in business you have to do things that are fun, engaging and hopefully generate a lot of PR,” Cuban added. “So we will take Dogecoin, today, tomorrow and possibly forever more.”

Dogecoin, a currency that was launched in 2013 as a literal joke about a dog meme by software engineers, is great for kids wanting to learn about finance, Cuban has said.

“Dogecoin is less than a dime. You can buy $1 worth or $10 worth, and have fun watching it all day,” Cuban told Forbes in January. He said he bought some for his son and they “watch it and discuss all its price movements and why they occur. It’s fun and educational for him.”

Last month, Tesla CEO Elon Musk drove up the price of Dogecoin by claiming he bought some for his infant son, X Æ A-Xii.

“Bought some Dogecoin for lil X, so he can be a toddler hodler,” Musk tweeted.

As of midday Thursday, Dogecoin was valued at just over 5 cents. That’s versus Bitcoin, the daddy of all cryptos which has been hovering around a valuation of $50,000 in recent weeks.

Russell Wilson’s Seahawks predicament could be ‘worse’ than thought

Penguins under fire for photoshopping masks onto hockey fans

Penguins under fire for photoshopping masks onto hockey fans