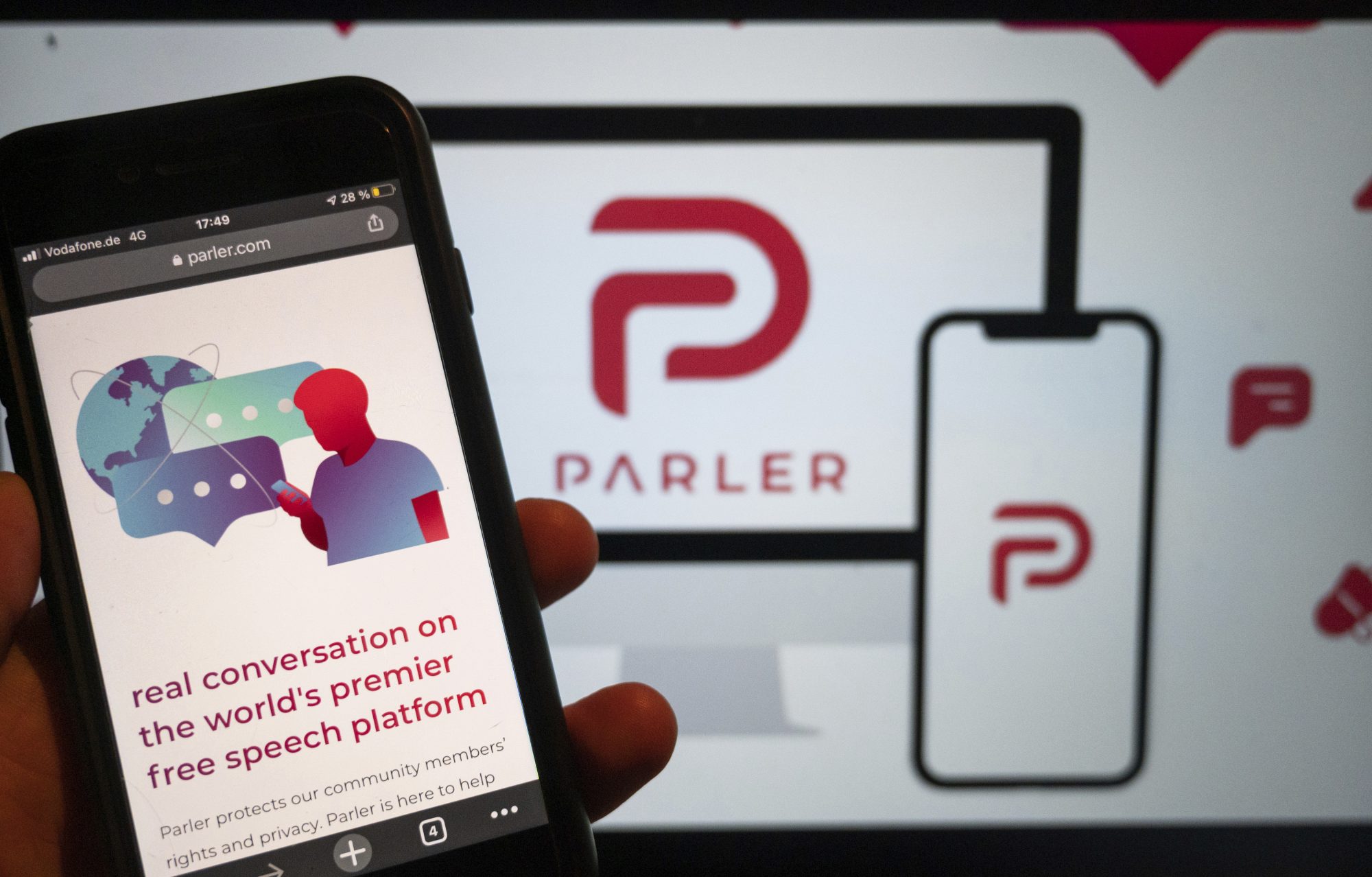 Parler has dropped the antitrust lawsuit it brought against Amazon after the tech titan booted the right-wing social network from its servers.

In a three-page court filing, Parler said it was voluntarily dismissing its scathing January complaint accusing Amazon’s cloud computing unit of forcing its website offline out of “political animus.”

Parler walked away from the case “without prejudice,” meaning it reserves the right to re-file the lawsuit in the future, according to the Tuesday filing.

The startup did not explain why it decided to scrap the suit. But the filing came about two weeks after Parler relaunched its free-speech-focused platform, which has become popular with supporters of ex-President Donald Trump and other right-wing activists.

Amazon Web Services, or AWS, said it severed ties with Parler because of the platform failed to police threats of violence by users in the wake of the Jan. 6 pro-Trump riots at the US Capitol.

The move forced Parler offline for about a month until it found a new host for its website. The Nevada-based firm came out with guns blazing in response, accusing Amazon in its lawsuit of silencing Parler to protect Twitter — another AWS customer that had banned Trump days earlier — from a growing rival.

Parler walked away from the court battle following a period of internal turmoil. The company’s board ousted founder John Matze as CEO in late January and replaced him with interim chief Mark Meckler, a longtime conservative activist.

Neither Parler nor Amazon immediately responded to requests for comment Wednesday.