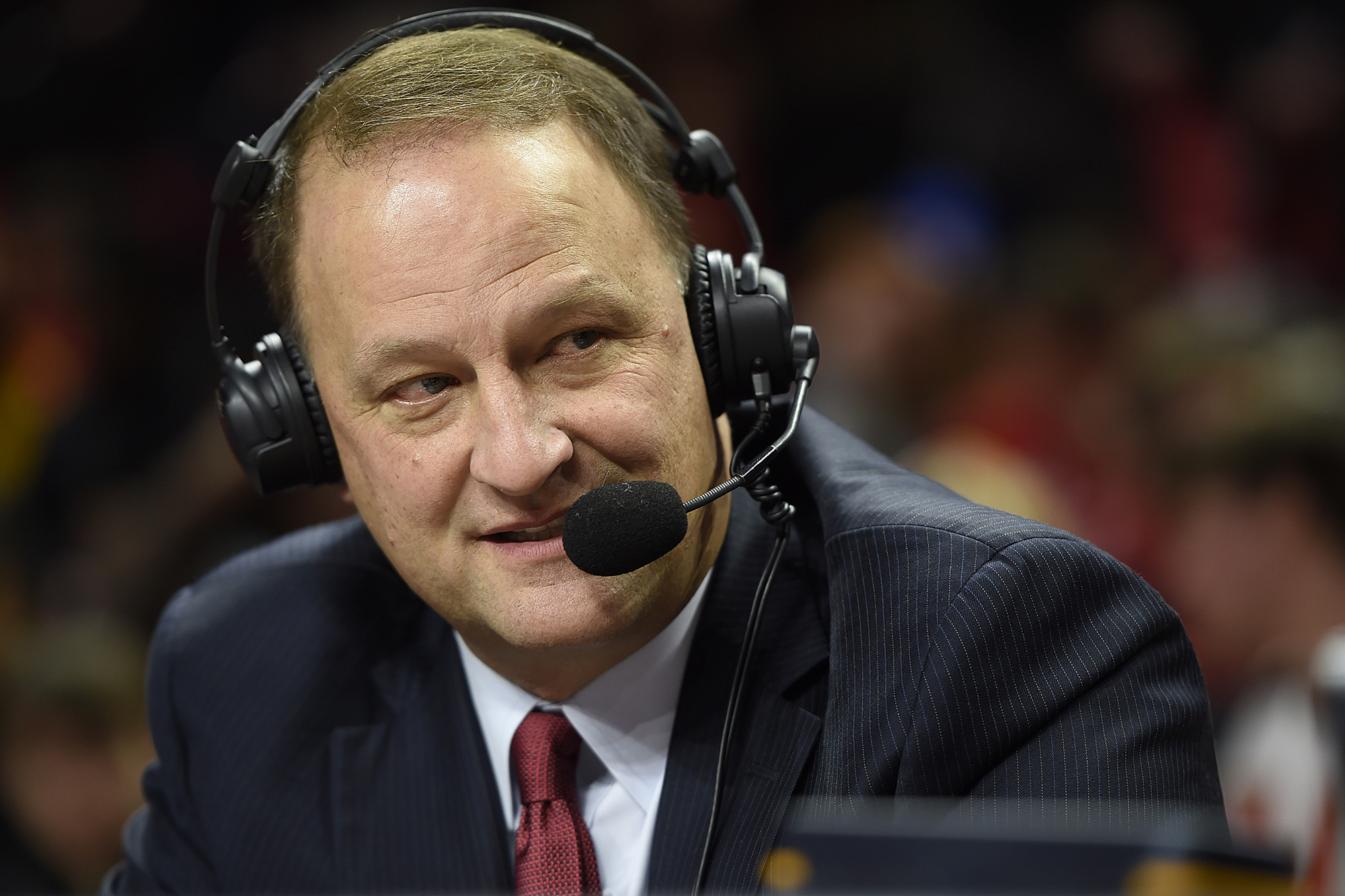 Dan Dakich, the controversial ESPN college basketball analyst and talk show host, admitted he’s in hot water, but otherwise stayed away from going anywhere near the back and forth he had with three professors.

“I’m on a string right now,” he said during his radio show on WFNI The Fan, according to the Indianapolis Star. “I’m on a short, short string.”

The issue began when Duke lecturing fellow Nathan Kalman-Lamb criticized a group of media members who took shots at Jalen Johnson over the freshman’s decision to opt out of the final three weeks of Duke’s basketball season. Dakich engaged Kalman-Lamb and Dr. Johanna Mellis, who is an assistant professor in the history department at Ursinus College who hosts a podcast on sports and labor issues.

The next day on his radio show, Dakich was critical of Kalman-Lamb’s appearance and repeatedly referenced his office hours at Duke. Some took that as him inciting his supporters to take action.

Dakich, who was an assistant coach at Indiana under Bob Knight, took down his Twitter account on Sunday. It was eventually back up, but again deactivated again by Tuesday. He didn’t directly address the controversy, which ESPN is investigating, but alluded to it several times.

“Well if you don’t know…there is a whole thing going on about me and what I supposedly said and how it all got turned around and all that kind of stuff,” he said. “And what I said in this controversy is on our website on last Wednesday’s show. What I said without naming anybody’s name or anything that has become controversial is there.”

“I assume we’ll be back at it tomorrow,” he added during the end of the show. “And I very, very much appreciate all of the support I’ve gotten. I really and truly do.”

Dakich has been in trouble for making questionable comments before. WFNI The Fan suspended him for five days in 2019 for failing to “adhere to journalistic principles.” The exact reason for the suspension was never given. He was investigated last March following a rant about a high school basketball coach’s firing. Dakich said one player was a “methhead” and he “may just drive down there and beat the hell out of every school board member.” He also said the town of Scottsburg, Indiana is full of “meth and AIDS and needles.”