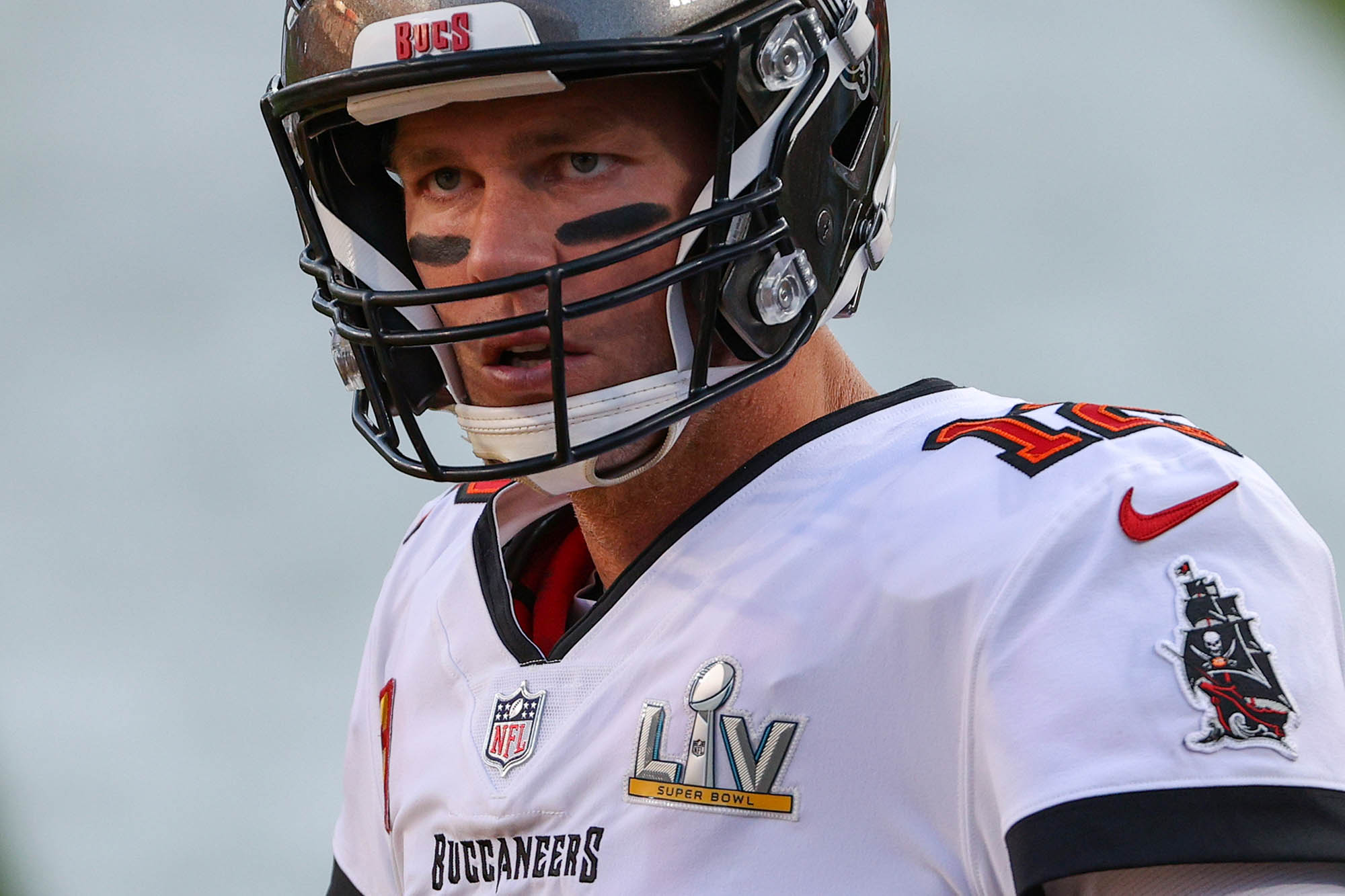 Tom Brady made NFL history when he captured his seventh Super Bowl title with the Buccaneers last month, the most championships for any player in league history and just the second quarterback to win with two different franchises. But the 43-year-old already had his sights on next year shortly after the feat.

He reportedly called Tampa Bay quarterbacks coach Clyde Christensen the morning after Super Bowl 2021, just hours after leaving the team’s postgame party, to talk about his belief that the Buccaneers still have room for improvement.

“He said, ‘Hey, I didn’t see you after the game. I just wanted to tell you thanks and what a great journey and how much I appreciated everything you did,’” Christensen told the Tampa Bay Times. “The second thing he said: ‘I was just sitting here thinking, and I think we can really be better next year. I think we’re going to be a better team.’ He was already excited about the next year. It’s amazing. That’s how his mind works.”

Christensen said Brady, who turns 44 in August, won’t allow the Buccaneers to be complacent with their recent success.

“He’s thinking about it the next morning,” Christensen said. “He’s barely been in a couple hours, and he’s thinking about it the next morning. The thing that happens is, teams get distracted. Everyone is trying to make a little more money. Everyone has something going. Some have got a little book deal. They’ve got radio shows going. That doesn’t happen to the Bradys or the Mannings of the world. They don’t get distracted. They don’t get off track.”

No ‘going back’ to old way of movie watching