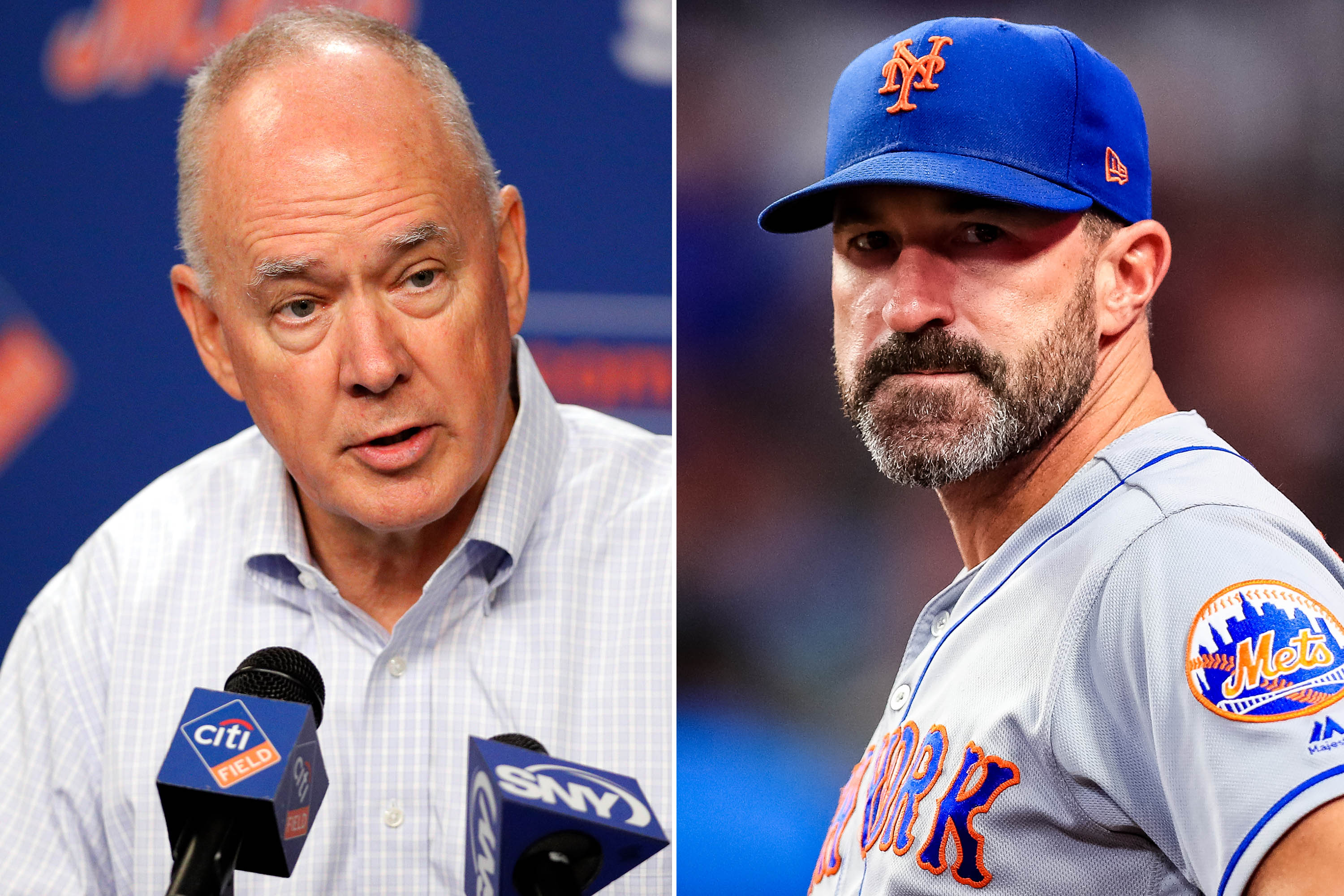 PORT ST. LUCIE – Looking back, Sandy Alderson conceded, the Mets didn’t do their due diligence when hiring Mickey Callaway as their manager.

In his first public comments since The Athletic reported on multiple allegations of Callaway’s lewd behavior toward female journalists, Alderson said, “When we hired Mickey (after the 2017 season) … Mickey was the hot commodity. There were a number of teams anxious to hire him. We felt very fortunate at the time to get him.

“Was that short-sighted on our part? Too narrow a focus? I think the answer is probably yes. There probably should have been a broader assessment of his qualifications. From the people we talked to, there were no reservations. The process should’ve been broader. The process has and will be broader than it was in 2018.”

Alderson has had to answer for a pair of high-profile hires since returning to the Mets as team president. The Callaway decision occurred during Alderson’s first stint, when he was general manager. After returning, Alderson hired Jared Porter as the club’s general manager last December, only to fire him for cause in January upon revelations, reported by ESPN, that Porter sent repeated, unsolicited, lewd text messages to a female journalist while he worked for the Cubs in 2016.

In the aftermath of that fiasco, Alderson said that he didn’t speak to any women when conducting background checks on Porter.

“With respect to the vetting process, we’re being more intentional about communicating with women who have had some contact (with potential hires). Not necessarily fellow employees, but other third parties,” Alderson said.

“Number two, we’re probably taking our background checks and so forth to a somewhat higher level to the extent that we can. There are going to be situations that hopefully we’ll be able to uncover as a result of reaching out to different constituencies.

“…We just have to be mindful that, in each of these cases, we have to be broader in our understanding of who these people are.”

How Mets are trying to help J.D. Davis stick at third base