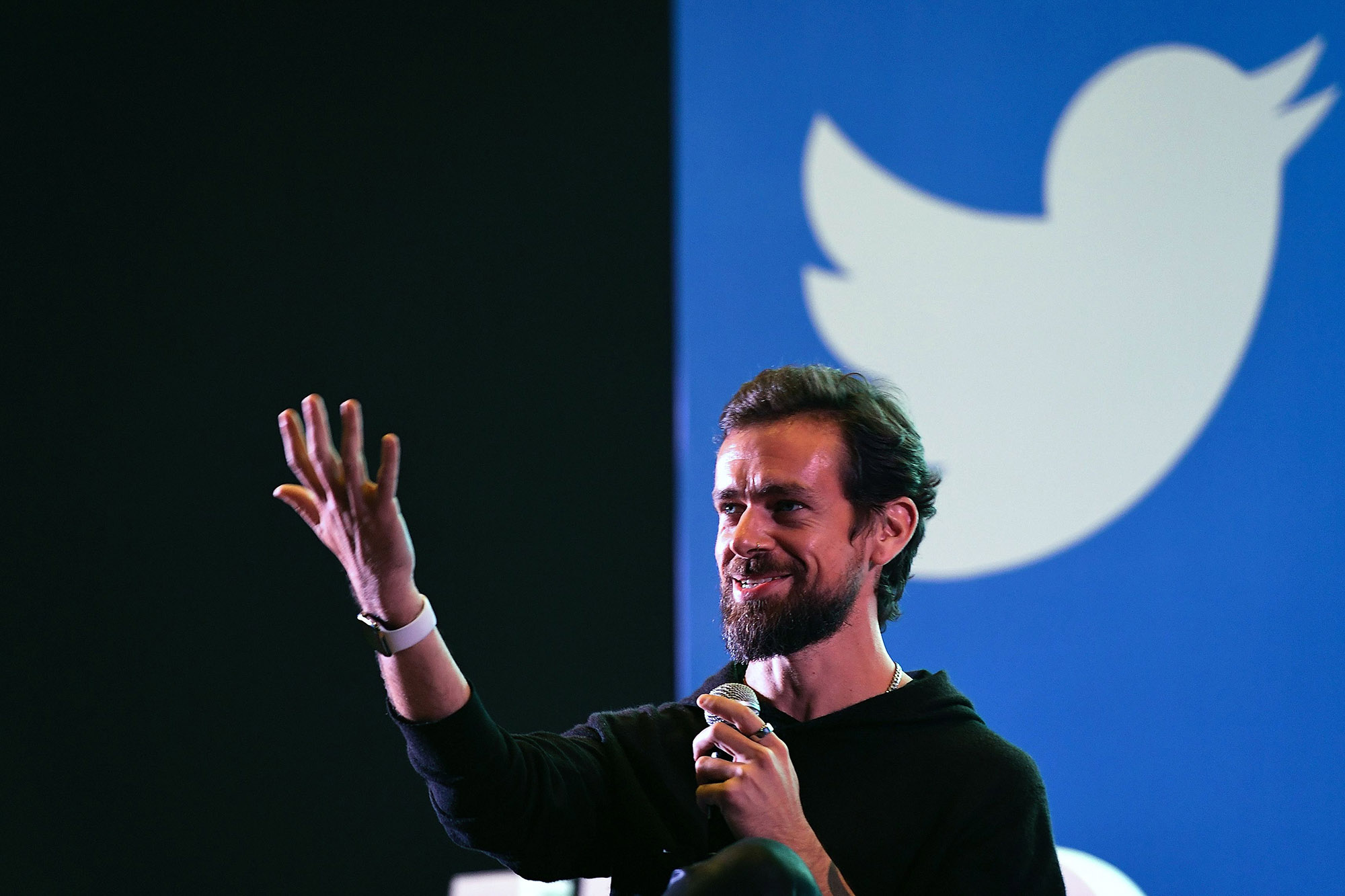 Twitter said Thursday it expects to double annual revenue to at least $7.5 billion and reach 315 million users in 2023, sending its shares up more than 8 percent.

In an announcement ahead of its investor presentation Thursday, Twitter said it will increase the number of features it launches to increase revenue and users.

The social media network has struggled to add features as quickly as larger rivals like Facebook and smaller viral apps like ByteDance’s TikTok. But in recent months, it has made a push to launch new products, including an audio-chat feature similar to viral app Clubhouse.

Twitter said in a filing it expects to reach at least 315 million monetizable daily active users (mDAU), or users who see ads, by the fourth quarter of 2023.