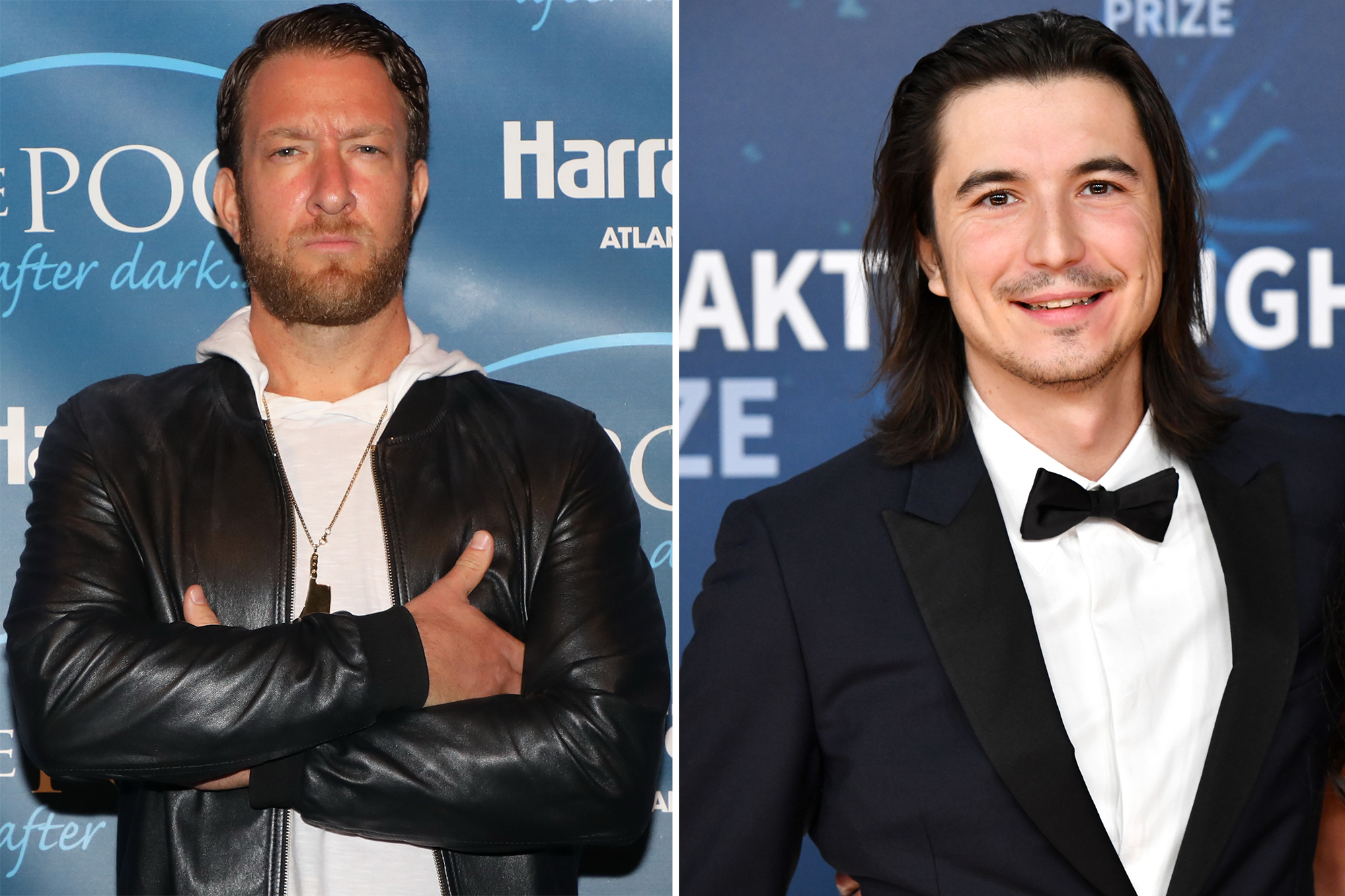 Congress is nothing compared to Davey Day Trader.

Barstool Sports founder Dave Portnoy put the screws to Robinhood CEO Vlad Tenev as he accused the stock-trading app of turning its back on amateur investors during the GameStop saga.

“You did something and gave a huge advantage to the big guy that is the exact opposite of helping the little guy,” Portnoy told Tenev during a Tuesday night livestream broadcast on Twitter. “You killed the little guy.”

Portnoy grilled Tenev about Robinhood’s decision last month to temporarily halt trading of “meme stocks” such as GameStop and AMC Entertainment that had been pumped up on Reddit’s WallStreetBets forum.

Portnoy — who’s made a name for himself as a foul-mouthed day-trading maven over the past year — previously claimed he lost about $700,000 on such stocks, which surged in late January before tanking earlier this month.

Fresh off his appearance before the House Financial Services Committee last week, Tenev stood by the decision, saying it helped Robinhood stave off a cash crunch at a time when it was already under heavy financial pressure.

The Silicon Valley startup probably would have let customers continue buying GameStop shares had a Wall Street clearinghouse not sent Robinhood a dead-of-night demand for a $3 billion deposit, Tenev said.

“If we had a bunch more headroom, yes, we probably would have let things continue,” Tenev told Portnoy.

Portnoy had not been shy about his anger toward Robinhood leading up to the tête-à-tête. On Jan. 28, the day the app blocked trading on GameStop, he fired off a tweet threatening to “burn @RobinhoodApp to the ground.”

Portnoy was similarly confrontational Tuesday night. Before the interview started, he called Tenev a “rat and a liar,” then made Tenev watch a video that depicted him as a clown with a big red nose.

“You know everybody here who’s watching this hates your guts, right?” Portnoy said at the start of the broadcast.

“That’s what I hear,” replied Tenev, who was wearing a baseball cap with the words “Taco Tuesday” emblazoned on it.