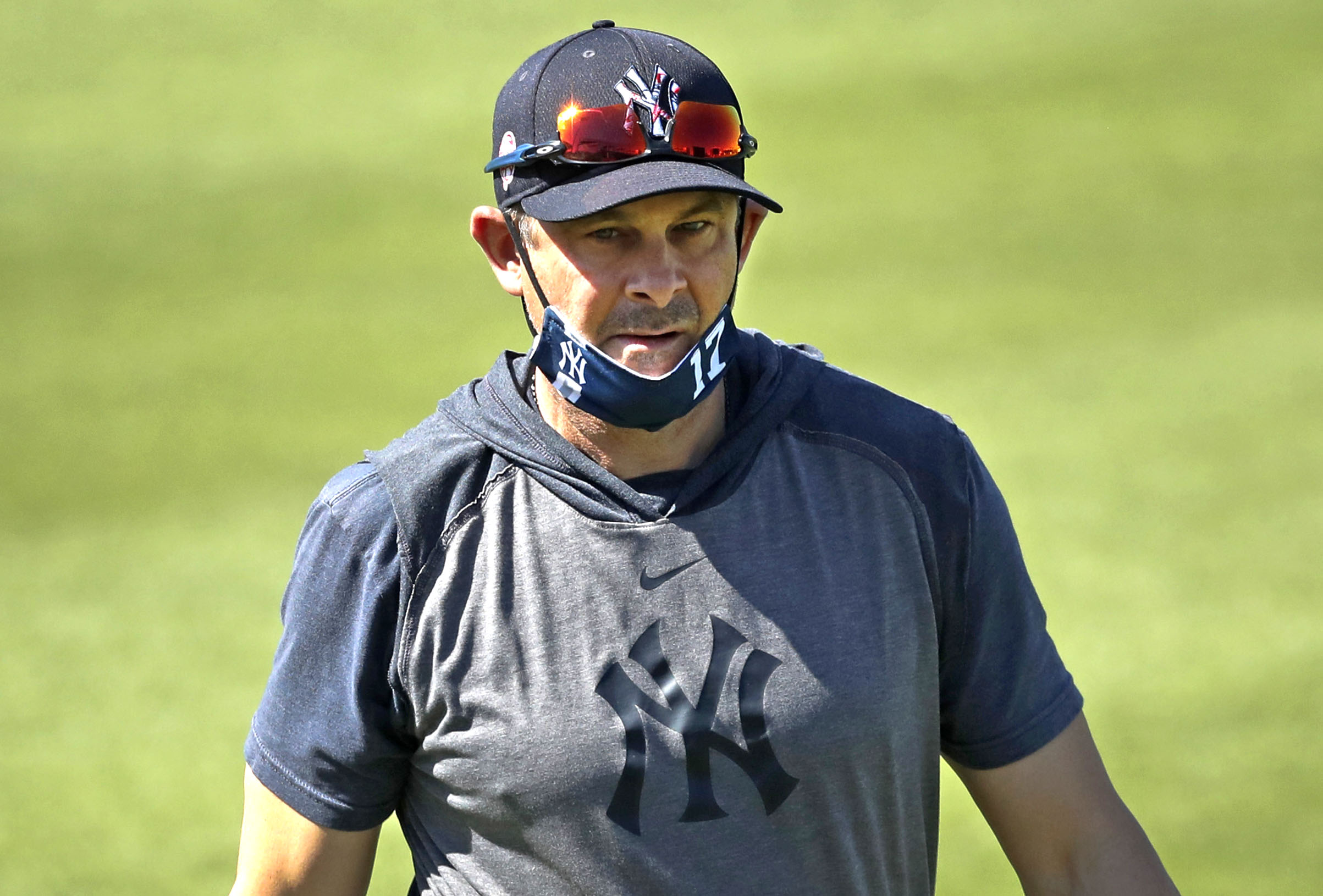 Beginning Sunday — when the Yankees host the Blue Jays at Steinbrenner Field — games through March 13 may be shortened to five or seven innings if both teams agree.

With fewer players in camp and available to play, teams might have a hard time getting nine innings out of their pitching staffs early on.

Boone said he expects the Yankees’ first three or four Grapefruit League games to be seven innings and is not concerned about getting players enough work throughout the spring.

“We should be able to, [since] we have the luxury of live BPs,’’ said Boone, adding they could add B games if they need to later in the spring.

From March 14 until the regular season, games can be shortened only to seven innings.

How to Buy a Real N95 Mask Online

Nets’ Landry Shamet puts on a show on his birthday