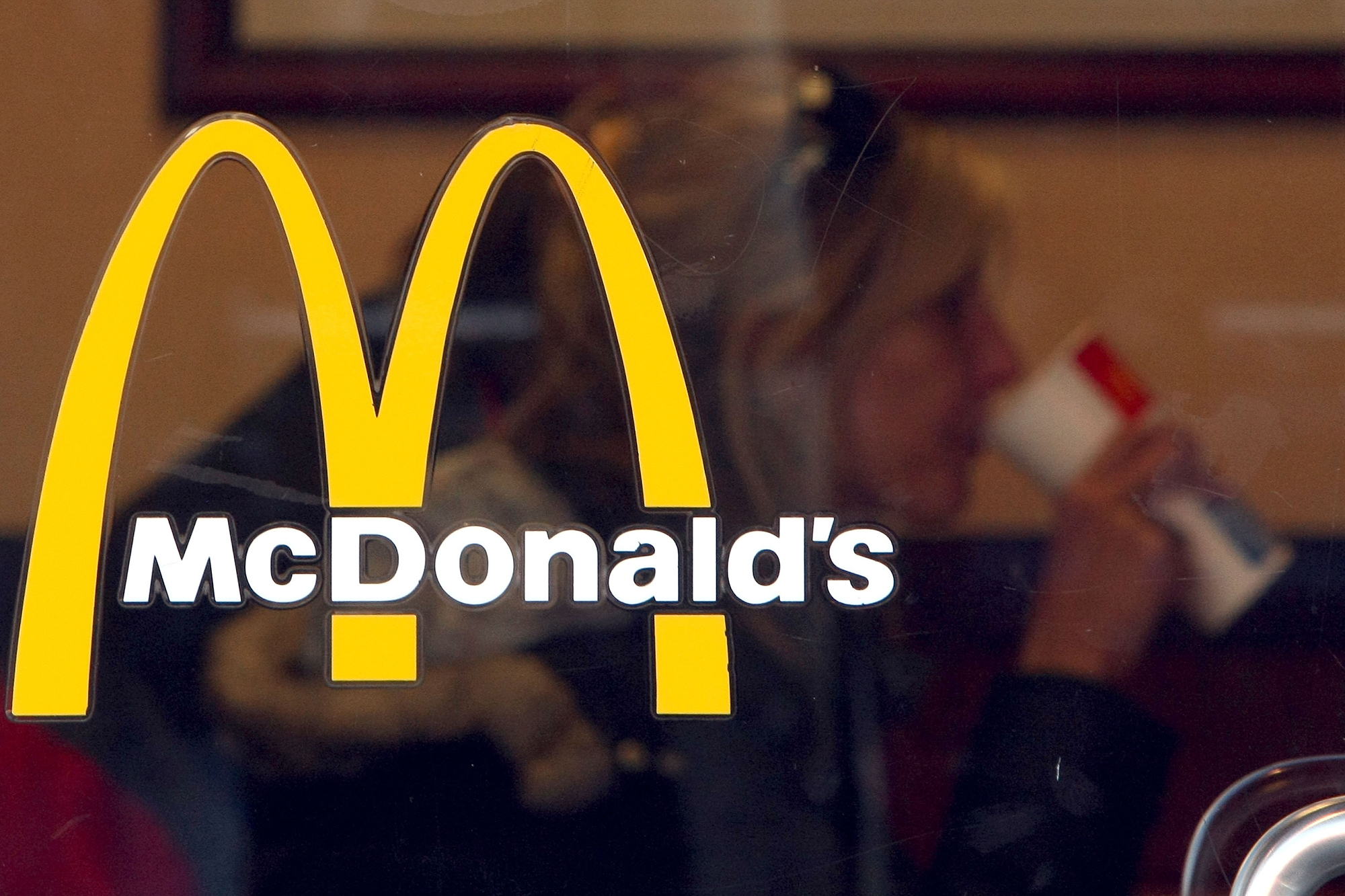 Senior executives’ pay — 15 percent of their annual bonuses — will be tied to reaching these goals, McDonald’s said in the statement. The company hopes to reach gender parity by the end of 2030.

“We recognize these issues weigh heavily on our people and have heard — loud and clear — that diversity, equity, and inclusion are priorities for our entire team, from our crews to our senior leaders,” Chief Executive Chris Kempczinski said in a letter to employees.

In July, amid the social unrest sparked by the death of George Floyd, McDonald’s said it would among other things enhance “efforts to attract and recruit diverse franchisees.”

But the number of black McDonald’s franchisees, whose ranks have shrunk from 377 in 1998 to 186 today, according to court documents.

On Tuesday, Herb Washington, who played for the Oakland A’s in the 1970s and once owned 27 McDonald’s restaurants in New York, Pennsylvania and his native Ohio, sued the company in federal court in Youngstown, Ohio, alleging racial discrimination.

Washington now operates just 14 locations, according to suit, which claims that McDonald’s has systematically forced him to sell a number of his stores to white owners after he became vocal about discrimination issues in the franchise system.

McDonald’s hired a new global head of diversity in November — after two lawsuits were filed in September and October by current and former black franchisees alleging that the company discriminates against black operators by relegating them to unprofitable, low income locations.

Reggie Miller, who oversees diversity, equity and inclusion at the Chicago-based company, is expanding his team, the company said.

How Much Exercise Do You Need for Better Heart Health?